Why visit Rhodes island, you might ask. What makes Rhodes such a different place than most Greek islands? One thing is for certain, it is not just the long and beautiful beaches, or the 300 days of sunshine it offers. Sea and sand you can find all over Greece.

There are plenty of reasons why someone should choose Rhodes island as a vacation and holiday destination. Let's leave out the beautiful beaches and resorts for a minute, and find out what else there is to explore. Here are 5 reasons to tempt you! 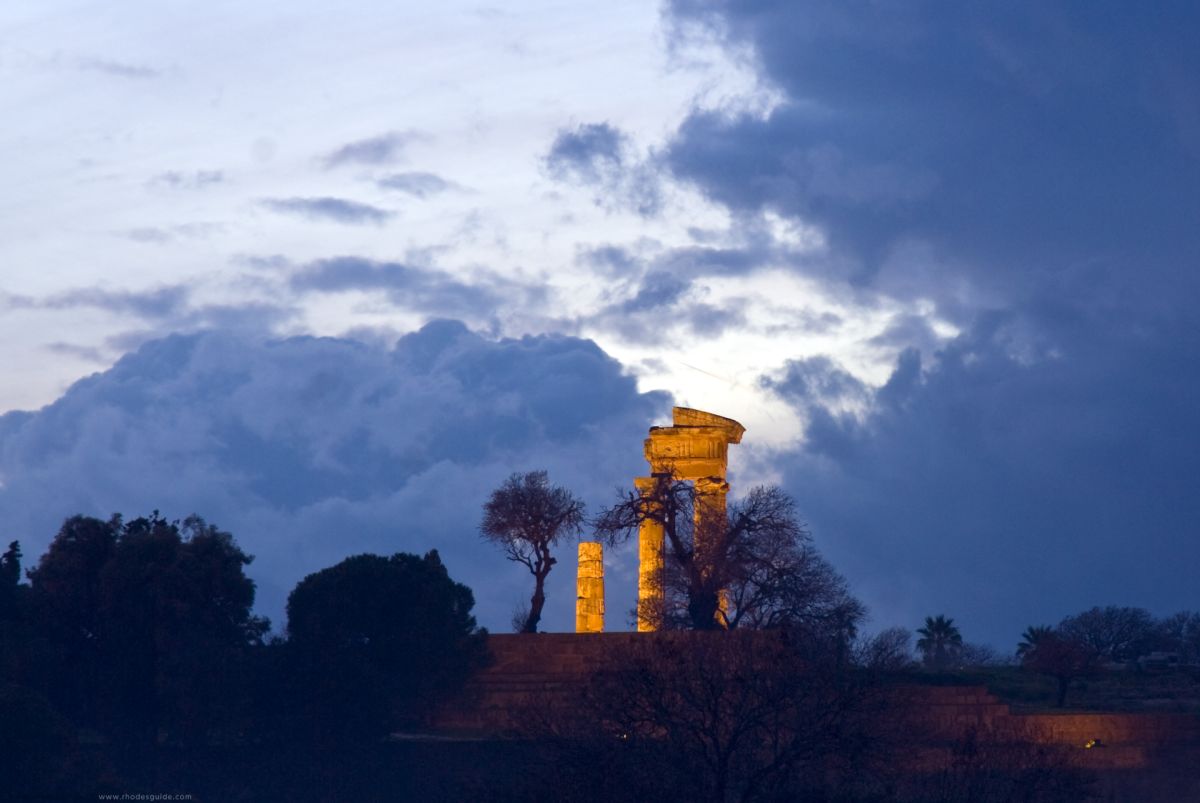 Rhodes island offers visitors a history that goes back in time thousands of years, to the ages of mythology.

The beautiful myth of Rhodes says that after Zeus's victory against the Giants, he decided to divide the earth among the Olympian gods; The only god who received nothing was Helios, the god of the Sun.

He, according the myth, was absent and "No one remembered to include him in the draw"! When he came back he demanded his share, but Zeus told him that he was not able to make the cast again because the rest of the gods would not agree. Helios was disappointed but asked Zeus and the other gods to promise that the land that was to rise out of the sea could be his.

Going back such a long time, also brings in allot of diversity. From stories of mythology to the era of Knights of St. John and the Turkish occupation,  there are  multifarious monuments and evidence of Rhode's long history scattered all over the island, and on almost every place one goes there is a piece of history and myth to explore.

Some of the most important historical sights and monuments are:

More about Rhode's history can be found here 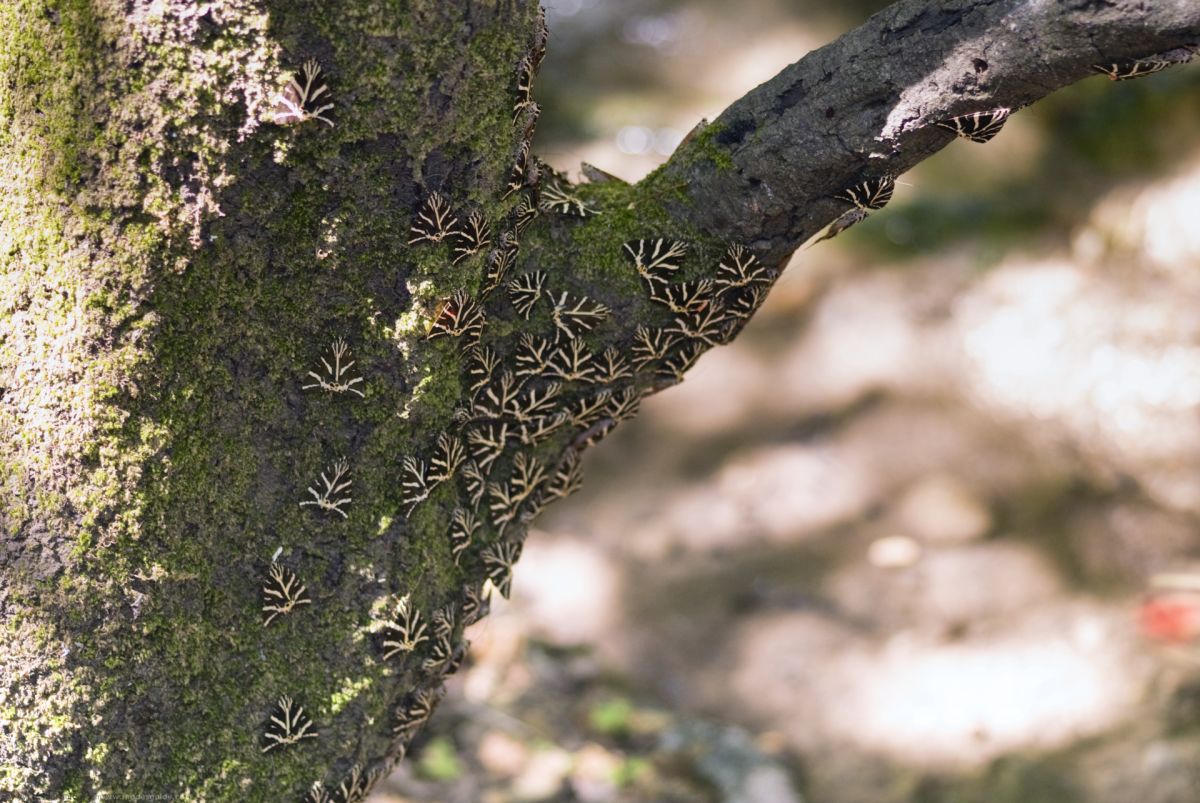 Rhodes offers an enormous variety of natural beauties. Driving through central Rhodes and visiting the small villages with their friendly people and delicious village food (and local wine!) is a unique and inviting experience by itself. Here are some of the most beautiful places: 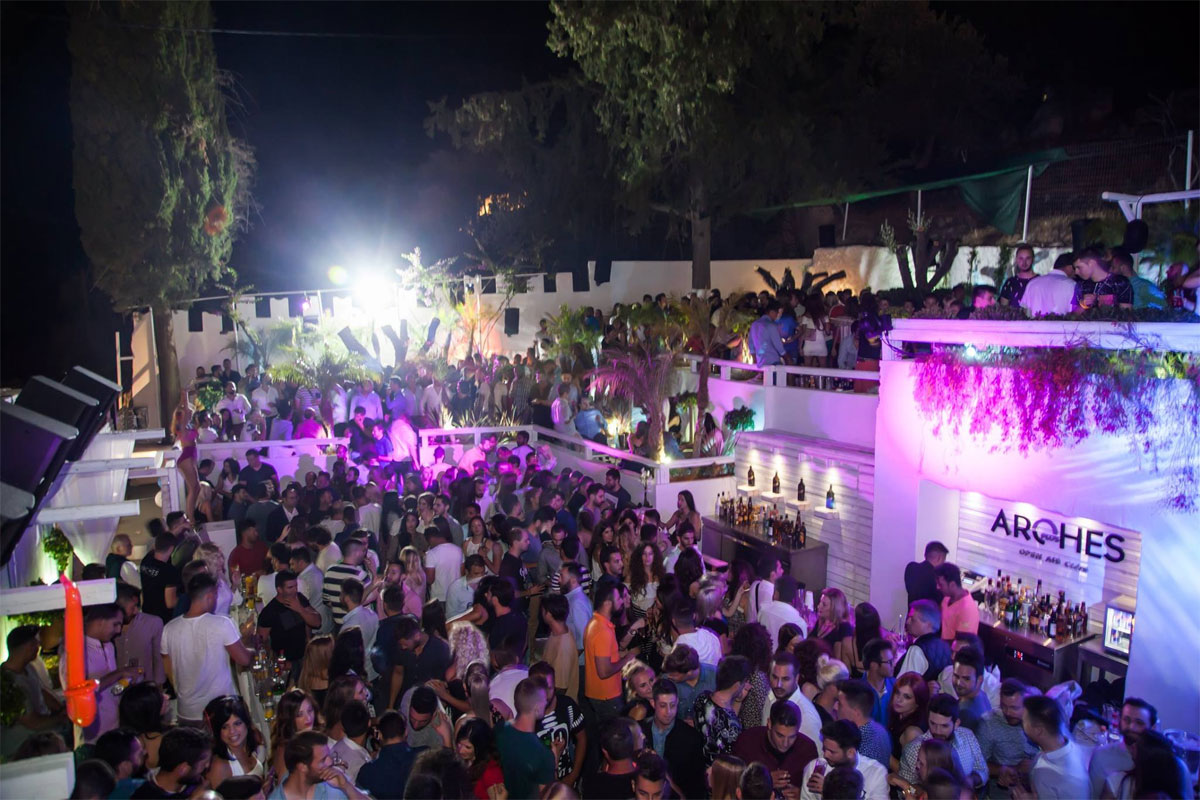 Rhodes offers a large variety of options if you are looking for nightlife fun. There is a large number of night clubs and bars offering entertainment for all tastes. If you would like to get more information and find out about nightlife events, visit rhodes by night facebook page, a page dedicated to the nightlife of Rhodes. 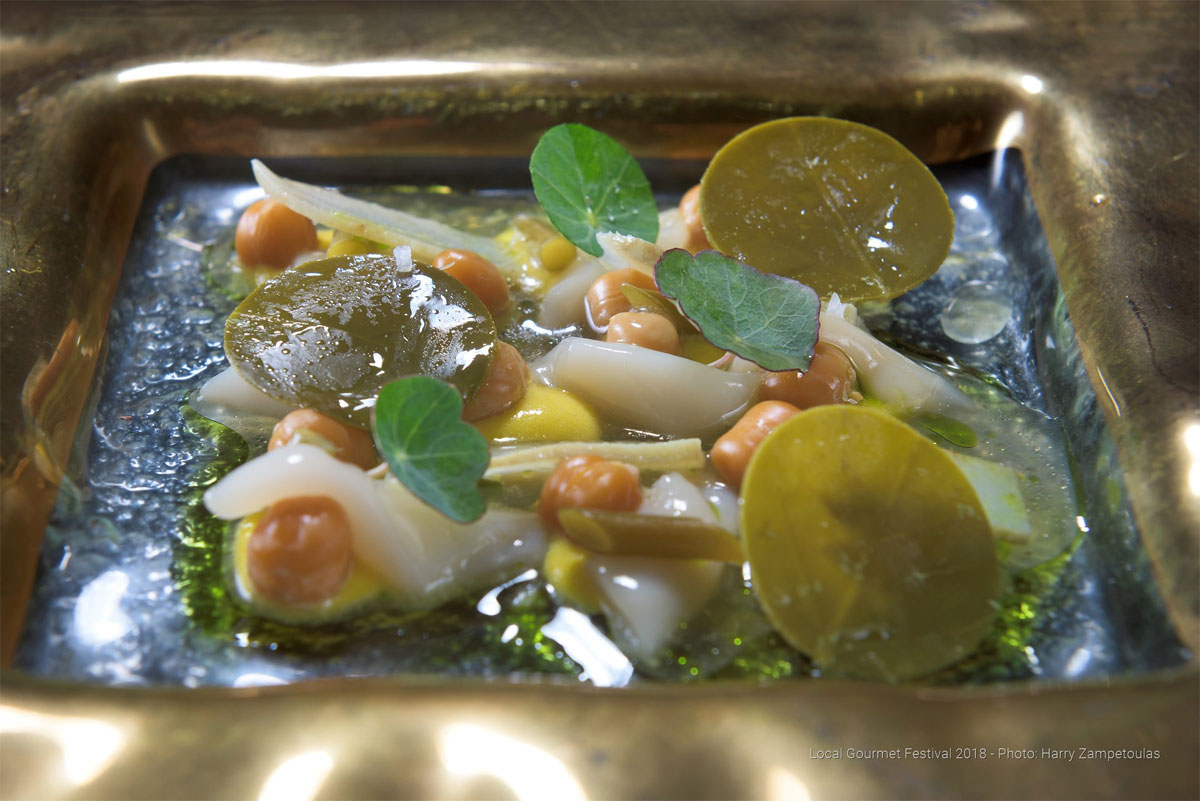 Eating out, is everybody's favorite, and Rhodes has something for everyone. The island offers a great variety of restaurants for superb dining, with a large choice of local delicacies or international novelty or gourmet cuisine.

Choose a traditional Ouzerie for a tasting a selection of Greek mezedes, a selection of dishes and appetizers, which are placed around the table for everyone to taste.

The more comfortable and classic variation for Greek eating places are Greek Tavernas. Here you'll find the Mezedes served as appetizers and a choice of main dishes which are usually grilled fish or meat, at reasonable prices.

If you like fish, a fish taverna (Psarotaverna) is what you are looking for. Here you will have a fine selection of freshly caught fish, such as lobsters, shrimps, Barbounia (red mullets) perhaps the most expensive but seemingly so, the most popular. Other types are Tsipoura (sea bream), Lithinia (red sea breams), Fagria, Melanouria, Sargoi and Synagrides all very tasty grilled or fried. Other favourites are Octopus (grilled or boiled with vinegar) , Kalamari (squid) and Sword Fish. Not to mention a typical Fish Soup containing excerpts of fishes, -usually Synagrida or Fagri-, usually teamed up with a Greek Salad.

Rhodes has a fine range of international restaurants for those who prefer a more versatile choice of eating such as gourmet cuisine, Chinese/Soushi/Mexican/Indian restaurants to a trendy floating restaurant which are slightly more expensive than the typical Greek taverna but deliciously different.

Several of the restaurants in Rhodes have acclaimed international distinction and are recommended in most popular restaurant guides. The same applies to the wines produced by the local wineries in Rhodes which have also received awards at many international wine exhibitions. 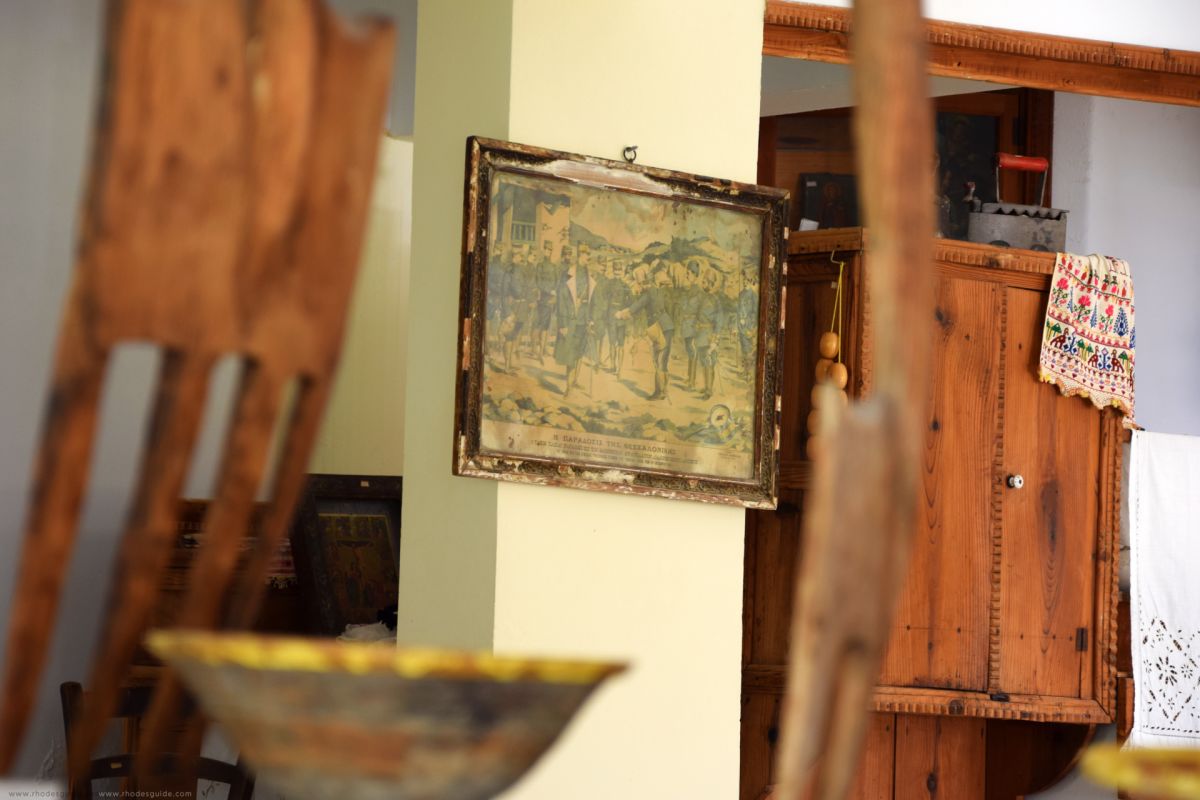 Although Rhodes is becoming more and more cosmopolitan, there are still many places that have kept their traditional character. Exploring those places is a unique experience, offering the opportunity to feel what Rhodes once was like and how people were living. Some villages we recommend

What makes all the above even more interesting as reasons to visit Rhodes, is the size of the island: While Rhodes is large enough, and offers allot of diversity and many opportinities for exploration, gathering of knowledge and enjoyment, its size is not overwhelming, and you can do allot of the above things in one or two weeks of vacation.

You might also be interested in this related article: 10 + 10 things to do, places to visit, attractions and activities in Rhodes you should not miss