The walls are built of stones in a cement frame, while all the window frames and balconies are made of wood.

The Elafos hotel was the first part built by the italians in 1929 (Albergo del Cervo). In 1930, a ground floor restaurant with a large veranda, a tennis court and a dancing floor were added while later on, the second floor was constructed, replacing the veranda. In 1932 the building was extended with a new wing, called Elafina. Thus, the hotel was finally named "Elafos and Elafina" after a certain species of deer that lives in the woods nearby. 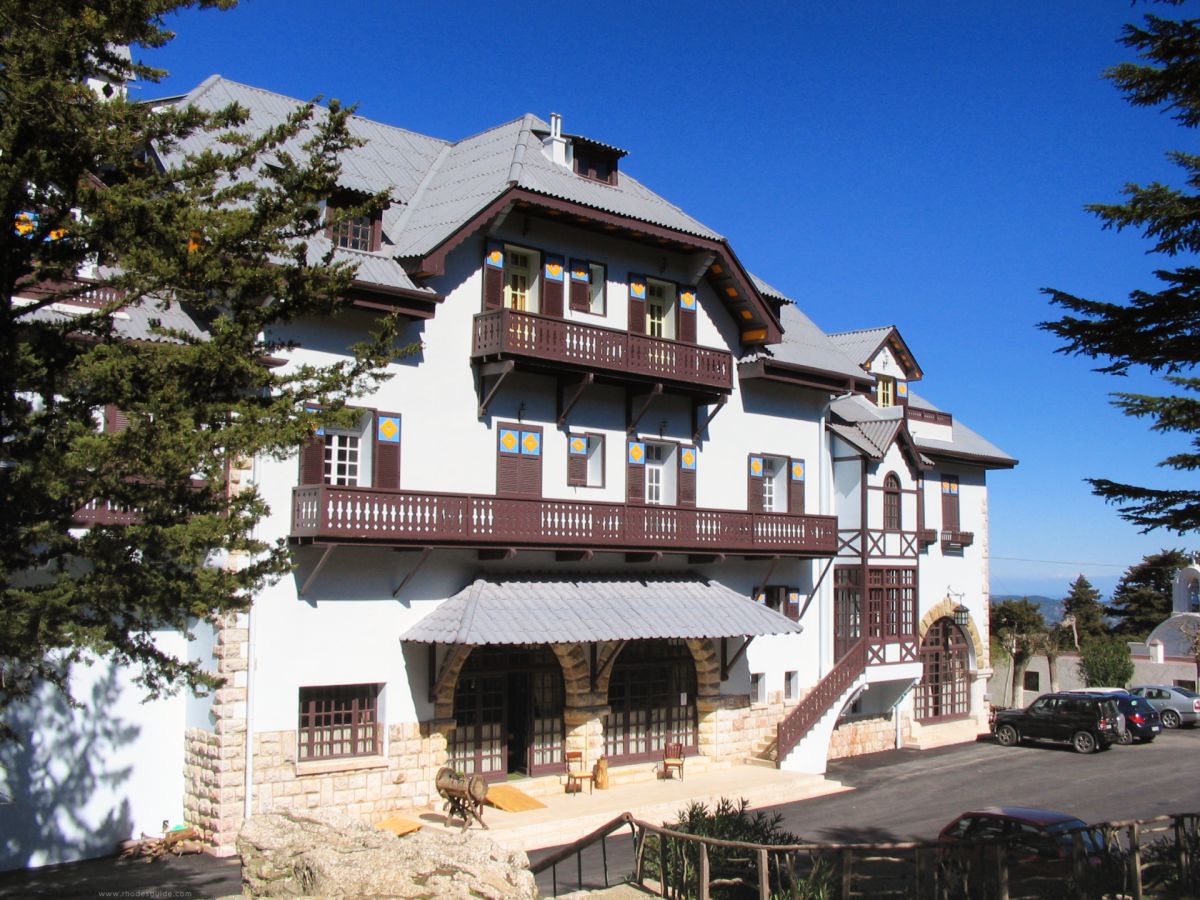 The location is situated 45 kilometers from Rhodes town and 30 kilometers from Rhodes airport, at an altitude of 780 meters and almost in the centre of the island, in a green environment with rare vegetation, high pine trees, perennial plane trees and the unique cedar species of “Atlas Cedar”.  It offers an excellent place for those who wish to spend some time in peace and relax in the environment of a mountain. If you do not wish to stay there, it is still worth a visit for a coffee in the cafeteria or a meal in the restaurant. It is worth mentioning that there has been much efford to keep the original style and feeling of the exterior and interior hotel characteristics. 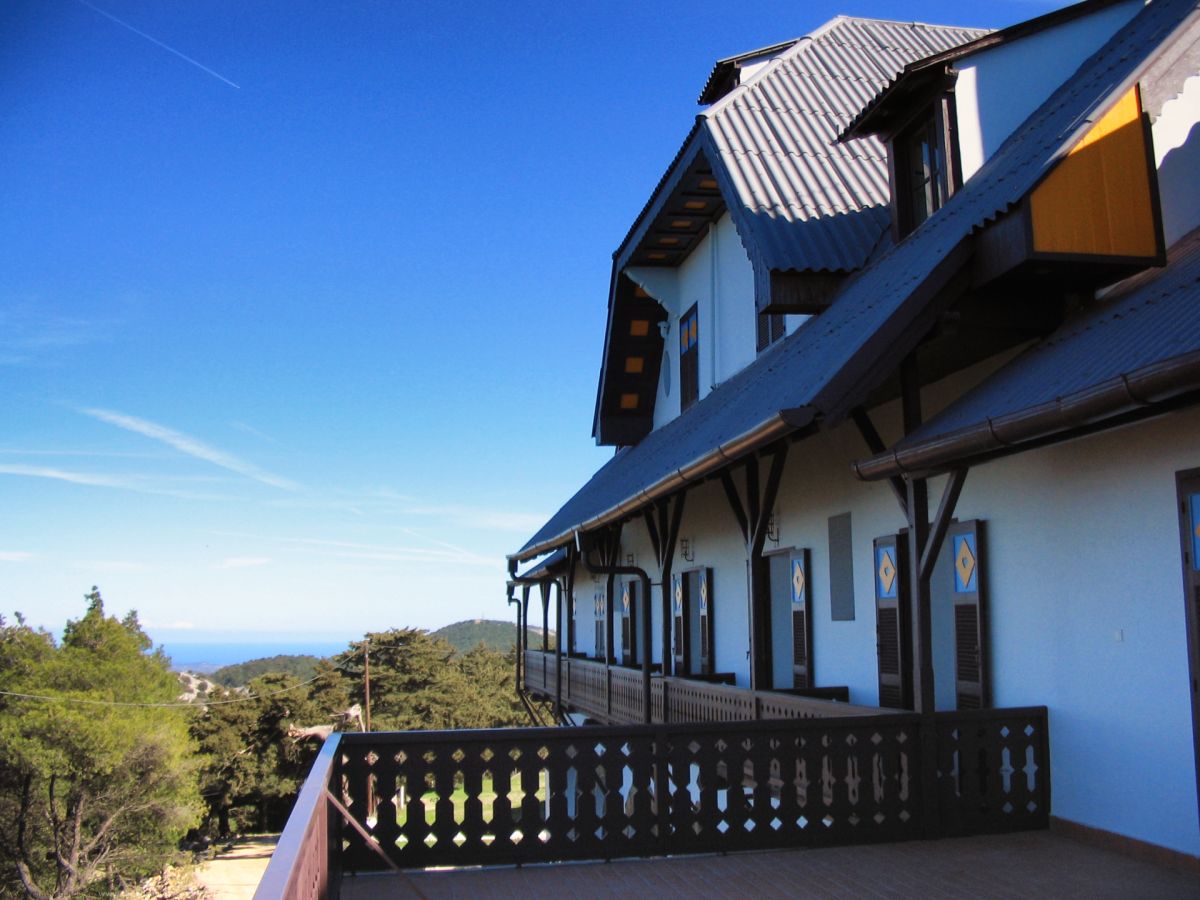 Apollona village acquired its name from the Temple of God Apollo who was the protector of Rhodes Island and fine arts at the time.

Topics: Nature, Off the beaten track

Agathonisi is the north most islet of the Dodecanese island complex with a quite impressive coastal configuration and many beautiful windless bays. The island of Agathonisi was named Yetousa in ancient times. According to contemporary researches today's name is the result of a etymological mistake from the plant from which the name is derived 'Agkathonisi' ie. Island of the Thorns.

We think it is THE best hotel in Rhodos. We had spent in this lovely fairy tale excellent hotel,
our honey moon week, the last week of August 1982. i.e. almost 25 years ago!
We hope we could revisit it again this summer, in commemoration of our marriage silver jubilee.
"Mr. & Mrs. IsmaÃ¯l Sadek"

Thrilled to know that this historical hotel has been restored to its former glory. The surrounding area is beautiful; the vista is magnificent. This is a "must visit" place in Rhodos!

This is a beautiful mountainous spot with overwhelming views. One can still go into the upper area of the hotel and imagine what parties were held there by prominent Italians up to World War II.