Filerimos in Rhodes is situated near the village of Trianta, standing on the very site where the Doric city of Ialyssos once flourished. When the Dorians arrived around 1100 BC,  Ialyssos became member of the alliance known as the Dorian Hexapolis. Archaeologists came across the necropolis of ancient Ialisos between Trianta and Filerimos.

In 1876 excavations, brought to light Mycenaean pottery, a Doric foundation and a Hellenistic temple of Athena Polias proof of the prosperity of the city down to the time when Rhodes city was founded in 408 BC. In the middle age the Knights of St. John used the site of Ialissos. Later it passed on to the Ottomans and finally to the Italians.

Remnants of these periods and vestiges of the long succession of conquerors can still be seen. On the way up the ancient road to the Acropolis in Filerimos, one comes across the foundations of the temple of Zeus and Athena. On top, there stands beautiful church, dedicated to Holy Mary. This Monastery was destroyed during the Ottoman period and rebuilt by the Italians who had Capuchin monks establish on the premises. It is to them that this lovely complex owes the lovely walkways and quite corridors. The monks also contrived an exquisite liquor recipe, based on a mixture of seven, locally-found herbs (hence its name of «Sette Erbe» = Seven Herbs) still available at the local canteen. 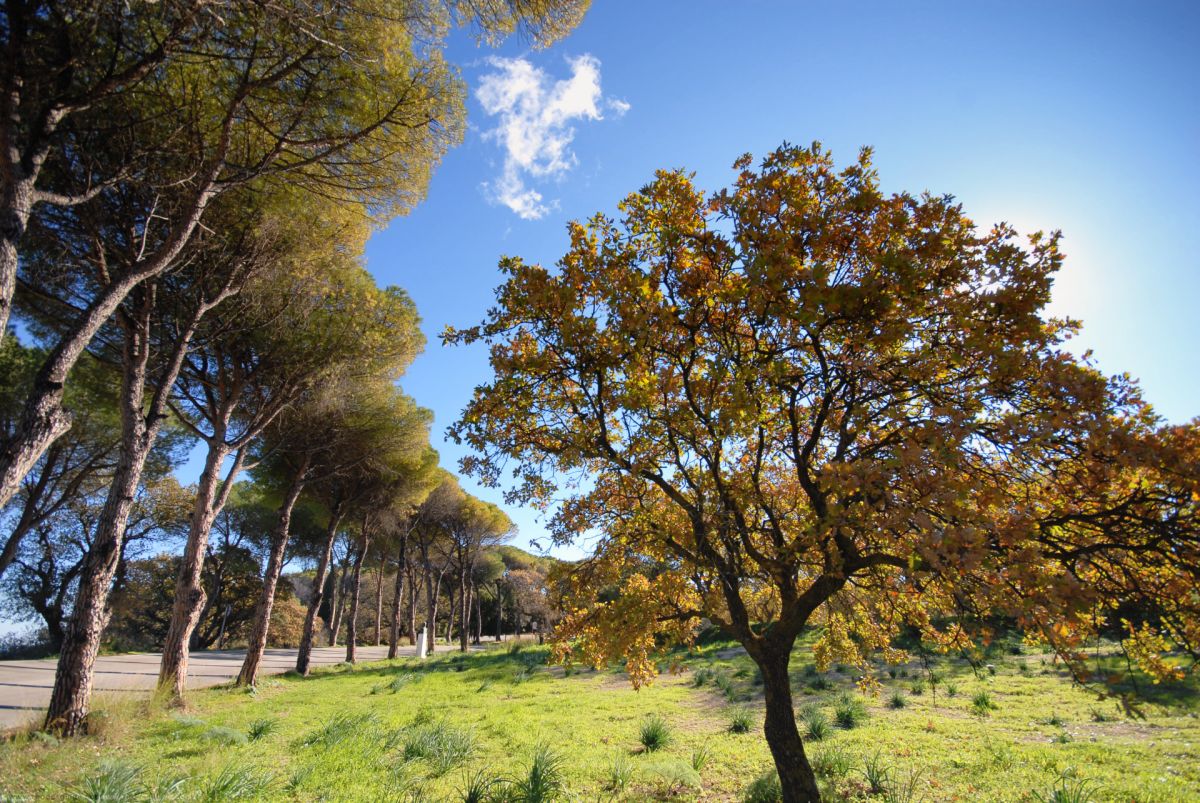 Hiking, walking and trekking on Rhodes

Walking, trekking and hiking are some of the most beautiful ways to discover the hidden corners of Rhodes. Not to mention that the weather also plays along: it is almost perfect all year round.

The castle of Feraclos (Feraklos) lies 150m high on a very sharp and rocky hill, on the eastern side of the island, overlooking the bays of Haraki and Agathi, opposite the coast of Asia Minor.

Filerimos is very close to our hearts we have been visiting the cross and the peacocks for 12 years and wouldn't change a thing about it...
We were there in October and it was as beautiful as ever there also seemed to be more peacocks than ever...what a beautiful place to be...If your reading this I strongly advise any one to visit and take in the beauty of Filerimos...

We have visited Filerimos several times when we have visited Rhodes it is truly wonderful the view from the top of the cross is breath taking and well worth a visit. We are going back to Rhodes this year and will make another visit to this lovely place.