The first impression of Archangelos is unlikely to be very positive, as it gives you the feeling of any Greek provincial town - a bunch of concrete with noisy cafés and nowhere to park. However, Archangelos is regarded as one of the most faithful to the village traditions. 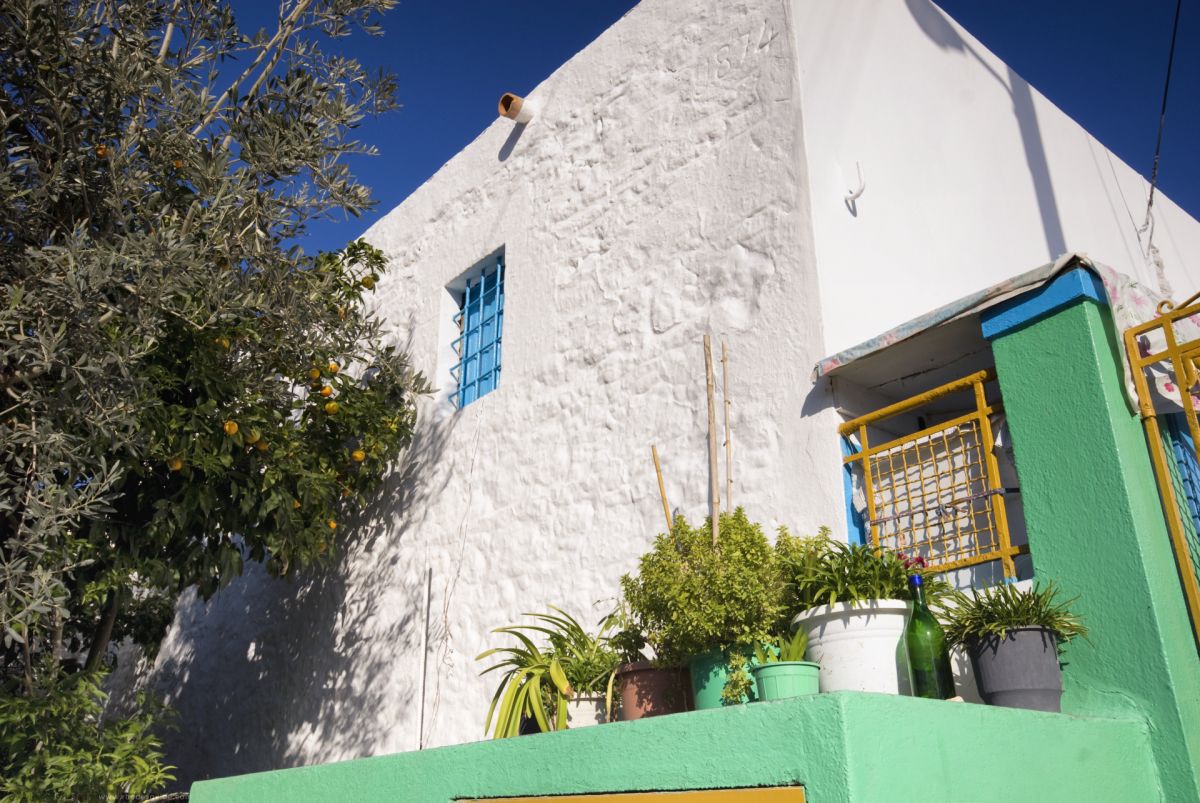 Once you leave your car and make your way into the narrow side streets, you will understand why: bread is still baked in the old wood-fired ovens, skills and crafts of their grandfathers are kept alive, they marry in traditional ceremonies and still speak in their own distinctive idiom. Archangelos has some 6.000 inhabitants. The church of the Archangel Michael dominates the center of the village, with its fine belfry dating from 1845. 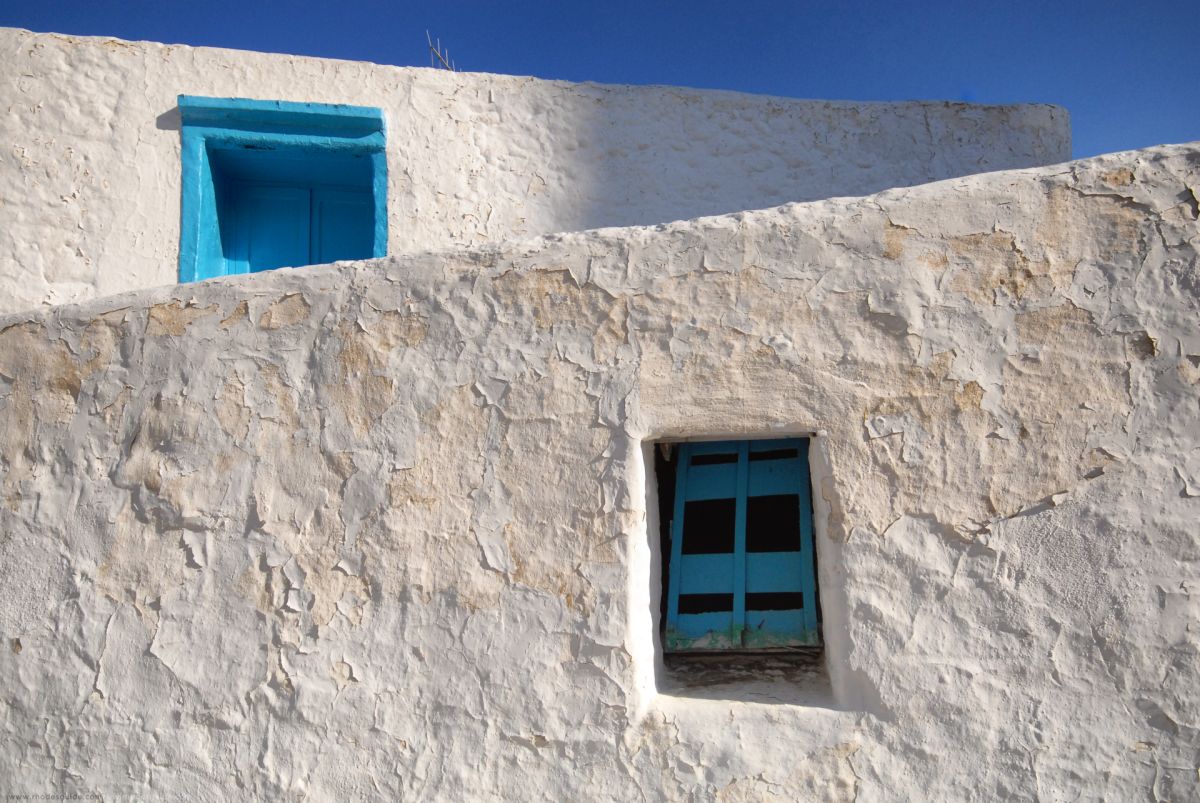 Thanks to the traditional houses painted in vivid colors and their arches and walls decorated with ceramic plates from Lindos, the narrow streets around the church retain a distinctive atmosphere. On the slopes of the nearby Mt. Strongylos there still live some of the small, black, wild horses of the region, which the local people used in past times for threshing the grain.

On high ground about three kilometres from the village, on the road to the beach at Stegná, lies the cave of Koumellos, famous for its extraordinary stalactites. Many local people claim that the cave communicates with the sea. The cave is definitely worth a visit; you can get the key from the Town Hall.

Partly traditional and partly a small resort town, the village of Kalathos offers one of the longest and most quiet beaches on the island.

Your best chance to safely explore Rhodes island at your own pace and preference is by renting a car. With an area of 1412 square kilometers, Rhodes is one of the largest islands in Greece. The driving distance from it’s most northern part - Rhodes Town - to the most southern point - Prasonisi - is 92 km or 108 km depending on the route you will choose.

Read more about Car Hire and Driving in Rhodes Greece