On reaching the center of the village, visitors may take a breath and refresh themselves at the traditional cafe next to the tabernacle of Saint George and enjoy the view that - depending on the hour of the day - creates an image of peace and calmness.

The mountainous region in which Profilia is found is attractive to every visitor. Rural roads lead to pinewoods with rich flora and fauna (a place where the deer Dama-Dama live), where the visitor can enjoy the beauty of nature. The region is protected by the European Network "NATURA 2000". 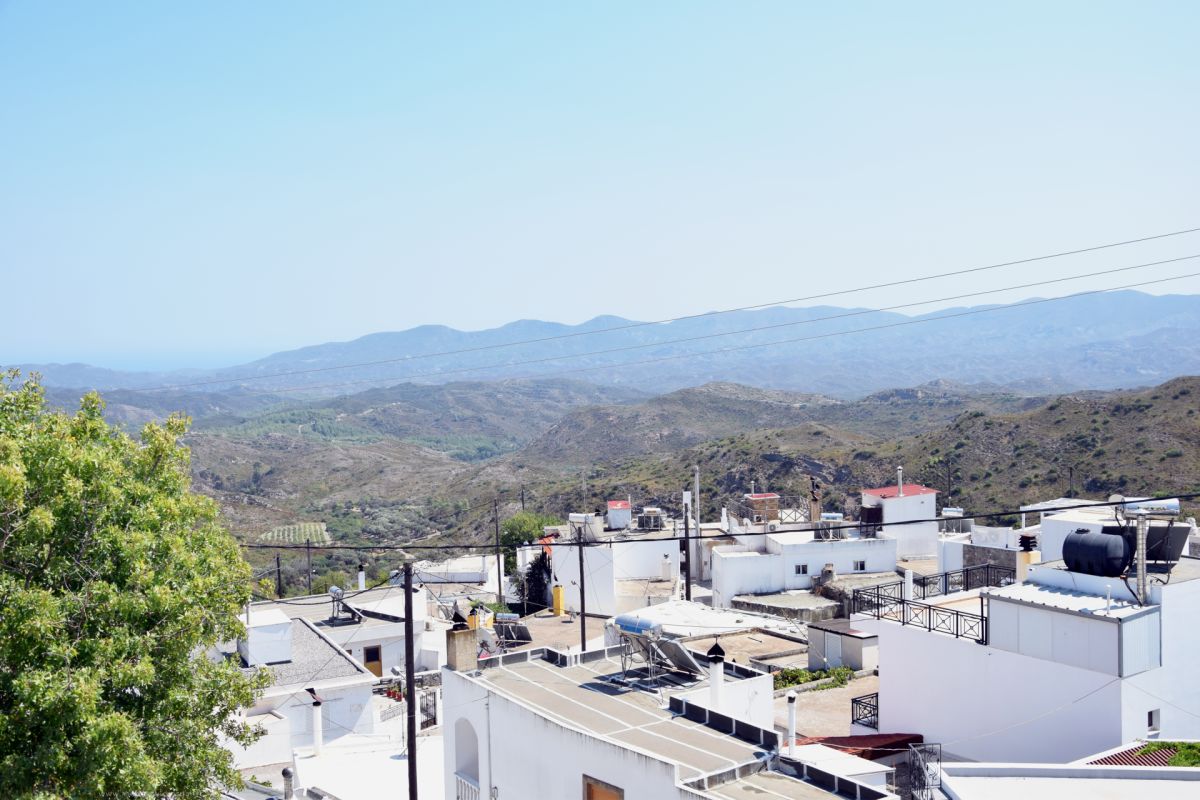 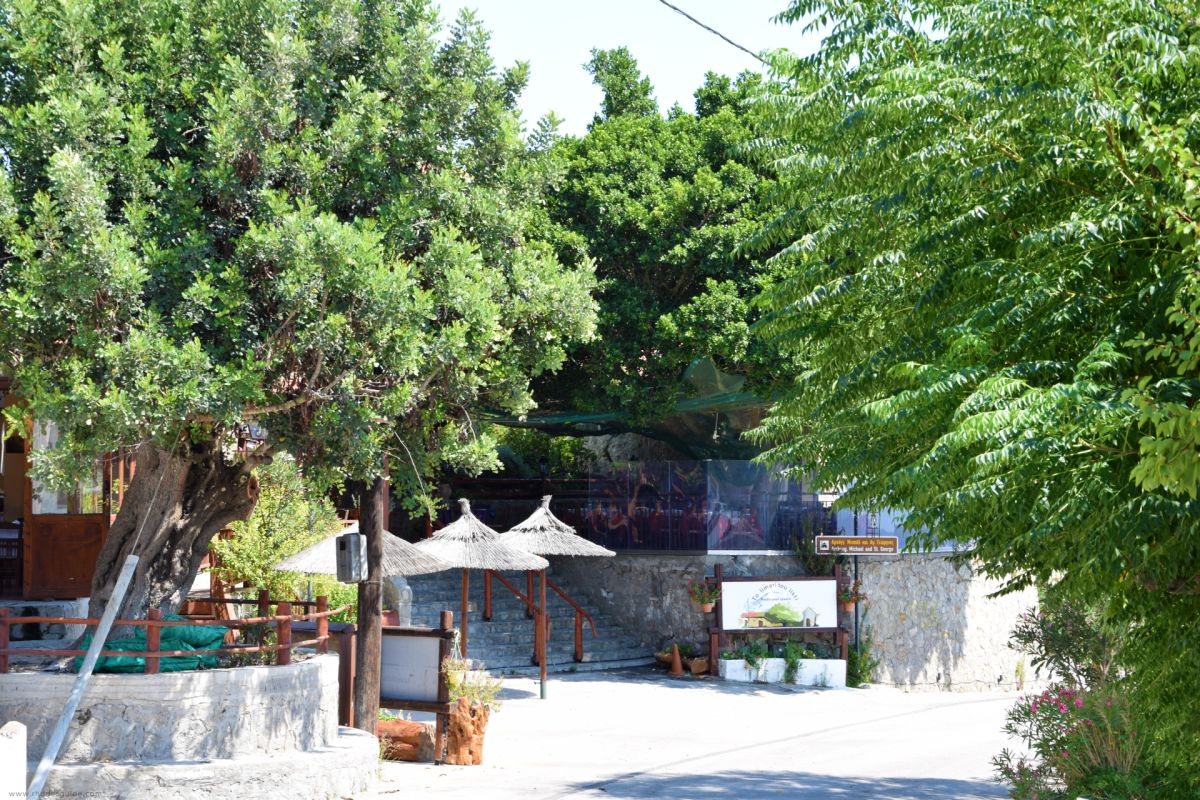 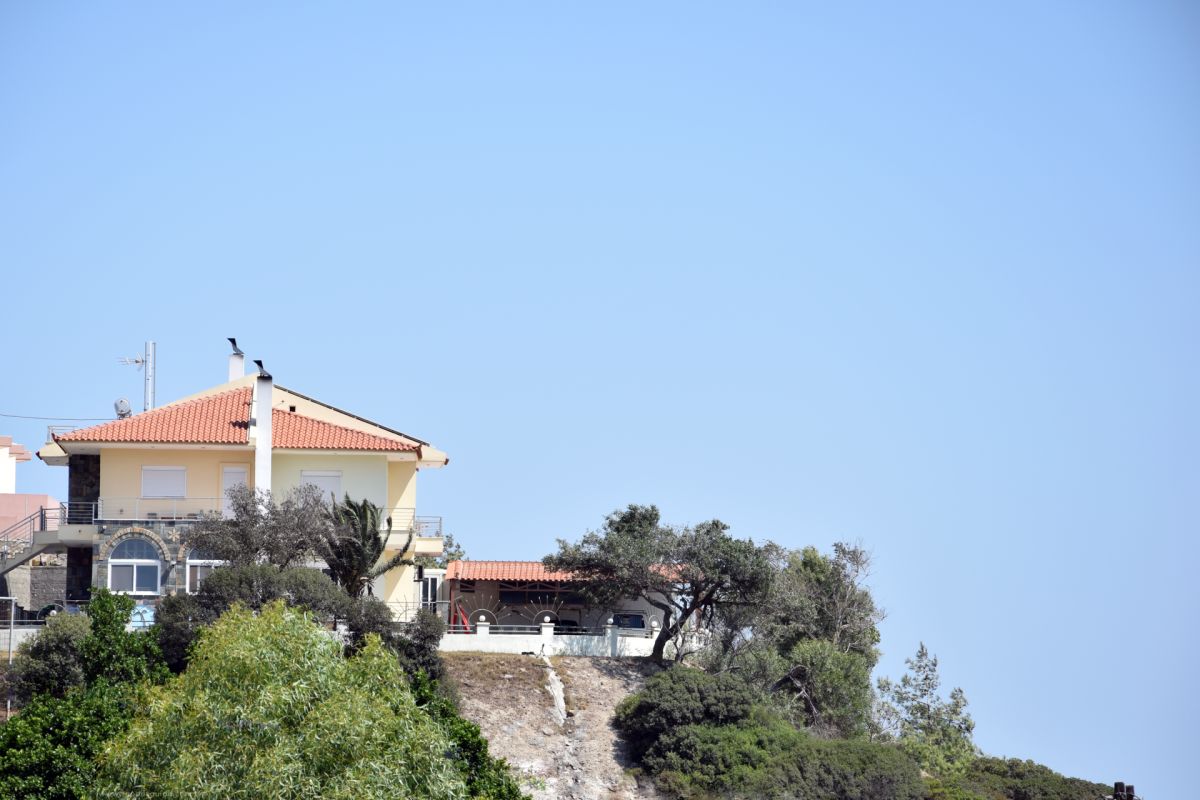 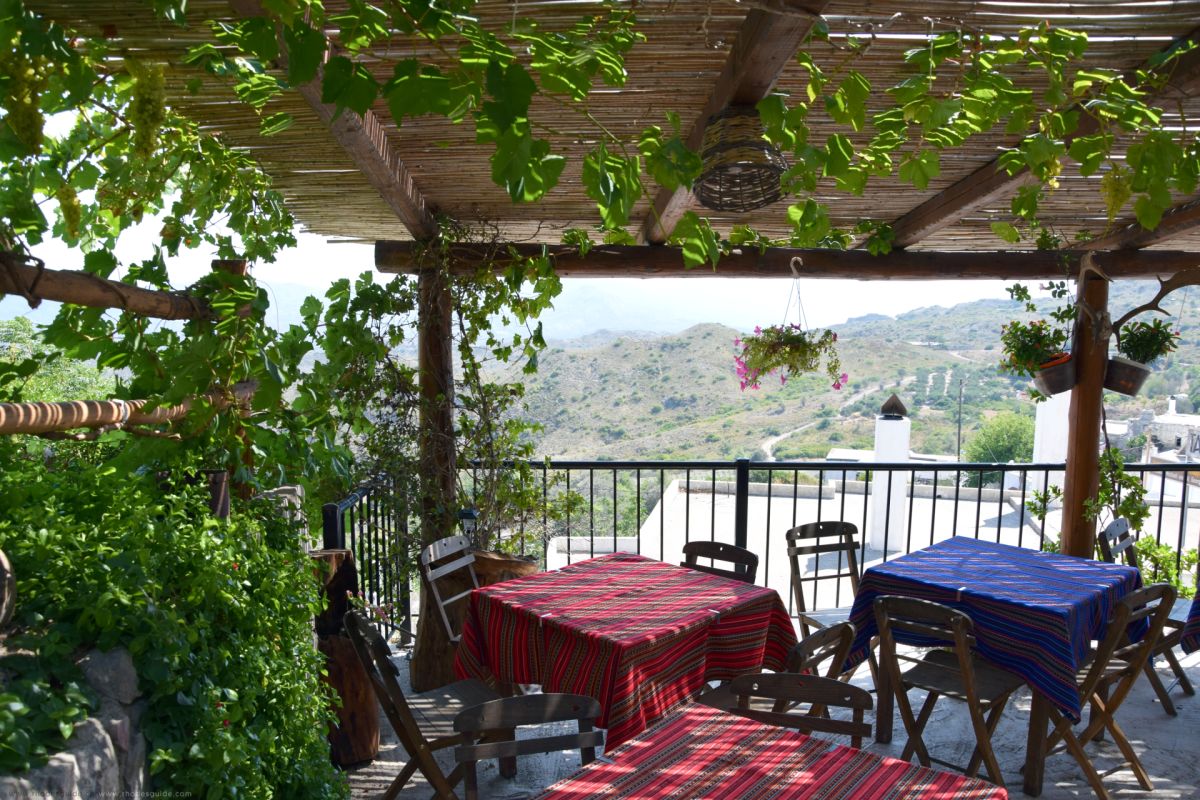 Kalavarda is a picturesque village built near the ruins of ancient Kamiros, around 800m from the beach. It is located about 30km from the capital of the island and 15km from the airport.