Along the west coast road of Rhodes is the village of Fanes, just after of Soroni, featuring a picturesque harbor and a flat, isolated beach with tamarisk trees for some natural shade.

We are getting out of large hotel territory here and about 30km from Rhodes city and 13 km southwest of Rhodes airport. Fanes is also known as the village of colours, where the local artist Lukas has created his artwort which can be found all over - it is a true inspiration to walk through. 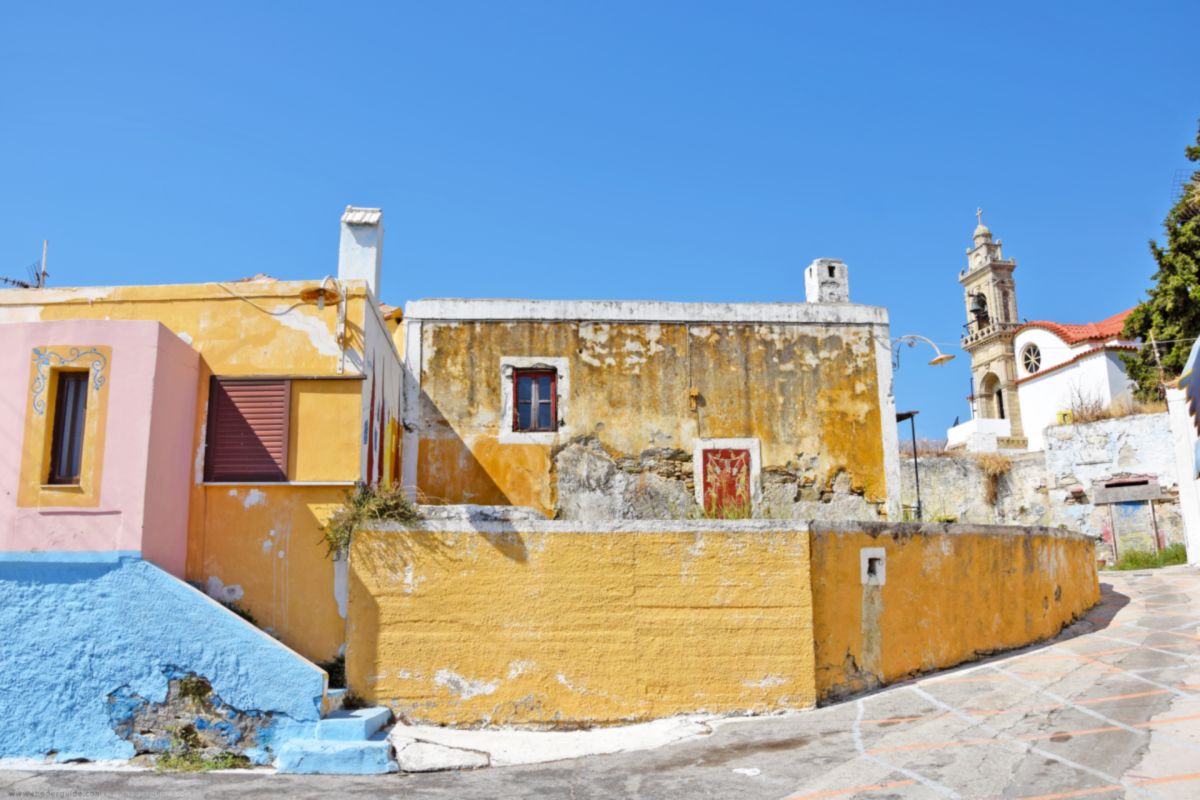 The village has been making a name for itself with an unusual village initiative. The aim of this initiative is to refresh the old village's colours and breathe new life into old houses. This initiative made Fanes known as the village of colours. The population of the village, along with the artist Loukas Nikolitsis committed themselves to give the houses in the village new colourful and imaginative paints. Within a few weeks Fanes village was transformed into a colourful and very individual place. 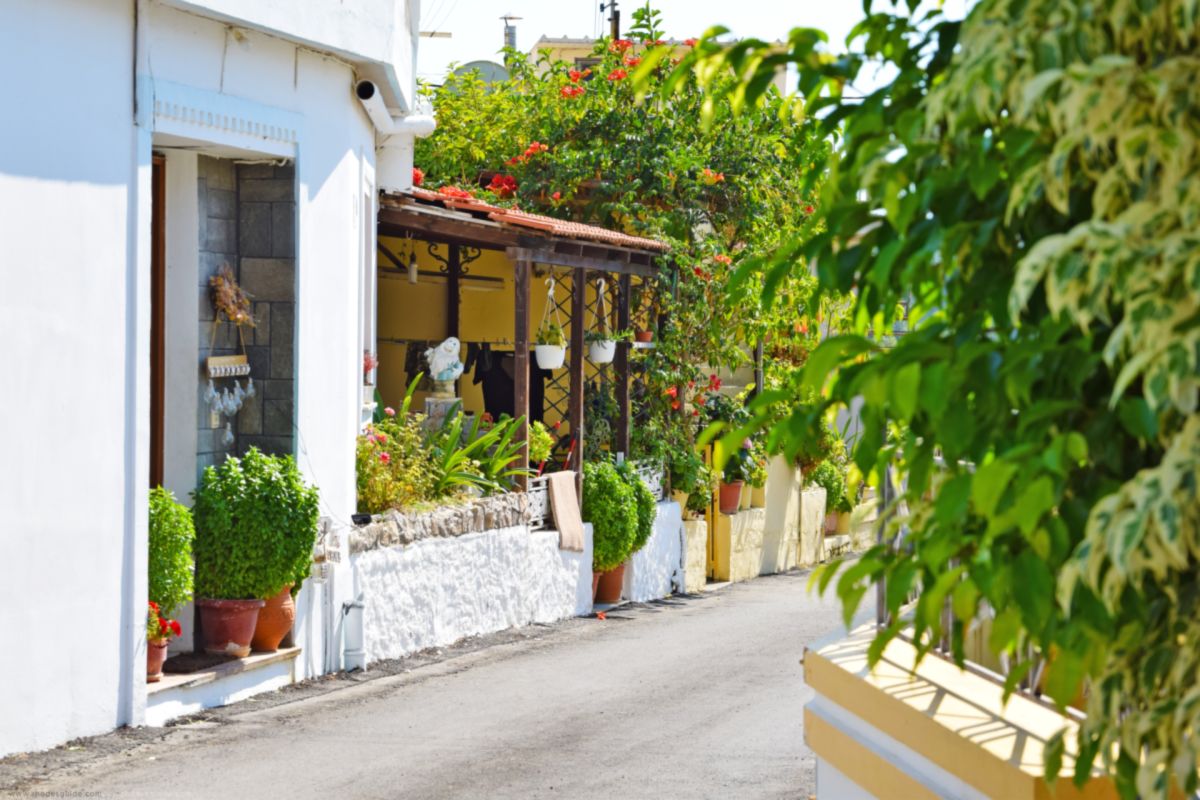 Today a large part of the original village centre around the village church is freshly painted. Even long abandoned houses were not demolished. Instead, the ruins were painted: they now give the village a wildly romantic touch. The village initiative still exists today and is gradually implementing new ideas, and the inhabitants are proud of their work. 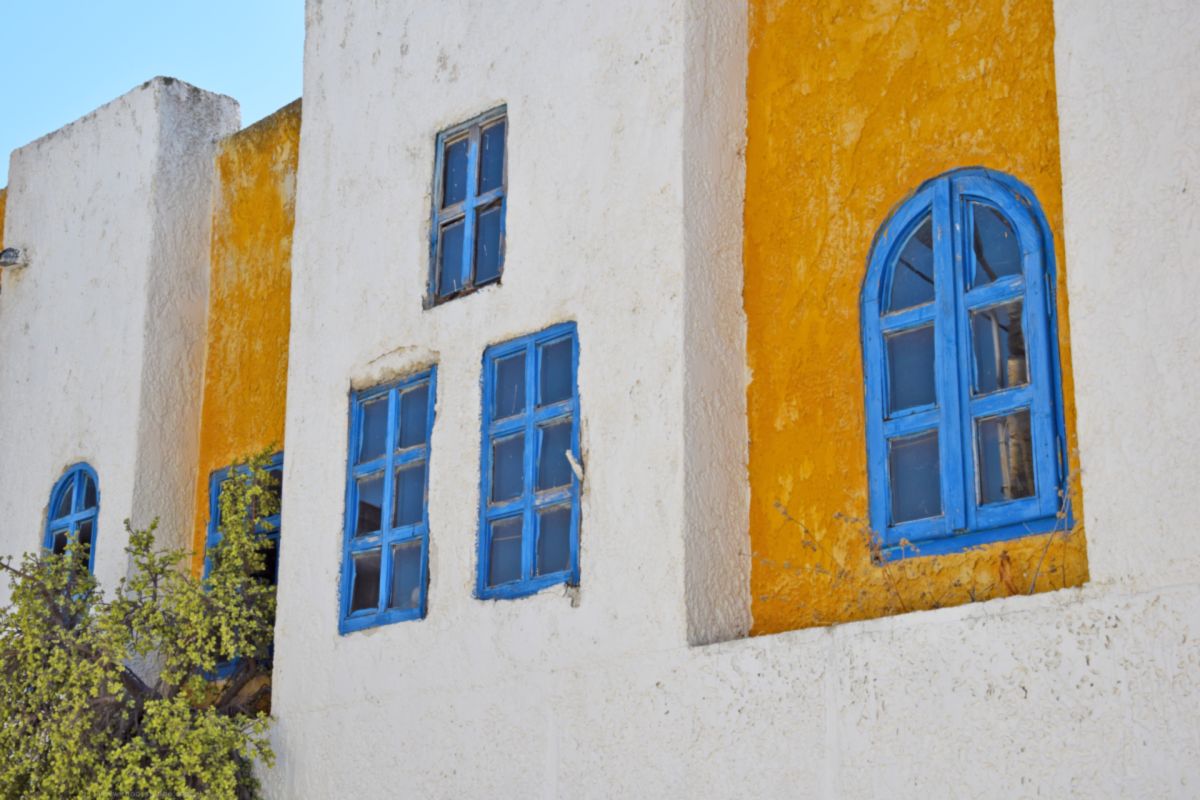 The beach of Fanes is long and flat, mainly fine sharp sand and shingle with a couple of decent tavernas at the back of the beach. Windsurfing and kite-surfing are hugely popular here, given the wide flat sands and the exposure to the northern winds. 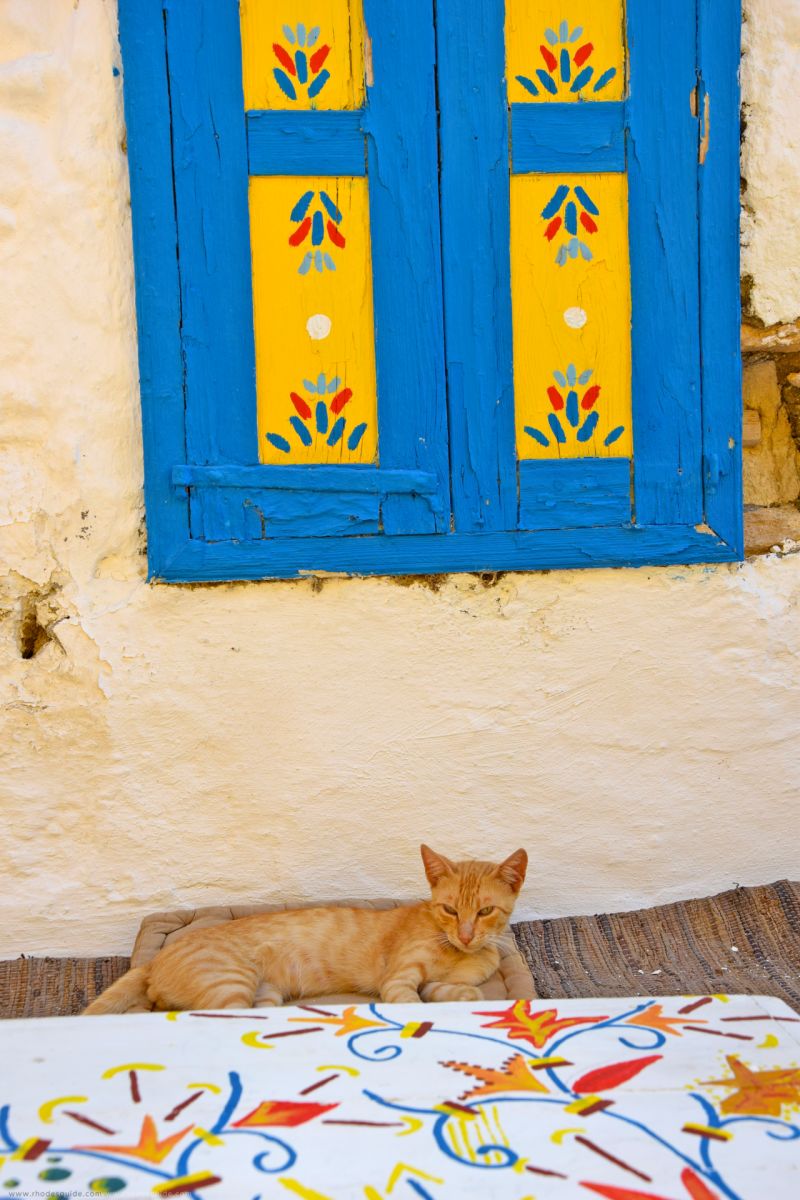 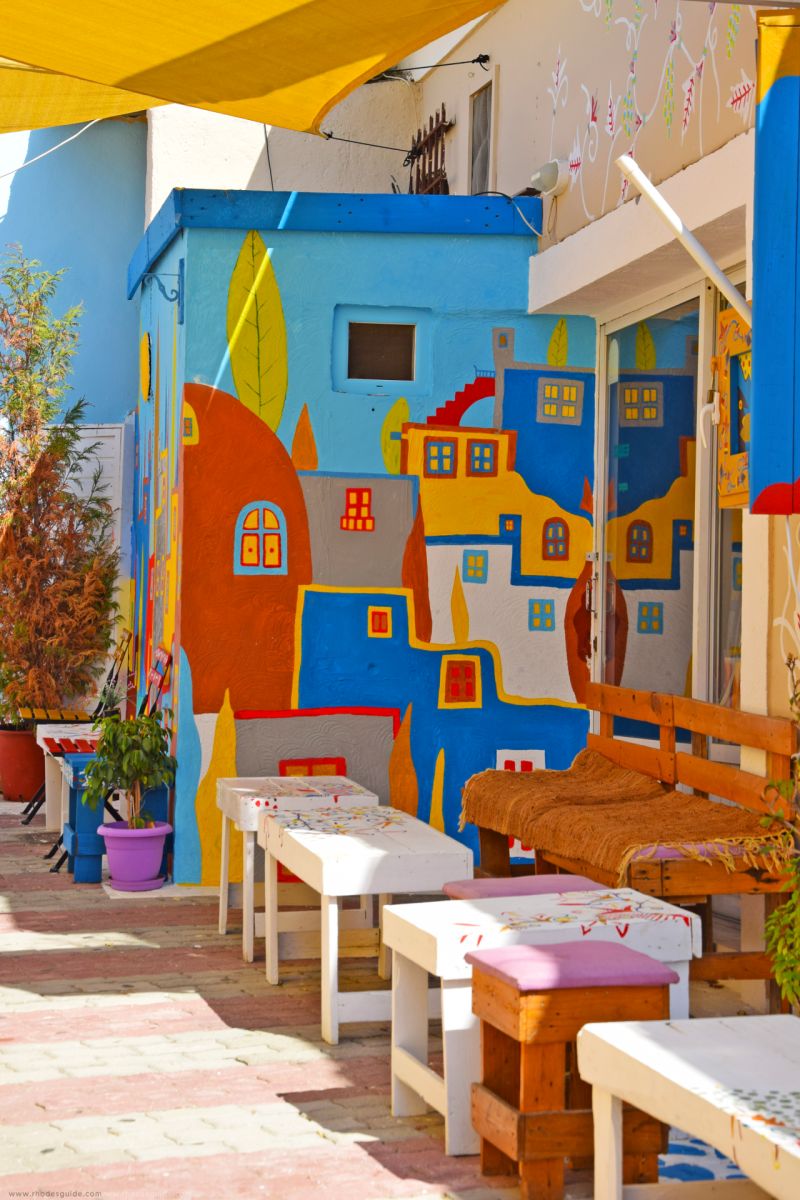 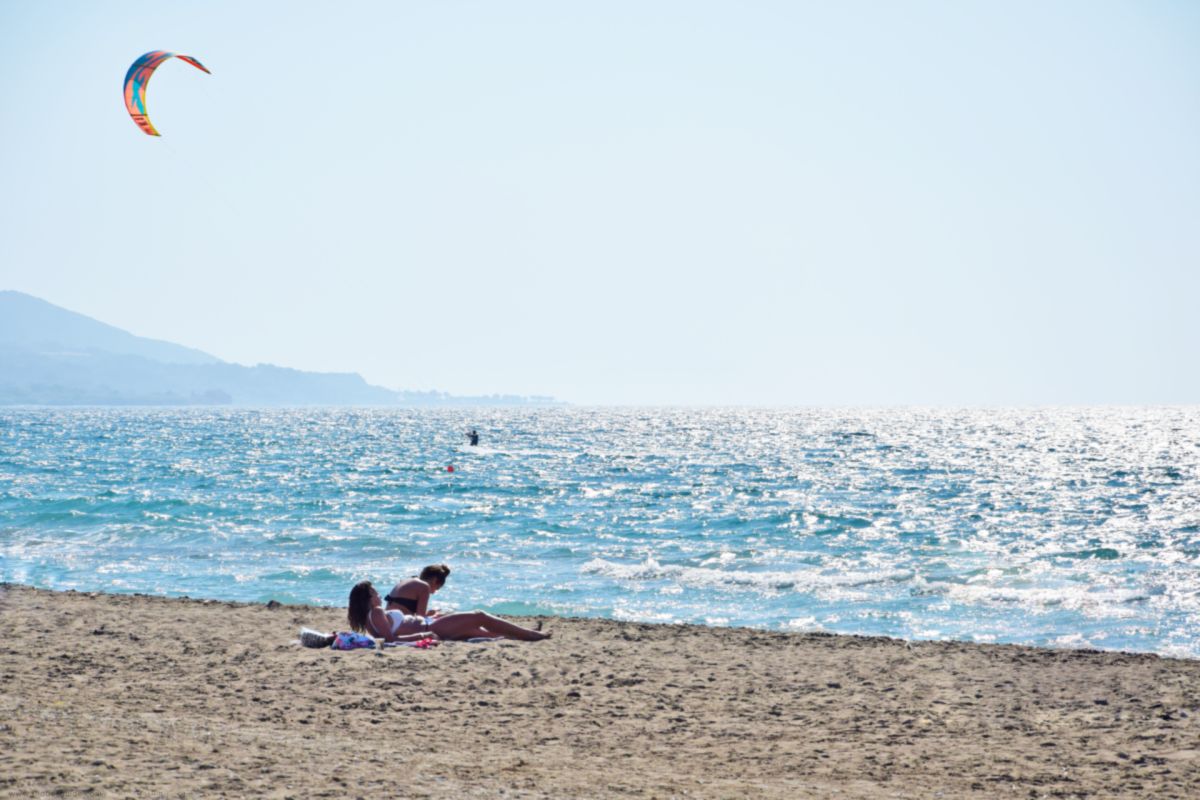 Embonas (also: Emponas or Embona) is the most important grape-producing village on Rhodes. Come around harvest time, and you will find the streets being full of baskets and the courtyards being spread with raisins soaking up the sun.

I have a little house in fanes between the village and the local beach. I visit (from New York) once a year to visit Fanes and firends. Fanes is a beautiful place especially in the summer (beach) and in the fall during the harvest of grapes and olives.

A Park that invites you to experience art under the Rhodian Sky. The Art park is a non-profit gallery of fine arts, photography, sculpture, and music. We take a look at the park and interview the owner, Mr Damon Papakiriakou, an artist, sculptor and musician.