The village of Soroni, with just a few shops and taverns, and a small beach, is still unspoiled and an excellent place to relax and unwind. 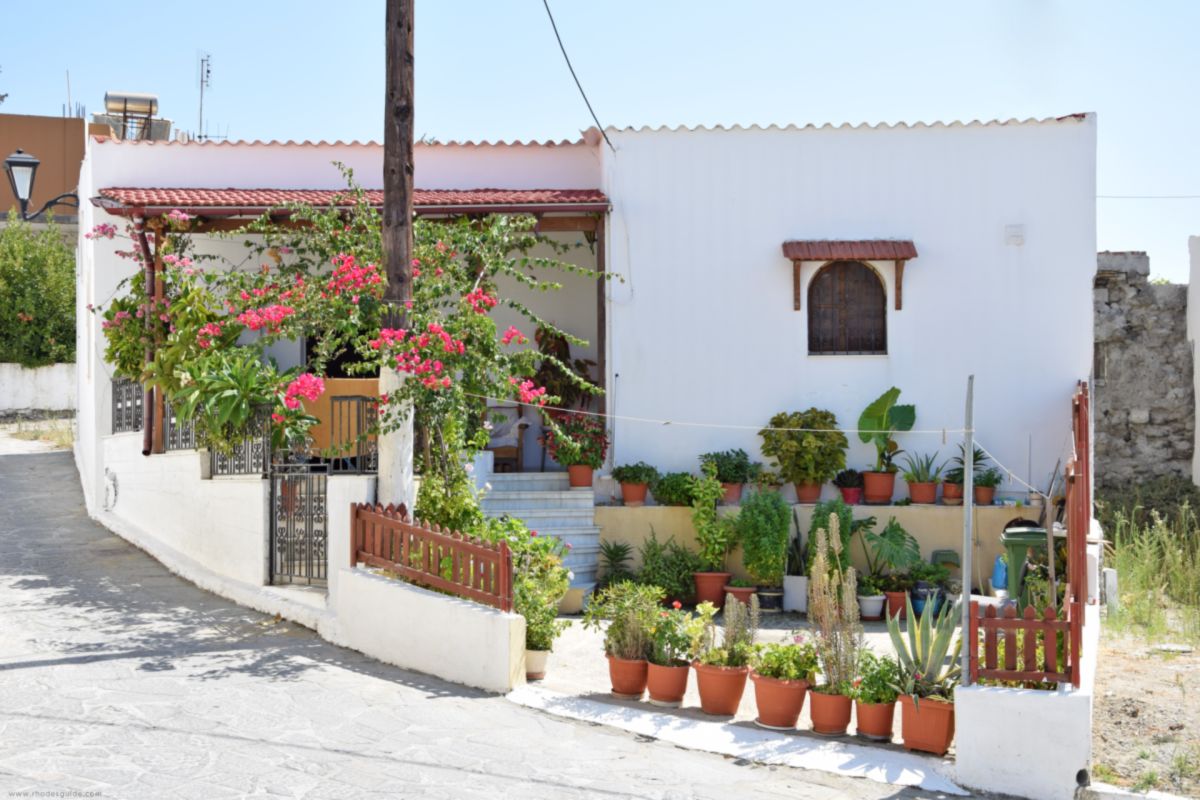 In its fertile soil olive trees, vineyards, citrus gloves and other agricultural products are cultivated. A short 3km drive through pinewoods will bring you to the tiny church called Aghios Soulas, a chapel within extensive grounds, a tavern and a play area. Here the most popular religious feast on the island is held every 29th and 30th July. Crowds  gather, especially on the 29, the chapel's saints day. In the afternoon there are athletic events, horse and donkey races in a simple stadium - unique on Rhodes. For those wishing to attend, special buses run from the New Market in Rhodes Town. 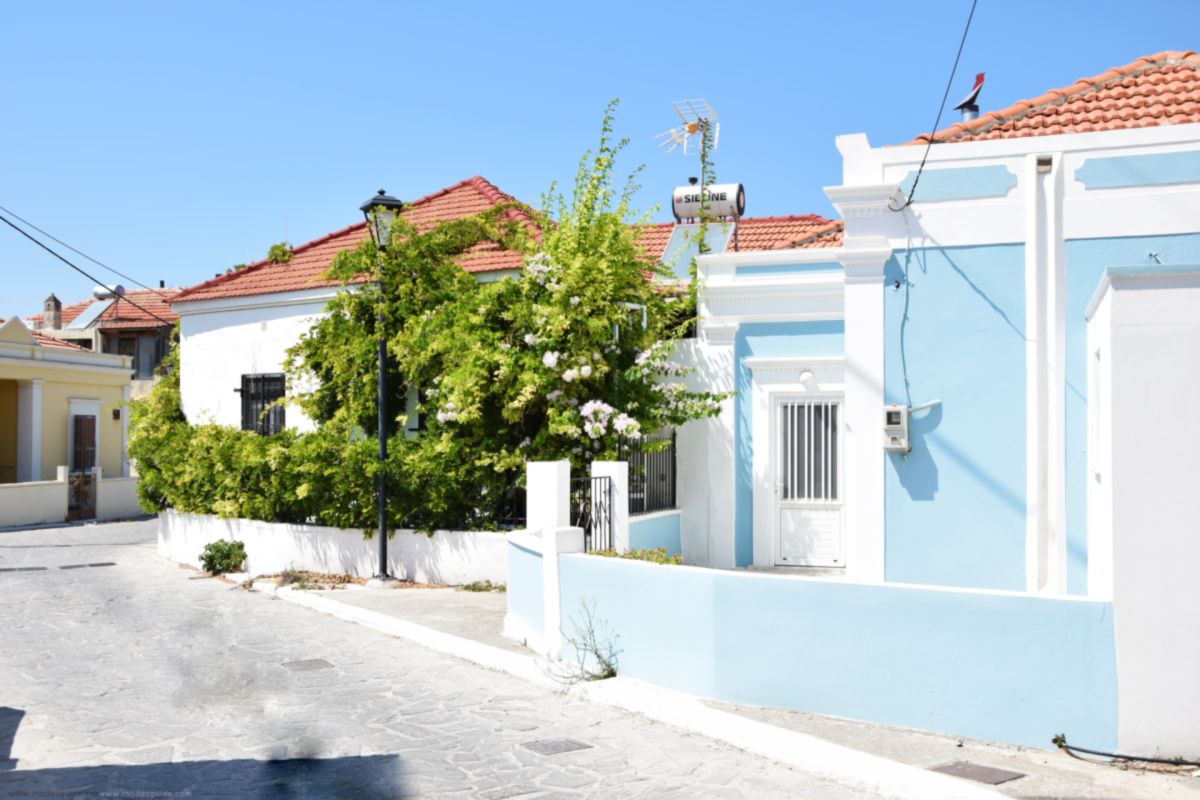 The monastery takes it name from Syllas, the student and follower of Paulus the Apostole. It was most probably founded in the early Christian times and was renovated in 1836 to its present day. Local belief has it that the water which springs up from within the monastery cave has therapeutic qualities. 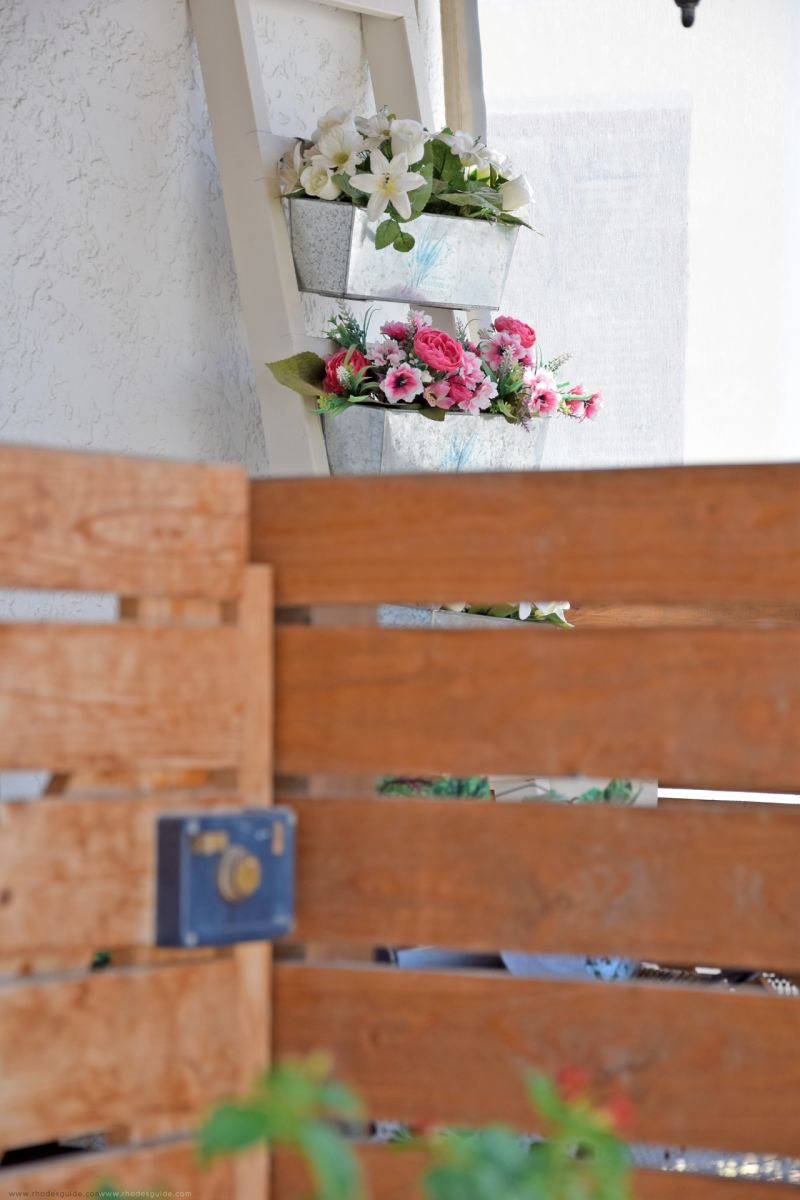 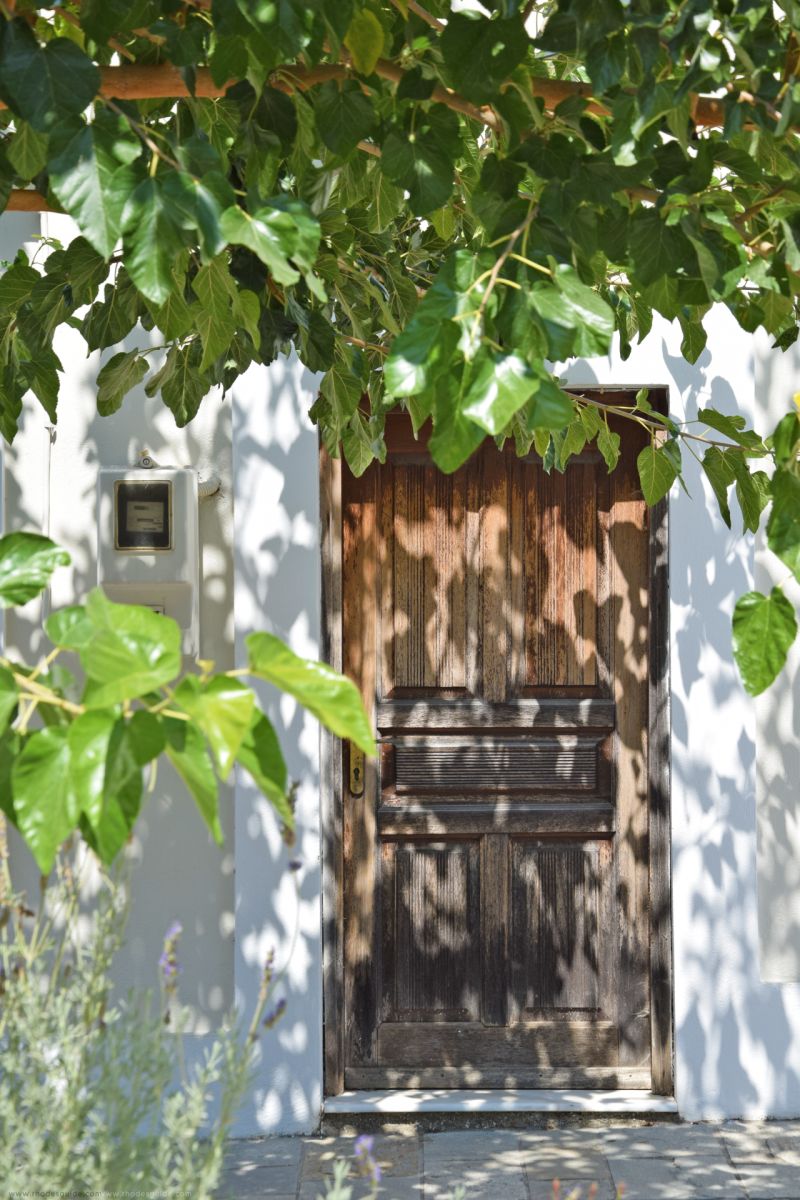 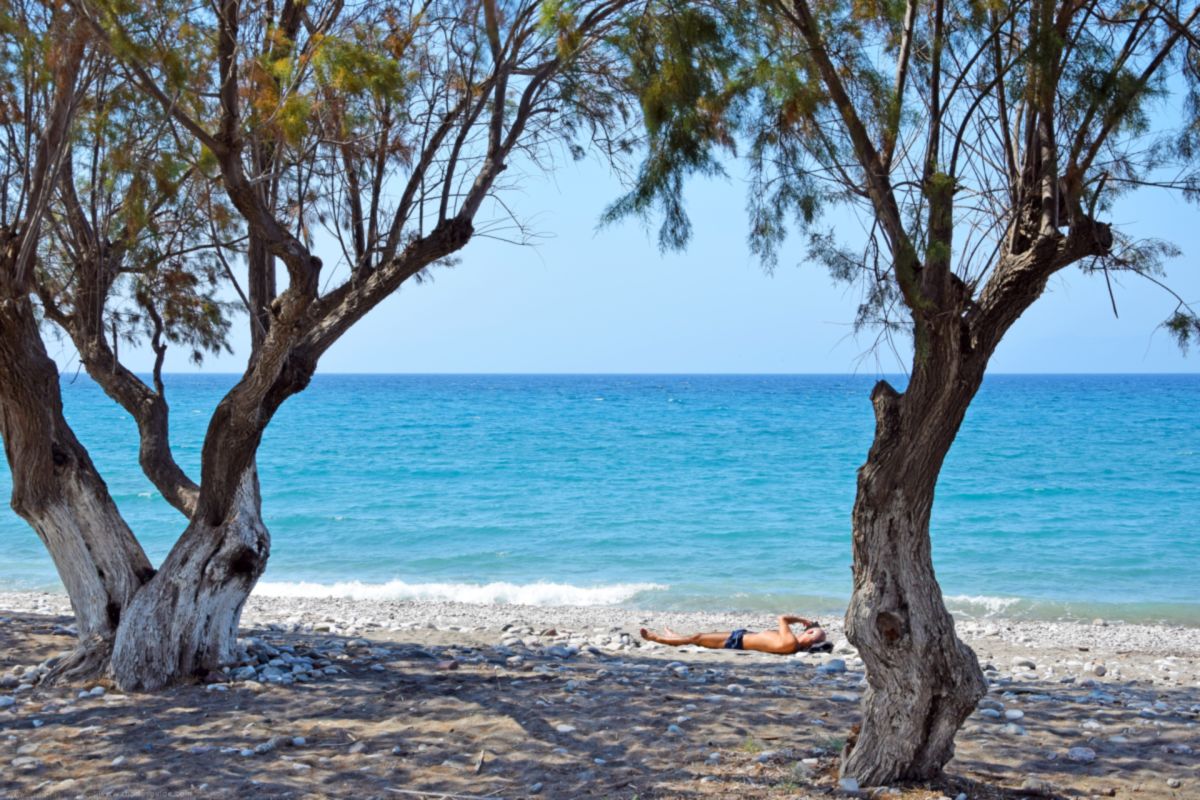 The village of Massari is located on the south eastern coast of Rhodes Island; it is a little village which is set in lush, green vegetation just off the main road.

Glystra beach is a beautiful little cove with fine sand, popular with those who want their umbrella and some peace. Glystra beach is located on the southeastern coast of the island of Rhodes, in the bay of Lardos, at a distance of about 55 km southeast of the city of Rhodes. The coastal zone of the beach is sandy, as well as the seabed which, in few places, is covered by rocks.