The settlement’s thoroughfare is the centre of attraction with its small shops, taverns, cafés and bars. As mountains planted with centuries old pine trees surround the village, clear mountain fresh air with the aroma from the pine trees is the main trait of the region. Three km off the village, there stands a magnificent church dedicated to Saint Nektarius, a very popular venue for weddings and christening services as it is large and very picturesque. You can find many icons and frescoes inside-well worth stopping here. 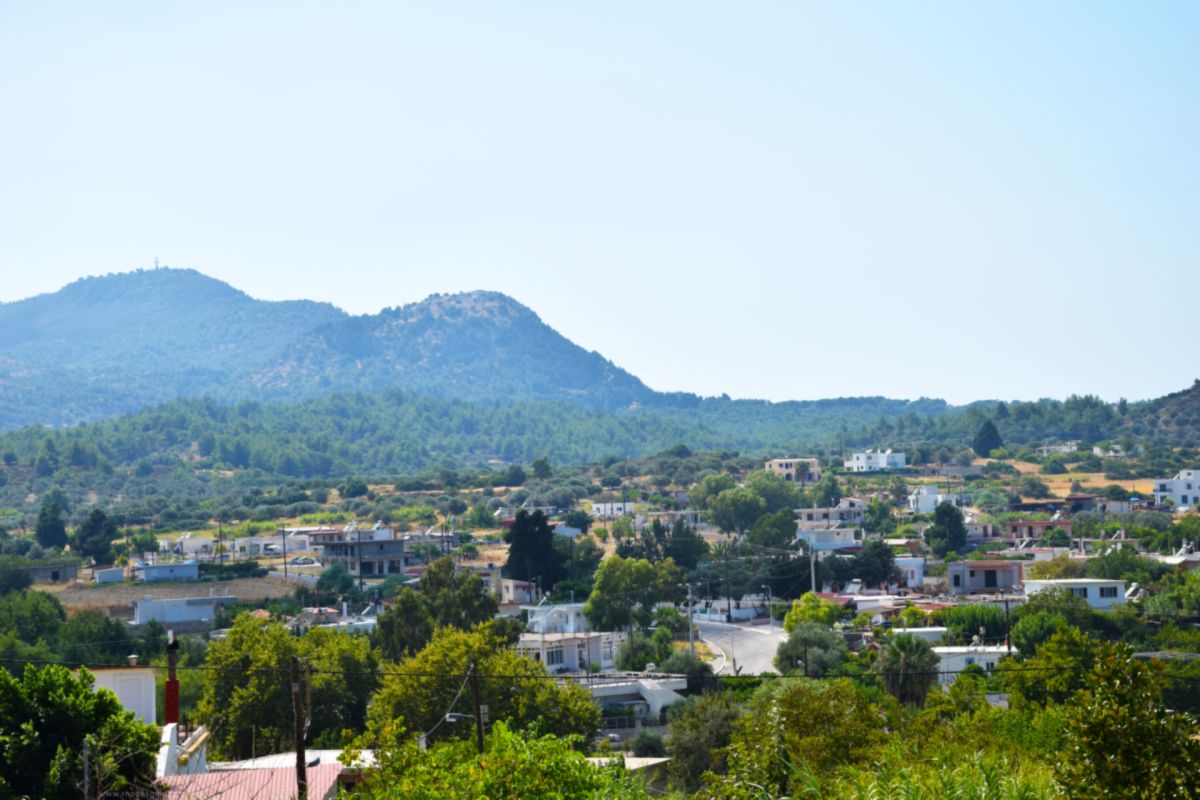 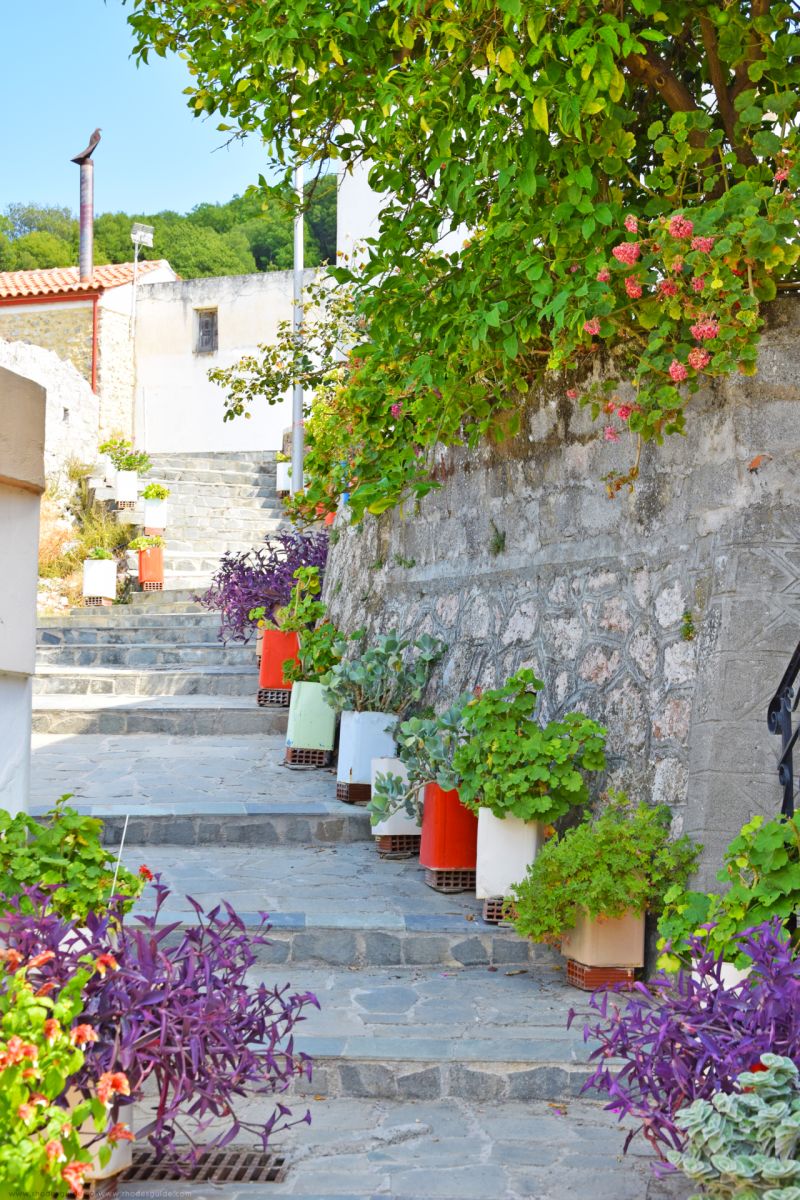 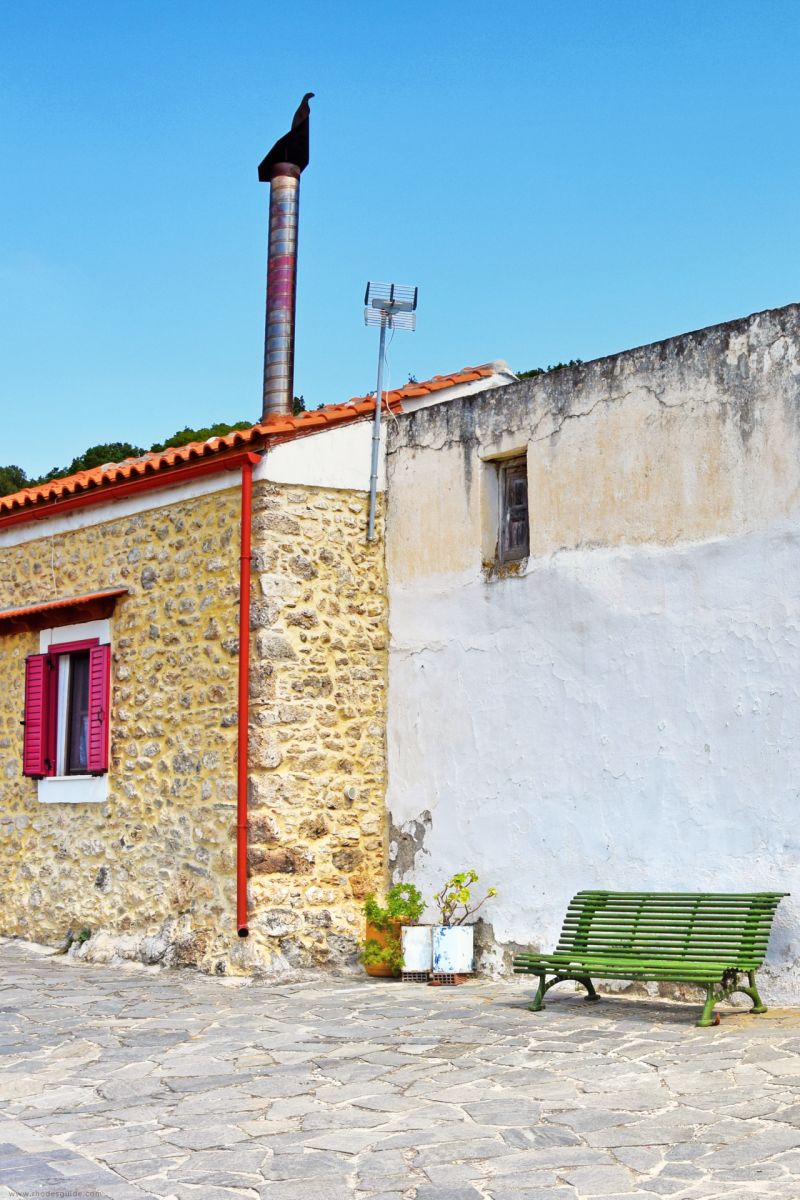 Lipsi are a cluster of islets in the south eastern Aegean and are found north of Leros and east of Patmos. Their collective name is taken from the name of the largest island Lipsi or Lipso, which is comprised of two land masses, joined together by a narrow 400 metre wide neck. The total area of the cluster is 17.3 square kms.

Read more about Lipsi or Leipsoi

Agathonisi is the north most islet of the Dodecanese island complex with a quite impressive coastal configuration and many beautiful windless bays. The island of Agathonisi was named Yetousa in ancient times. According to contemporary researches today's name is the result of a etymological mistake from the plant from which the name is derived 'Agkathonisi' ie. Island of the Thorns.

This is an island with marvelous sandy beaches, full of springs and streams and Genoan towers. Tourists are still few. Tilos is situated between the islands of Nysiros and Halki, at a distance of 290 nautical miles from the port of Pereaus. It has an area of 64 square kms and a coastline of 63 kms. The ground is rocky with the only exception being a small fertile valley found almost at the center of the island and which ends up on the idyllic, one kilometer long, sandy beach of Erystou.

Looking for things to do in Rhodes?

Don't miss out on great experiences!
Check out the following offers for things to do and activities in Rhodes!

Looking for a hotel on Rhodes?

Hey! we got some hot rental deals for your vacation!
Check the following deals and special offers for hotels on Rhodes!
Booking.com
Reviews & comments
What is on your mind? Leave a comment!

2019 is another promising year for cycling events in Rhodes island. With the amazingly variable landscapes that can be friendly for beginners but at the same time advanced cyclists can find great challenges as well. Besides, what better location for a cycling event than a place blessed with more than 300 shinny days every year, where the local’s hospitality is routine and the famous Greek gastronomy approaches the peak of traditional tastes?