Apart from a couple of excellent tavernas there is not much tourism happening in Laerma, although one of the main reasons for perhaps visiting the area is the Monastery Taxiarchis Michail at Tharri 4km southwest.

The small traditional inland village of Laerma was built on a hill and almost hidden by the luxuriously green forested area surrounding it. The village was almost surrounded by a big forest fire in 2008 and was about to be completely evacuated. The surrounding area is still characterized by forest damage.

Laerma village has been continuously inhabited since the Pre-Hellenic period and the actual name of the village is thought to be an adulterated version of the ancient name of the city of Ladarma. Apart from a couple of excellent taverns, which are worth a rest here, there is not much tourism happening, although one of the main reasons for perhaps visiting the area is the Monastery Taxiarchis Michail (Archangel Michael) in Tharri 4km southwest. In the village centre there is a school in the beautiful architecture of the Italian period. 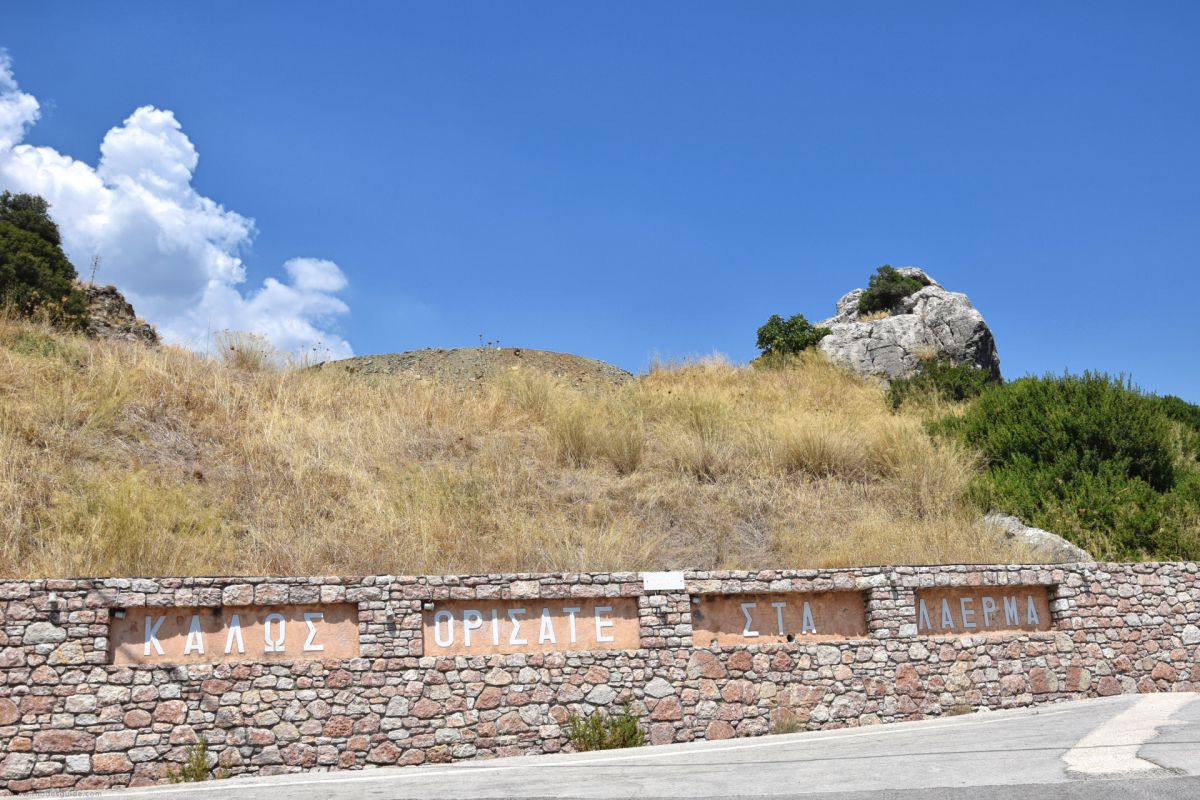 Tharri is the largest monastery on Rhodes and is situated in a very lush and fertile forested area. It is said that one of the Imperial Princesses was in Rhodes recovering miraculously from a mortal illness. She dropped her ring and legend has it that the monastery was founded on that exact spot. According to another local tradition, the monastery was constructed by a couple of noblemen whose daughter recovered from an illness, thanks to the healing water and the healthy climate of the area. Grateful to Taxiarchis Michael, the happy parents sponsored the construction of the monastery at the place where their daughter was saved.

Nevertheless Tharri has a rich history and holds over 20 frescos of some of the most beautiful and oldest icons available. In the area you will also find the rare plant Paeonia the white a protected species, growing only here and in the neighbouring regions of Profitis Ilias, Archangelos and Arnitha. The plant is always found at high altitudes and is very specific to these areas. 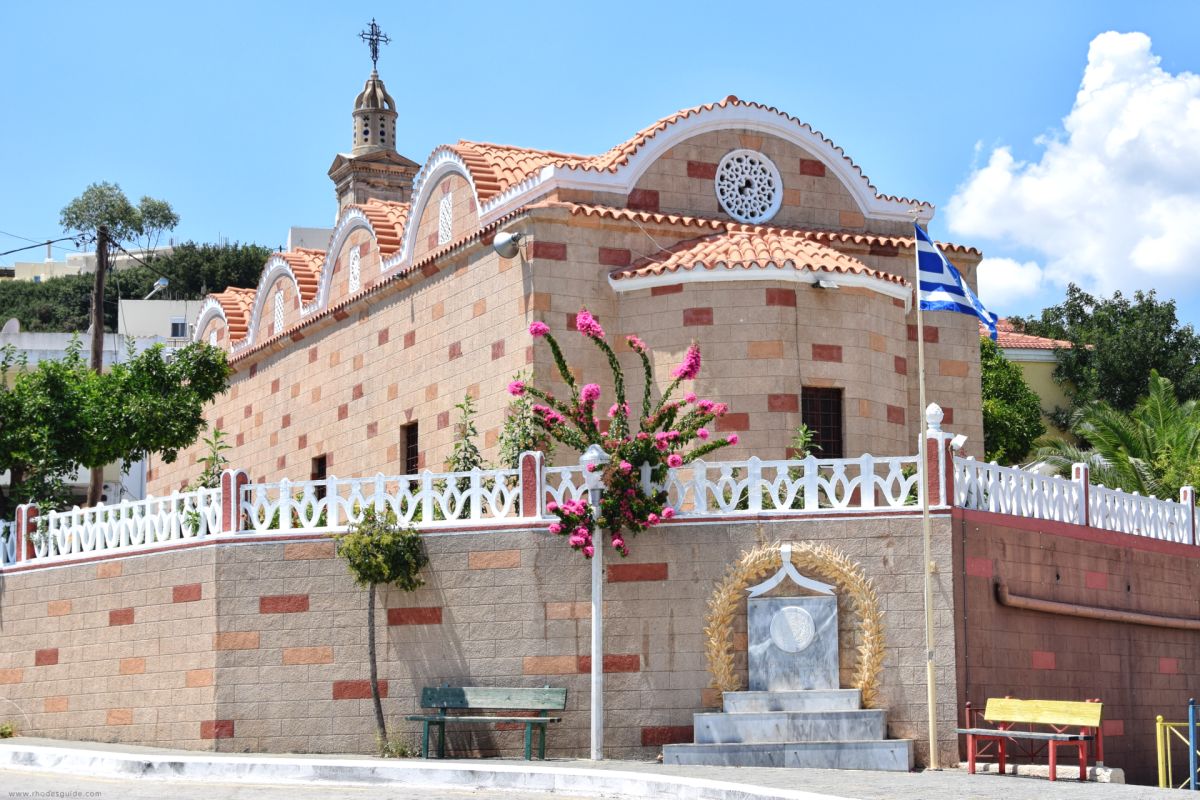 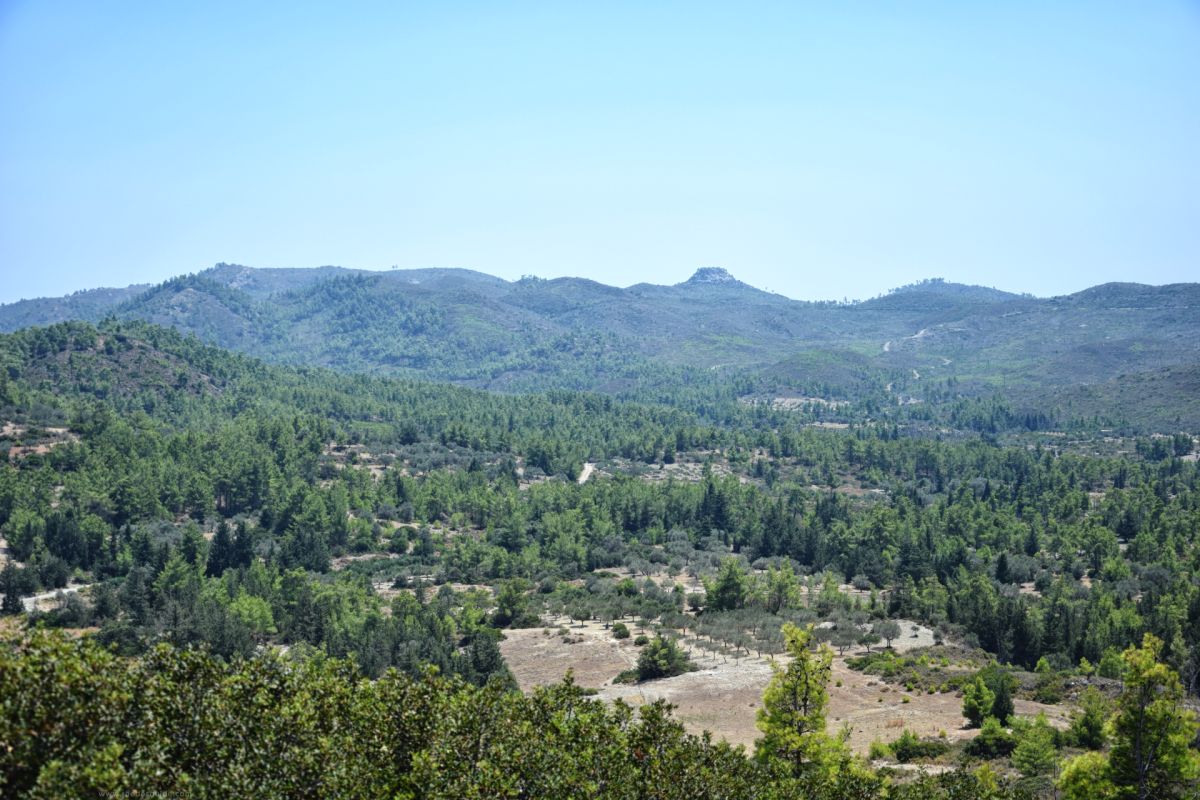 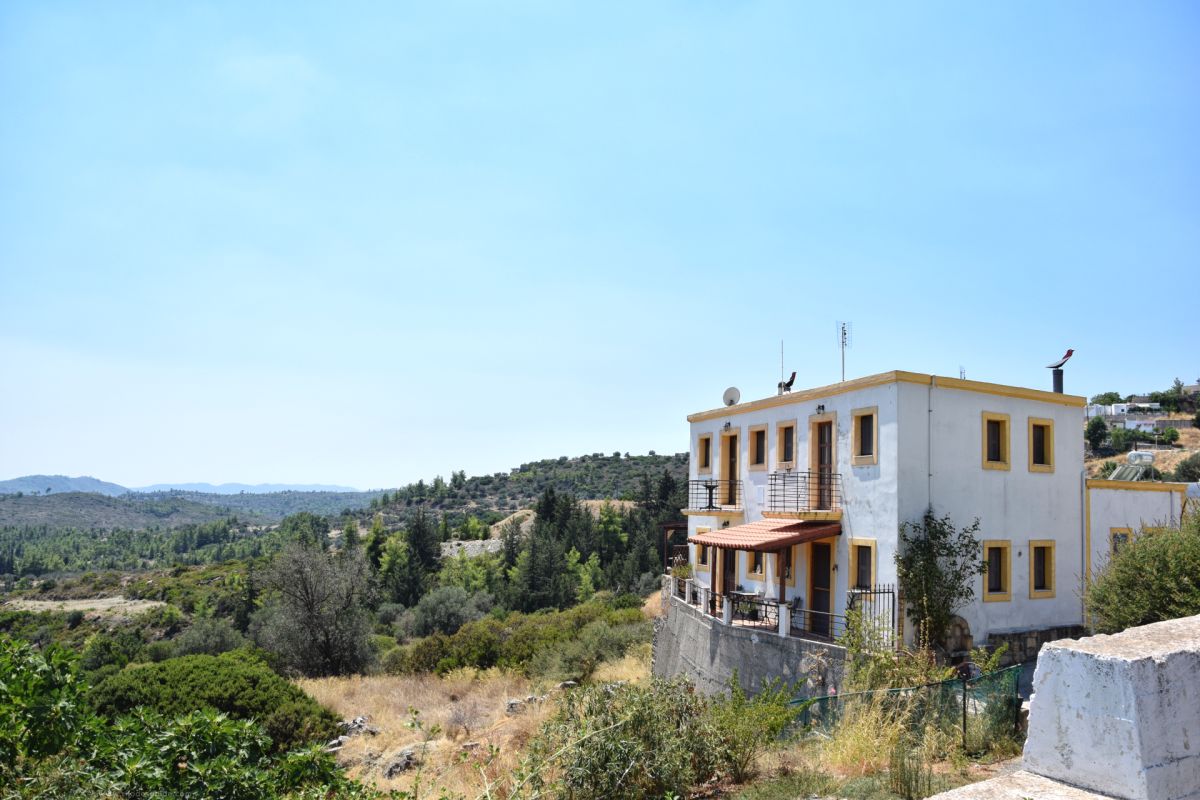 The 7th Marathon of Rhodes is organized by the Region of South Aegean, EAS SEGAS Dodecanese, DOOPAR of the Municipality of Rhodes and is supported by the Rhodes Hoteliers Association. It is under the auspices of the Greek Tourism Organization and is included in the official calendar of AIMS.

Read more about Orchids of Rhodes