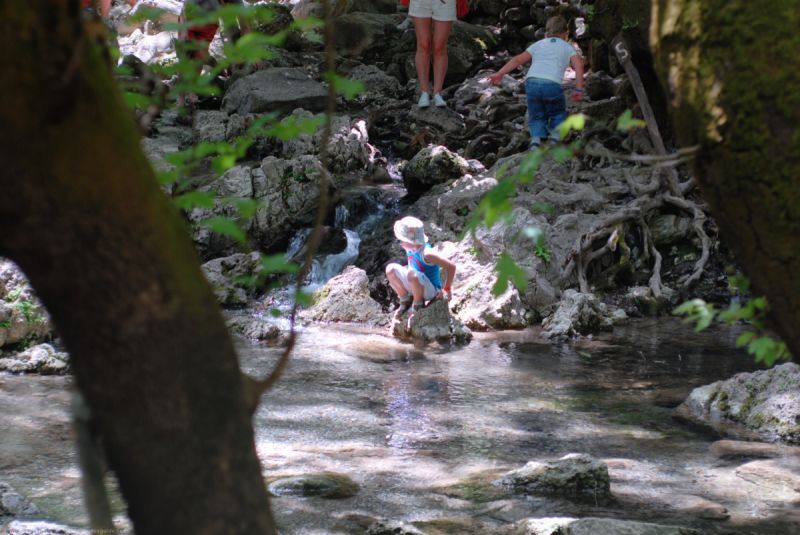 One of Rhodes' most recognizable locations, Seven Springs (Epta Piges), draws many tourists each year. Seven Springs is a cool, magical landscape, a real oasis even in the heat of high summer, swamped in greenery. A Natura-2000 protected zone that is waiting to welcome you to experience a unique tranquil experience! 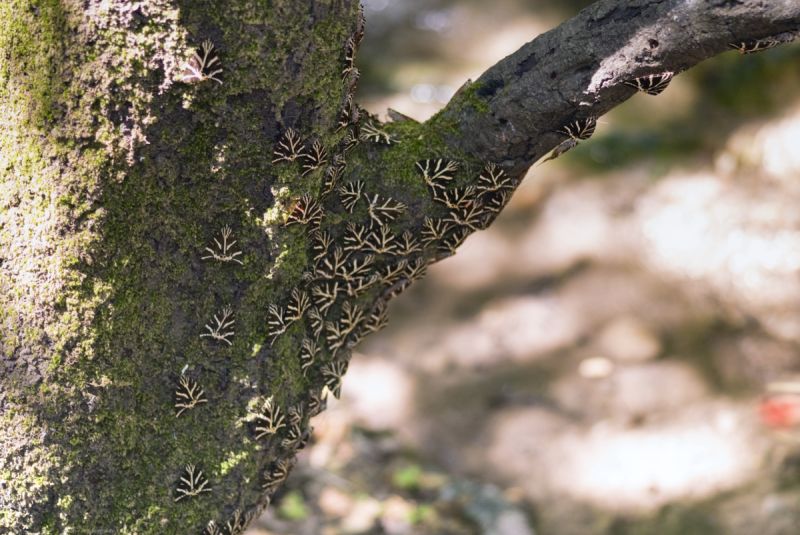 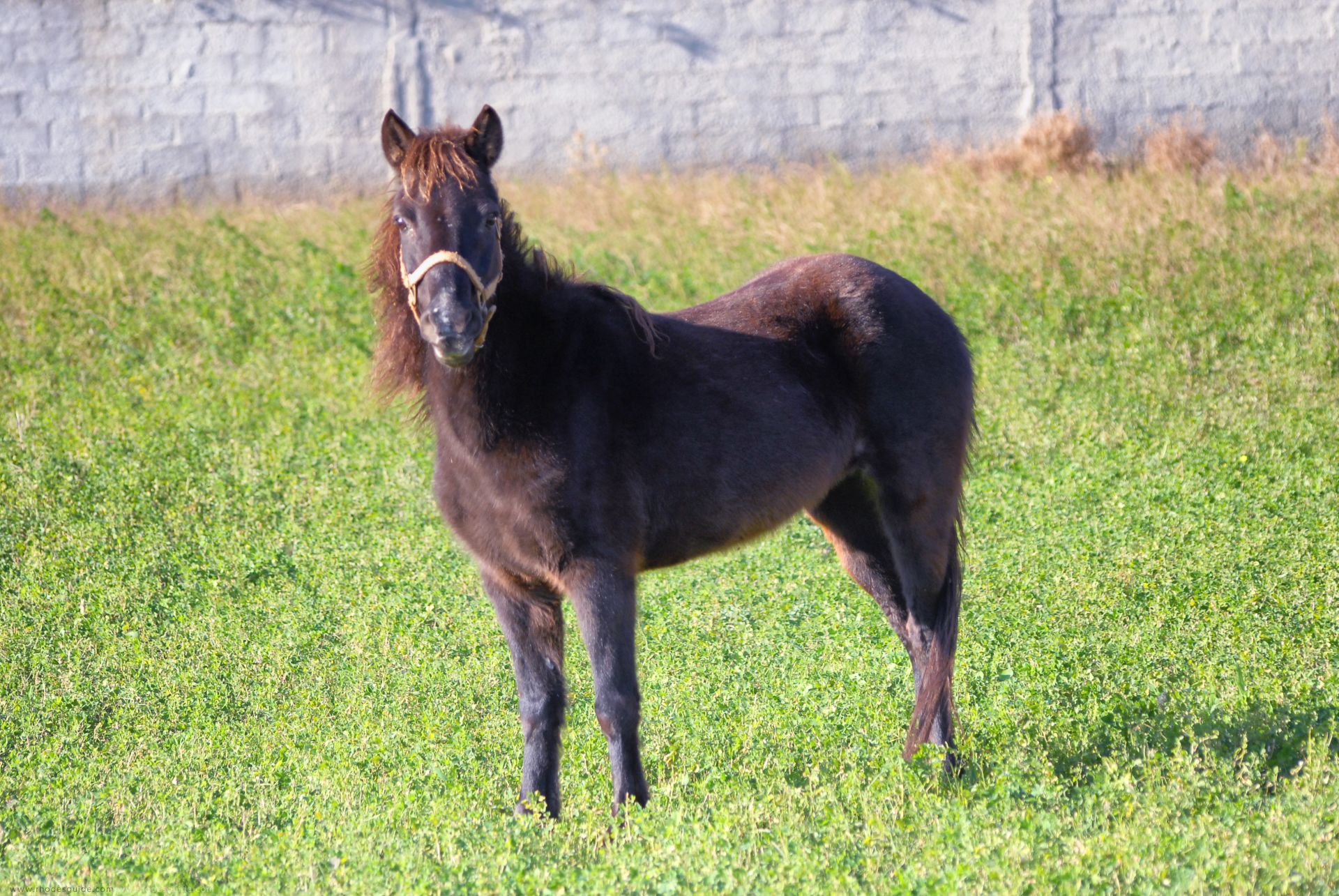