The breed of miniature horses of Rhodes, and the miniature horses of Skyros, considered to be their “cousins” are among the smallest in the world. What makes them special and unique is the fact that their small size is the result of their natural evolution and not of human intervention. The coat color is deep bay or reddish-brown and some horses have white marks on their forehead. 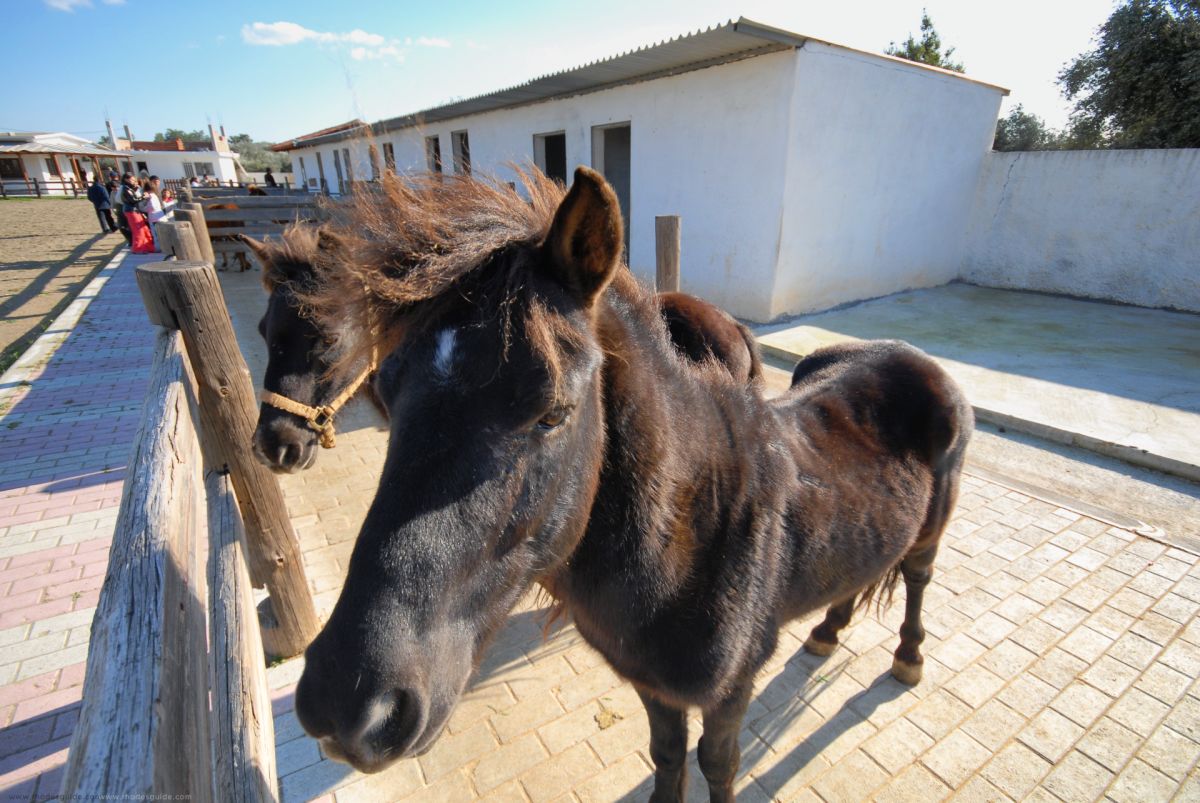 All horse species, including the miniature horses of Rhodes, belong to the Equus Caballus Caballus sub-species They first appeared fifty four million years ago, shortly after the dinosaurs became extinct. They were the size of a small dog and lived in forests. After the last ice age, approximately ten thousand years ago, there were four species of horses. Mankind domesticated these species, creating the breeds we all know today. Two of these original species are believed to be the ancestors of the Rhodian horse.

This miniature horse is the vestige of an enormous family that was spread throughout the Greek hinterland, the islands of the Aegean and the shores a Asia Minor, all the way to the Caspian Sea and North Africa. The reason for this extensive geographic spread was the horse's good character, great stamina and minimal nutritional needs.

The Rhodians depended on this miniature horse for all their tasks: from ploughing and transport to games and feasts. Two hundred years ago, every family on the island owned at least one miniature horse. In 1975, the horse population numbered approximately sixty, today only a few remain. 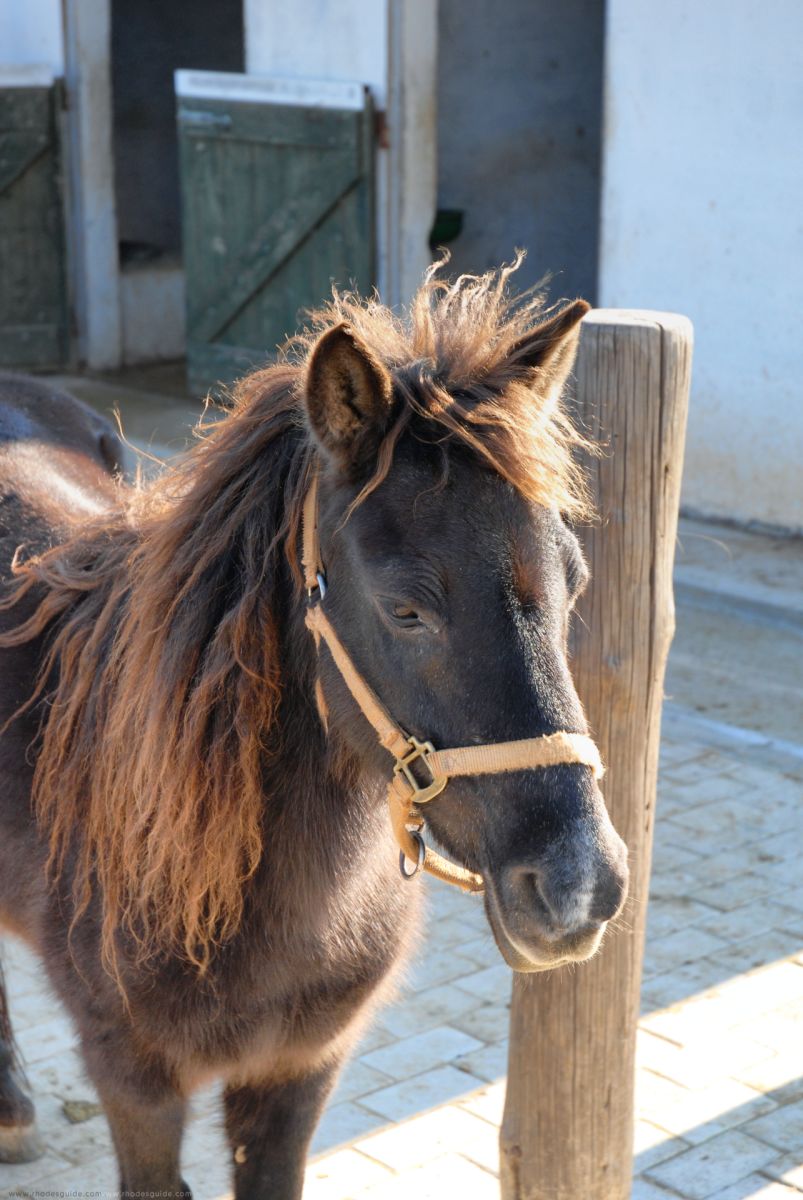 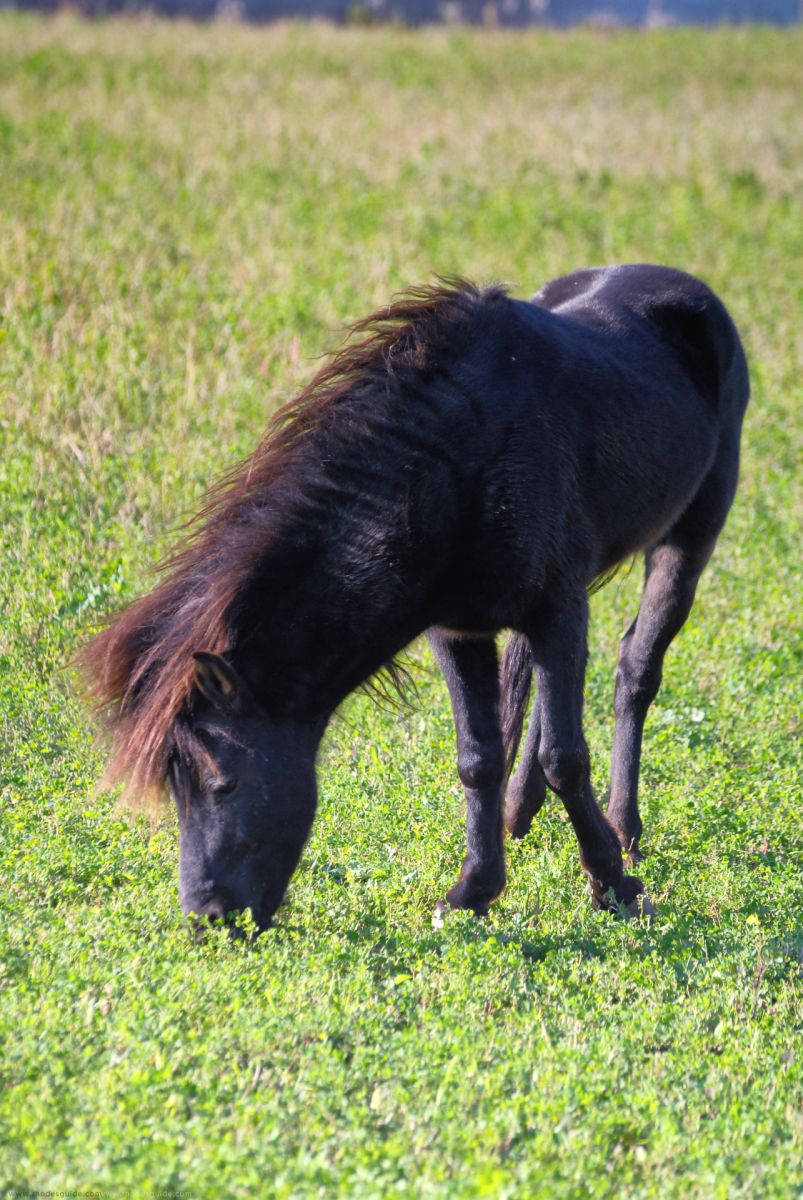 The horses height is about 110 cm and unlike most small breeds of horses the body of the Rhodian Pony is elegant and harmonious proportions resemble the shape of large horses.Their head has large intelligent eyes and medium sized ears, the neck and  legs are strong and muscular, the mane dense and rich and the tail is very thick and reaches almost to ground.

Today, the few remaining horses live in a controlled reproduction area with modern facilities in the Archangelos region. There is also an area covering approximately five acres for them to run in, as well as an area covering four acres where alfalfa is grown for their diet. 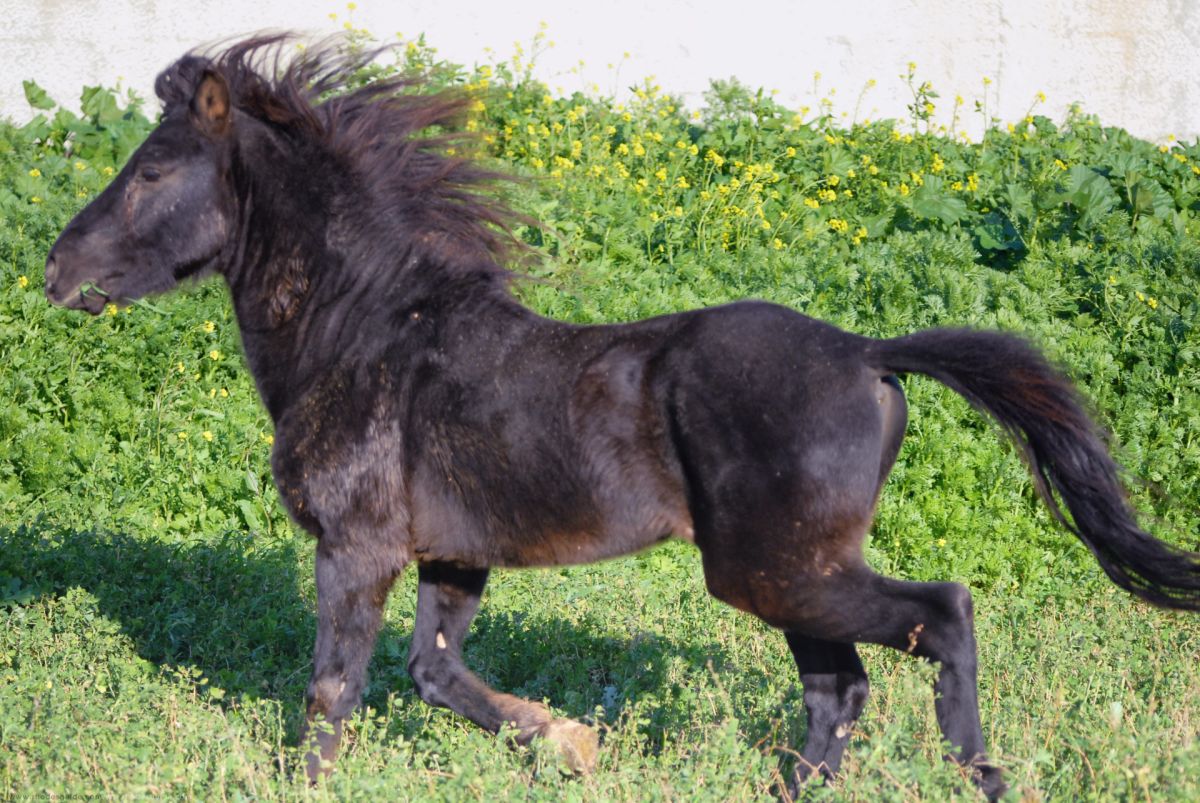 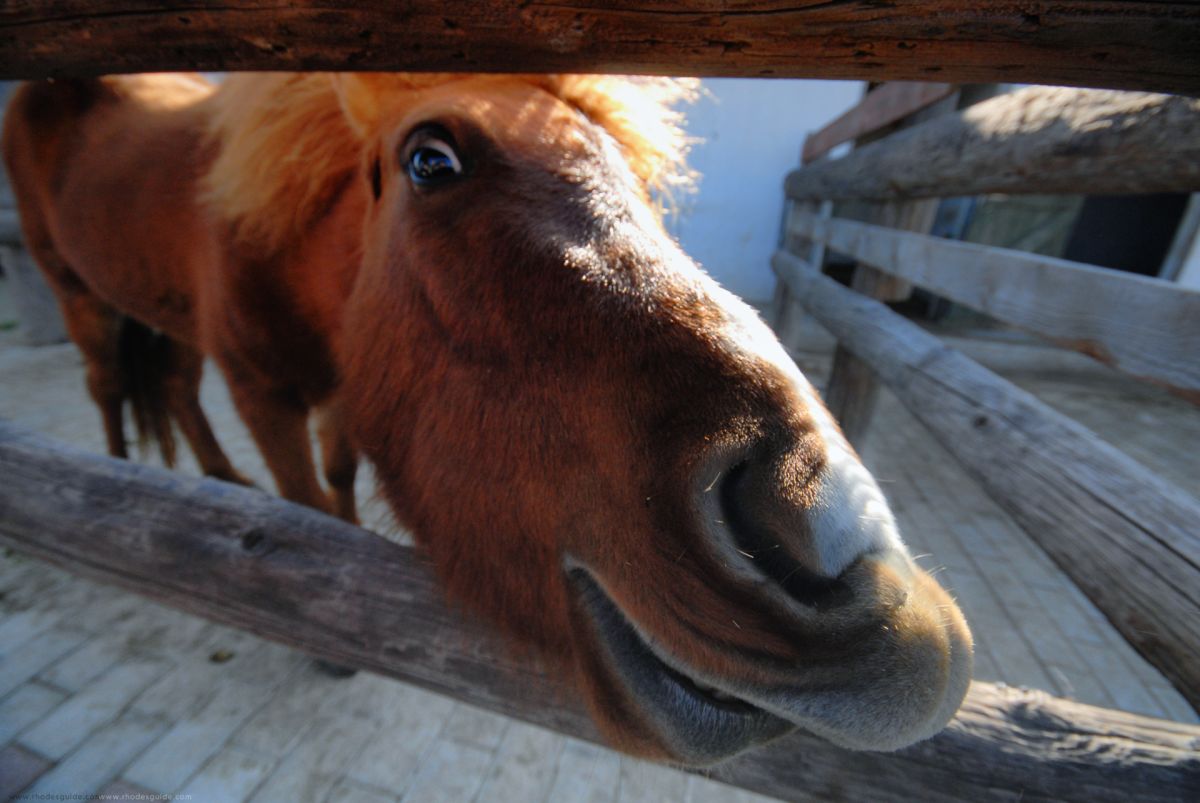 About the "Phaethon" association

In what averred it self to be a manifestation of maturity, stemming out of the historically decisive role played by the community of the township of Archangelos, on the island of Rhodes, in the acknowledgment and the protection of the local horse breed of the Rhodian Pony, a group of young people went on to launch the “PHAETHON” Association. The year was 2001 and the objective on which such association forthwith embarked has since then been the protection of the environment, the promotion and the fostering of volunteerism and horse-riding.

The Association’s statutory offices are seated in the Rhodian township of Archangelos whereas its actual focus is placed on the preservation, the protection, the scientific approach of and the diffusion of knowledge on this exceptional pony breed of the island of Rhodes.

The culture of the horse-riding spirit amongst members of the Association and the development of all kinds of activities afferent tohorses also ascribe the scope of objectives pursued, together with the protection of the Environment of our land, through volunteering fostered and initiatives undertaken amongst everyday people.

In pursuit of such objectives, the Association has launched seen to the development of and is actually maintaining a series of stables destined to accommodate those horses while at the same time catering to their alimentation and medical follow-up. A detailed record is being kept ofthe lineage and health history of the members of this particular small horse breed. Moreover, a valuable partnership has been established with scientists specializing in the domain of animal health and reproduction. Simultaneously, the Association has been quite active in enhancing visibility of its activities by hosting or participating in scientific seminars and conferences on the ponies of Rhodes.

Very active in the domain of the Environment as it has vowed to remain, the Association has been engaging in a wide array of activities aimed at the protection of the fauna and flora of our land.

Many have, therefore, been the events which, embarking on appropriately diversified themes, are meant to entertain as well as sensitize its members and a wider local audience: from horseback outings to sport events, our Association never misses an opportunity to reach out to everyone and particularly the young as well as to the numerous visitors of ourarea, in order to trigger interest into alternative actions which we feel could have a longer-term impact on, amongst other, the development of a more eco-friendly tourism.

From the outset, our Association has been relentlessly endeavoring to create awareness amongst the local community and indeed provide information on the protection of the Environment, with a particular focus on the local pony breed and a predilection, as far as our target groups are concerned, for the younger generations, by, among other, hosting visits on our premises of schoolsend education establishments.

For more information you can visit Phaethon on Facebook

The most Beautiful. I am excited to visit Rhodes and visit this special place. Worthy of more then five stars.