The village resort of Gennadi itself is a peaceful and quiet place with pink villas with towers and futuristic structures, virgin sands, hotels, and beach bars.

Thanks to its proximity to Prasonisi, Gennadi (Genadi) attracts several keen surfers. The village resort is a peaceful and quiet place slowly starting to be populated with trendy residences that, even with their bright colors and flashy designs, do not alter the delightful impression made by the pristine sandy beach.

Gennadi only started developing in the last decades and the main coastal road along the beach is lined with hotels and villas belonging to people from Rhodes town. If you are looking for some adventure, make a go to one of the many unexplored beaches stretching along the sandy shore from Gennadi to Prasonisi - pertaining the number of the few unspoiled stretches of coastline still left on Rhodes. 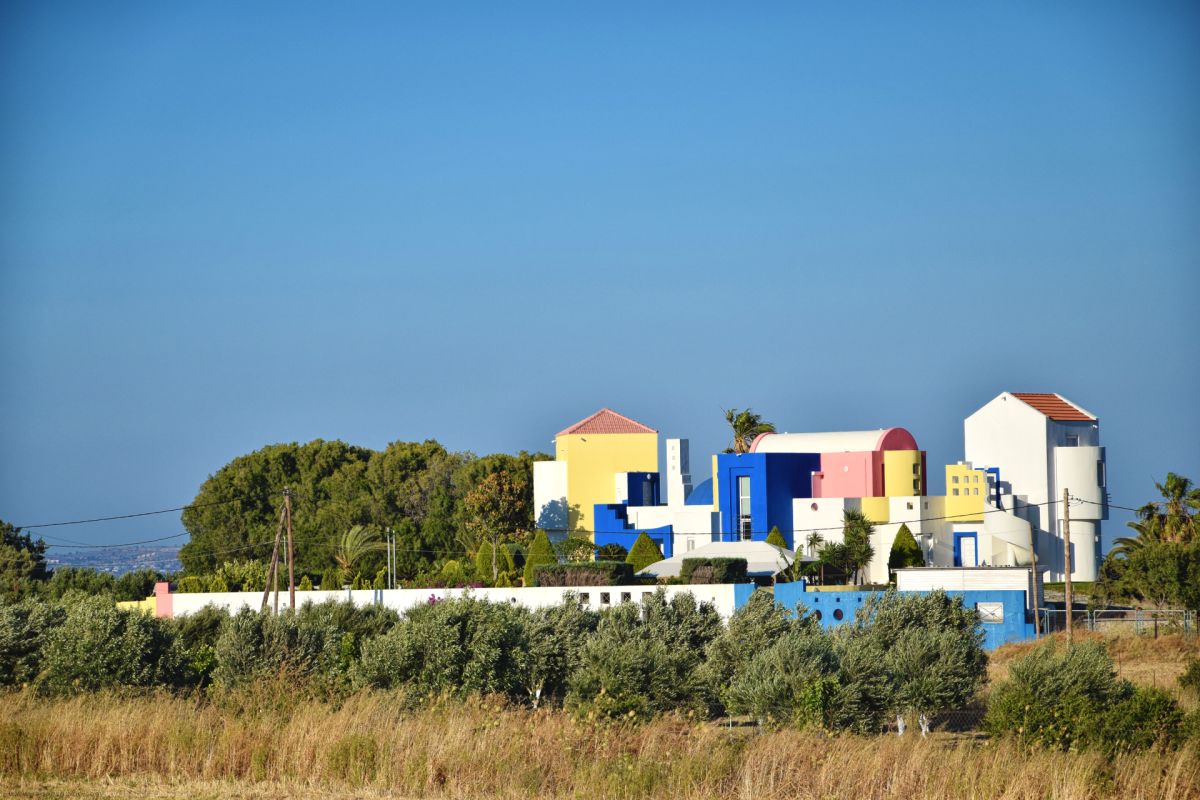 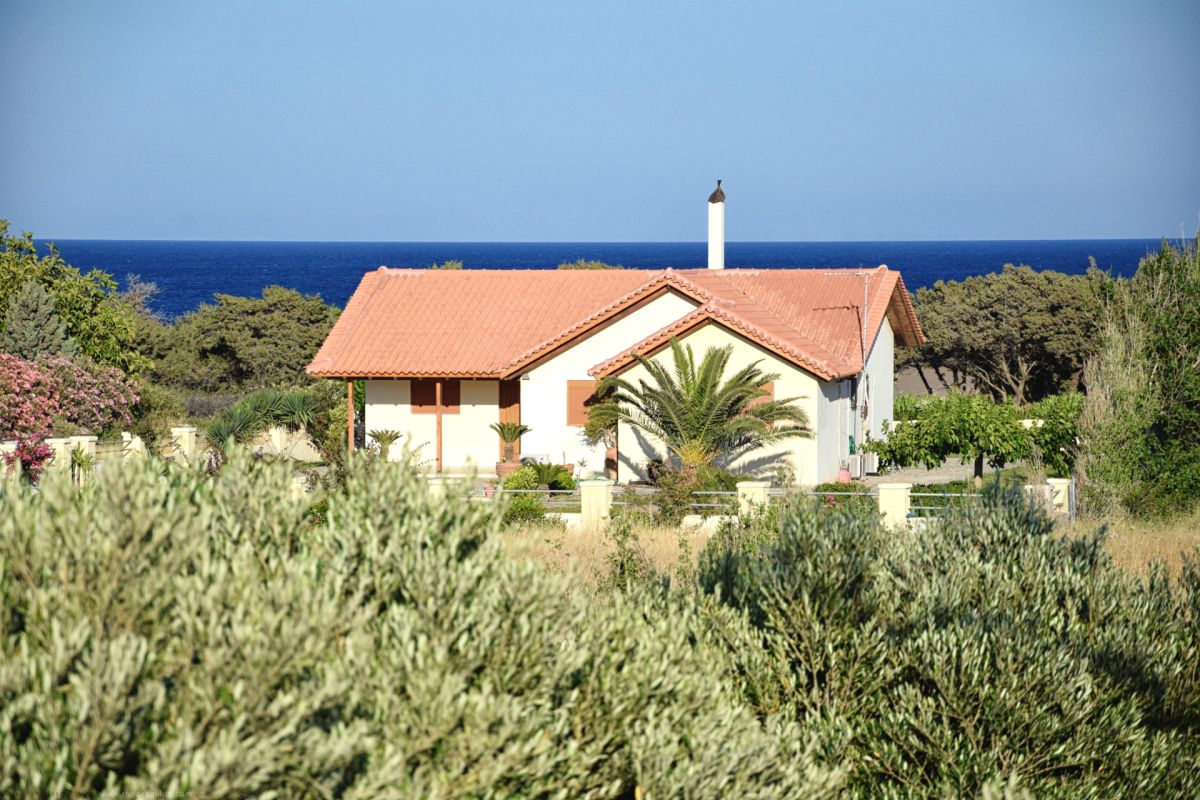 Looking for things to do in Rhodes?

Don't miss out on great experiences!
Check out the following offers for things to do and activities in Rhodes!

Looking for a hotel on Rhodes?

Hey! we got some hot rental deals for your vacation!
Check the following deals and special offers for hotels on Rhodes!
Booking.com

Reviews & comments
What is on your mind? Leave a comment!

Worked there many yrs ago, had a fantastic time. If young, not allot of nightlife, suits families.

Gennadi is a very friendly village, which is a quiet place to relax and enjoy island life. There are many quality restaurants to choose from. Try Segios, where Poppy will introduce you to Greek cuisine and tell you all the places to visit. For quality fast food during the day, try the 'Chicken Boys', Tony and Chris, for fish and chips,curries, Sunday roasts and breakfasts. Antica bar, Kostas and Attractive are just a few bars that make you feel very welcome. The beach is regarded as one of the best on the island and has 3 tavernas which will serve you freshly caught fish dishes. You'll be sad to leave when your holiday is over.

Gennadi is the best place to holiday in the south, the village is fantastic. If you like the Island life, then give the village a try, you will not be dissapointed.