The village of Kalithies offers narrow alleys and numerous monuments. Kalithies, which is located on the north-west part of the island, 15Km from the city of Rhodes, belongs to the municipality of Kalithea, along with the villages of Koskinou and Psinthos.

The village of Kalithies features narrow alleys and numerous monuments. The oldest written reference to this area dates from the year 1474, as of which the village is quoted under the name of "Kalathiés" or "Kalatiés", probably because of the plant "kolythos" or "kolytea" abounding in this area. Here you will come across the church of the "Transfiguration of the Savior", the iconostasis of which is estimated to date from the 16th century. The "Eleoúsa Monastery" is waiting for you on the west side of the village. Two blazons from the time of the Knights will meet you at the entrance, behind which you will encounter some unique and spectacular murals.

You should also not ommit visiting the stalactite cave of St. George, which is the oldest known Neolithic dwelling on the Island. Visit the Church of the Honorable Cross and enjoy the unique panoramic view towards the village. As you leave the church, stop at one of the numerous traditional coffee shops, and enjoy a cup of coffee. Remember! Time here does not matter! If you happen to be on Rhodes in September, you must not miss the festival of the Honorable Cross. It is one of the most spectacular festivals on the island. 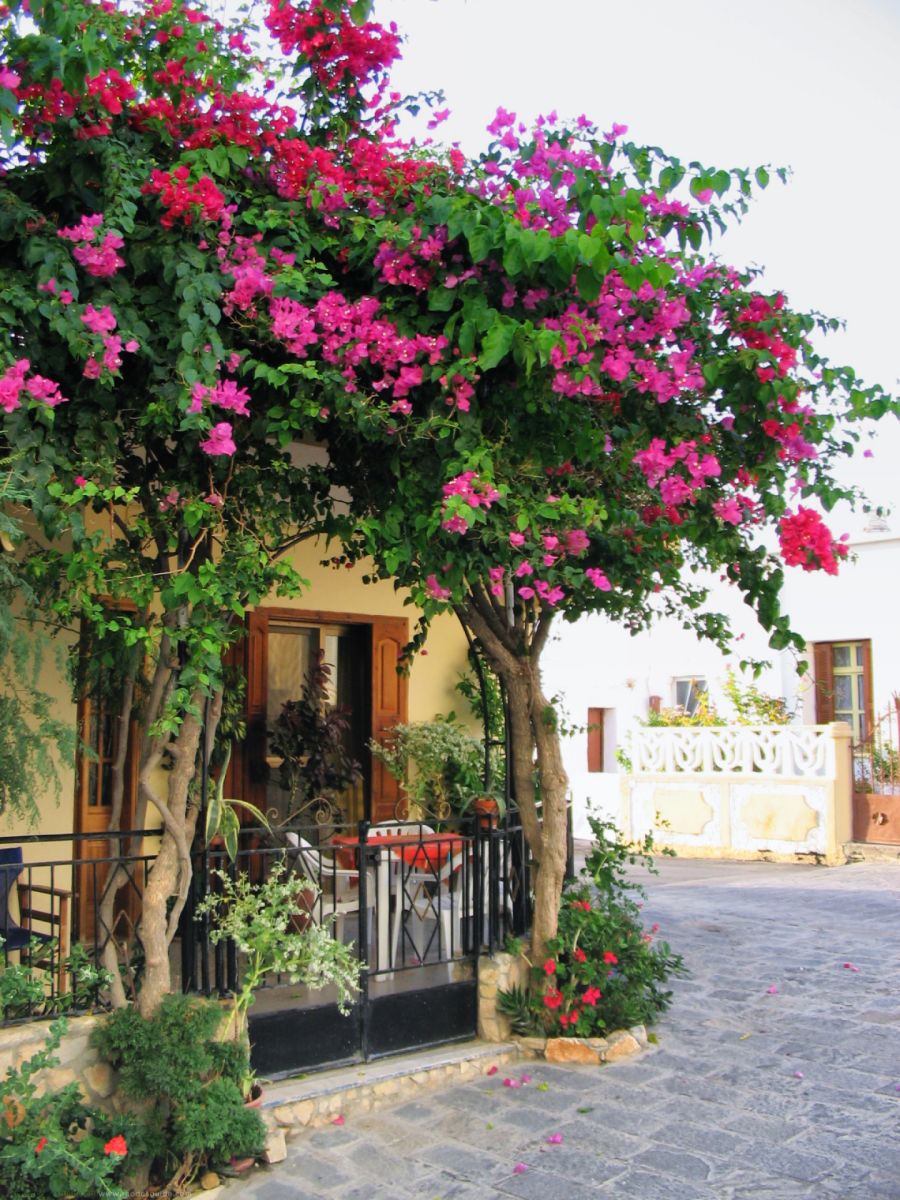 I love kalithies it is the best

We always go to Kalithies. It's such a charming village with friendly people.