The building of the Post Office is located on the Liberty Square (Platia Eleftherias) of the modern city of Rhodes. It is an excellent specimen of the Rennaisance Eclecticism and the "Finta Pietra" technology.

The facade is richly decorated with reliefs carved on local poros stone. The impressive main entrance is in the centre of the building and symmetrical openings are left on each side.

The building was constructed during the first years of the Italian occupation by the Italian architect Florestano di Fausto. It was then used as the Italian Post-Office (Palazzo delle Poste) and its function today remains the same, as it houses the Greek Post-Office (ELTA). 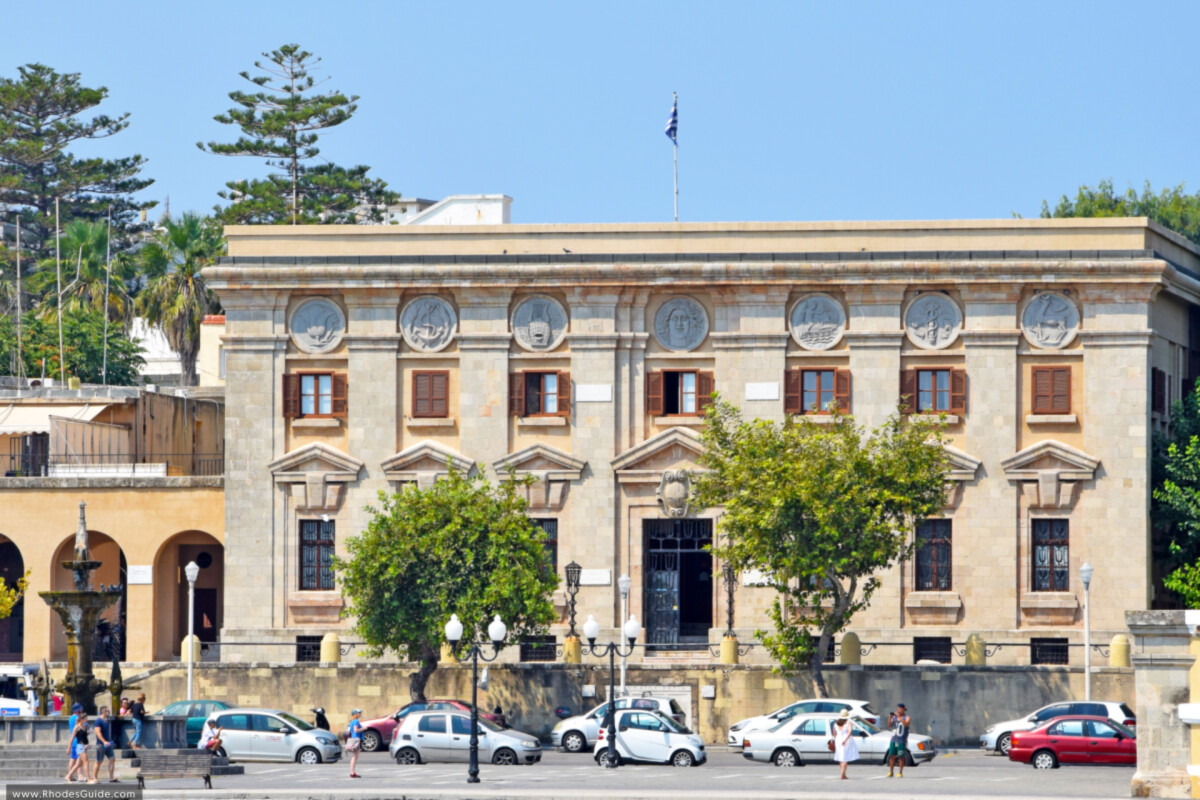 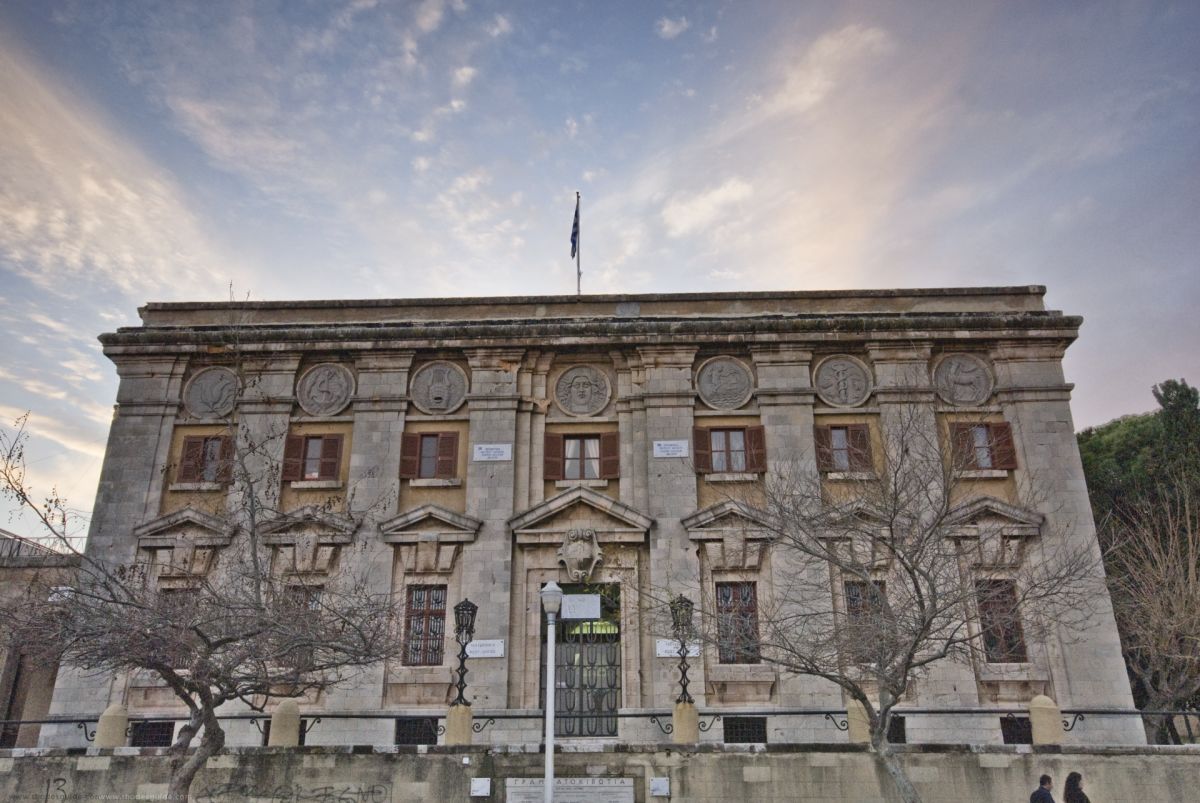 The district of Ialyssos (Ialysos) encompasses the northern part of the island. It was inhabited in the prehistoric period. Remains of a Minoan settlement have been found at Trianda and Mycenaean cemeteries have been located on the surrounding hills of Makria Vounara and Moschou Vounara (1700-1400 BC).

Thank You for this Information, I took a Photo with the Building and i didn't have any Inormation about this.