Located 38 km from Rhodes town, the village of Platania is home to some 380 inhabitants. Overlooked by a mountain range, it offers a truly majestic view of the peaceful Rhodian countryside.

The village of Platania is just a few kilometers away from the village of Apollona. This is a very small, enchanting, typically Greek village. The area is used mainly for sheep and goat herding. The village acquired its name from the large number of plane trees ( Platania in Greek ) which are growing in the region. 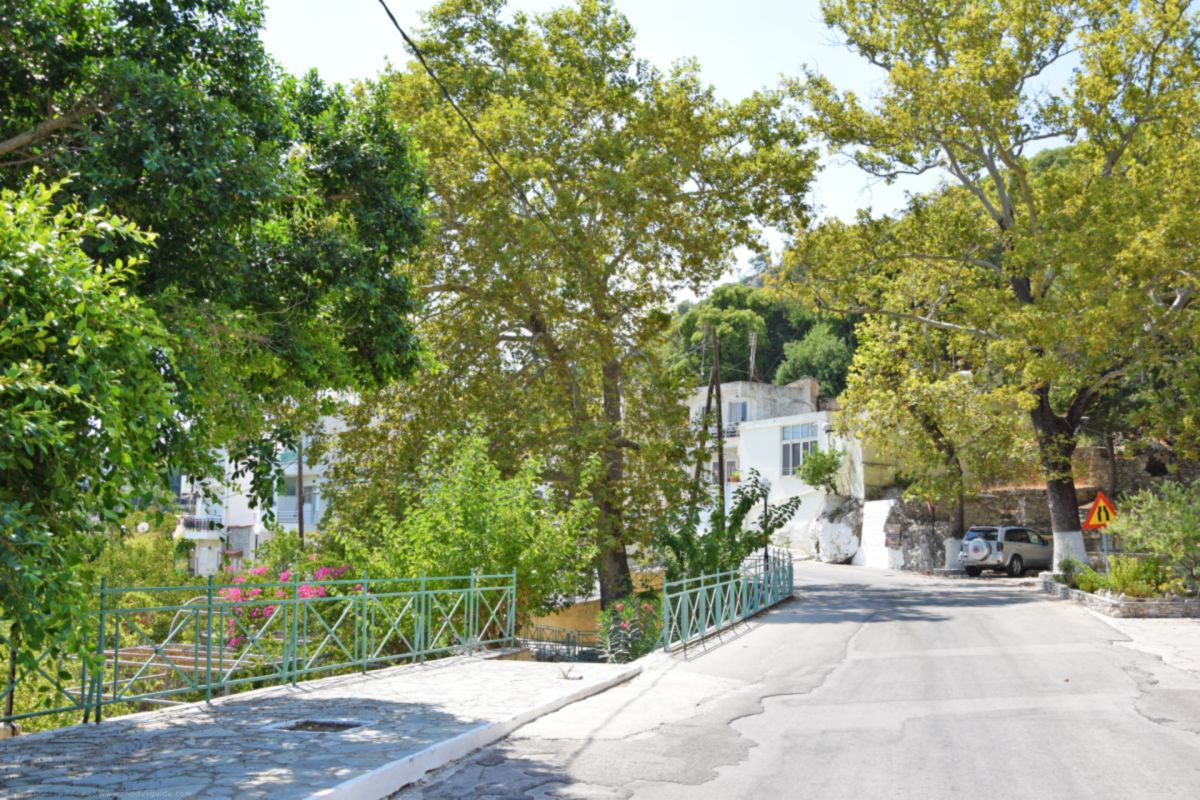 The village is rich in vegetation and has ample water supplies. Thanks to it's tranquil surroundings, the village attracts  Greeks and visitors who prefer to enjoy a quiet meal in one of its few but excellent tavernas. 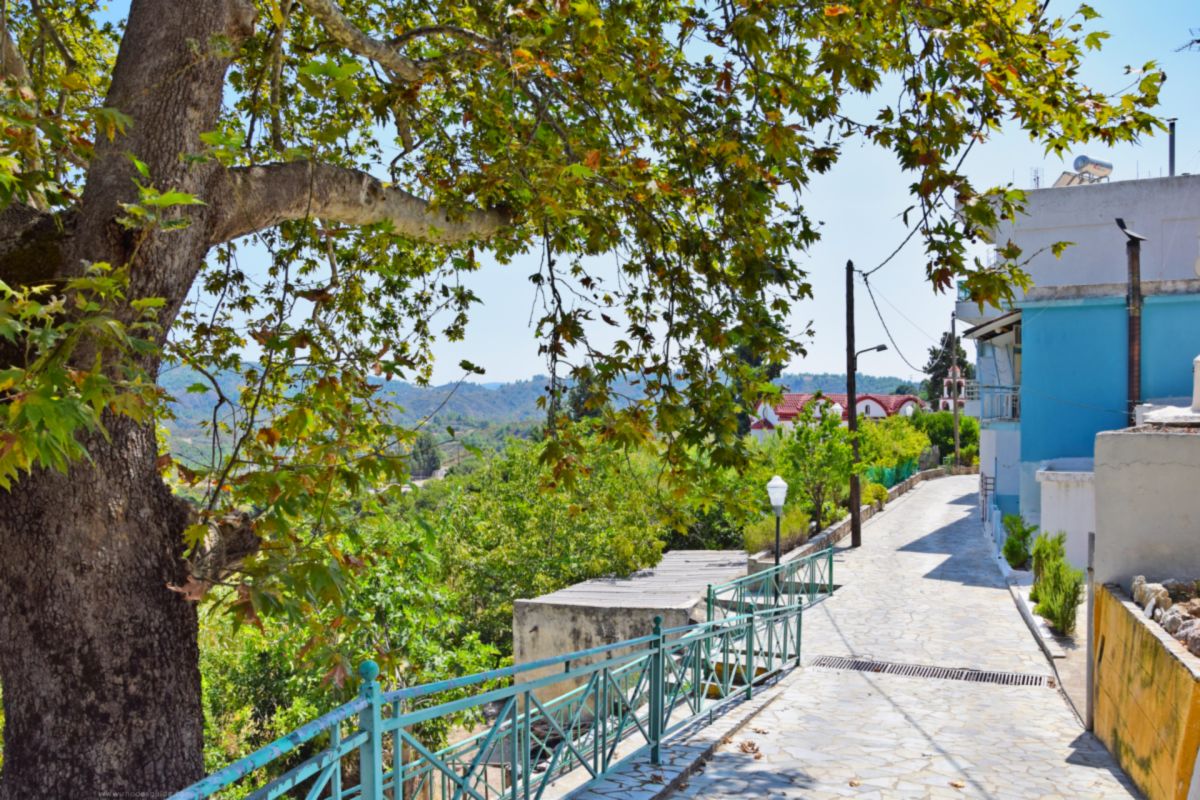 The residents of the village are involved mainly in the tourism profession and party with agriculture. 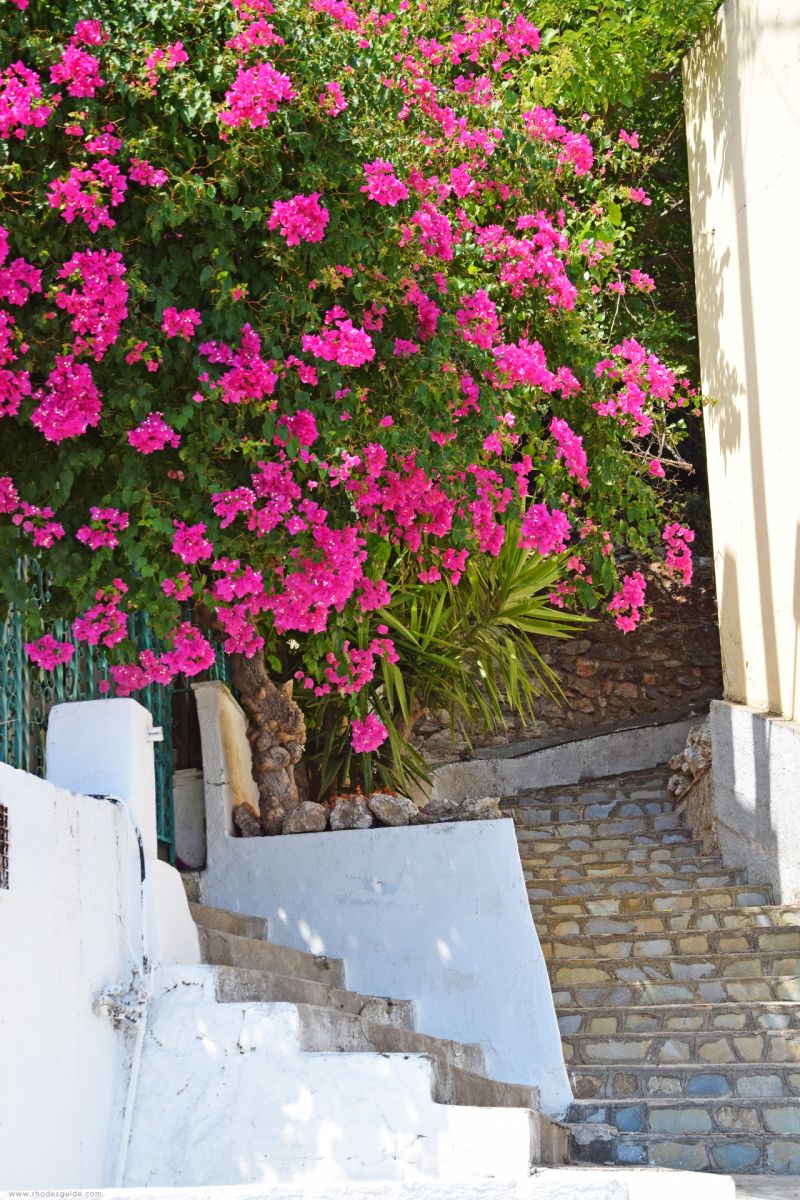 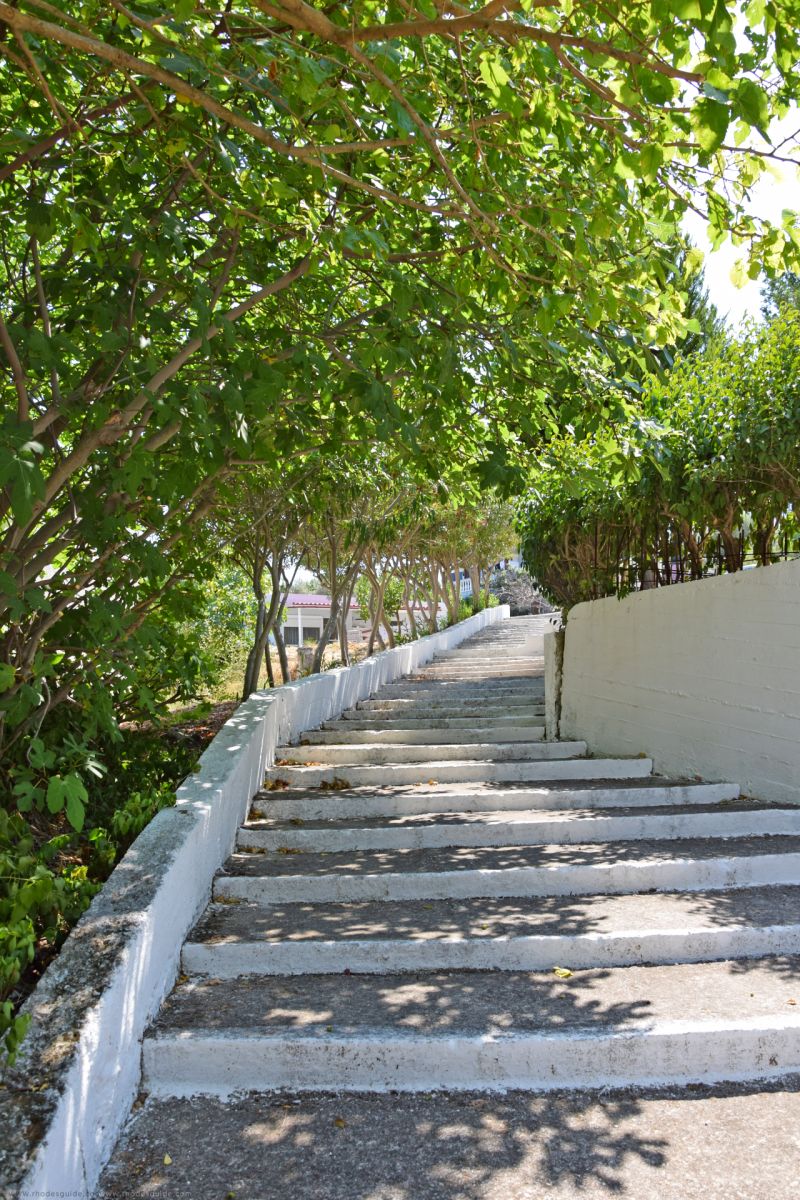 Soroni is a beach with clear and fresh waters, and is one of the more popular beaches for windsurfing. It is pebbly and the sea is usually slightly wavy, and a constant wind or strong breeze will ease the heat during the day.

Lipsi are a cluster of islets in the south eastern Aegean and are found north of Leros and east of Patmos. Their collective name is taken from the name of the largest island Lipsi or Lipso, which is comprised of two land masses, joined together by a narrow 400 metre wide neck. The total area of the cluster is 17.3 square kms.