Delicious mezedes in the old Turkish inn, a walk in the forest in search of the Italian army camps, an ascent to the guardhouse at Ai Giannis with its panoramic view, of the surrounding villages or just a stop for coffee in the unspoiled village square.

If you find yourself in the southern part of Rhodes it is definitely worth visiting Vati, a tiny mountain village set deep in the forest. There is nothing here to remind you that you are in one of the Aegean's busiest tourist destinations: no Greek art shops, no tourists really - just the occasional foreigner touring the island by jeep or bike. It is said that the village derives it name from a word meaning 'crossing point' or 'pass'.

Nowadays, however, the few visitors you see here are mostly people from Rhodes whose families originally came from Vati and who come back in the weekend to visit and enjoy a suckling pig roasted on a spit at one of the local taverns. Vati is surrounded by forests and olive groves, a place ideal for walking. Perennial olive groves can still be found in this region (according to the myth they belonged to Kleovoulos of Lindos). 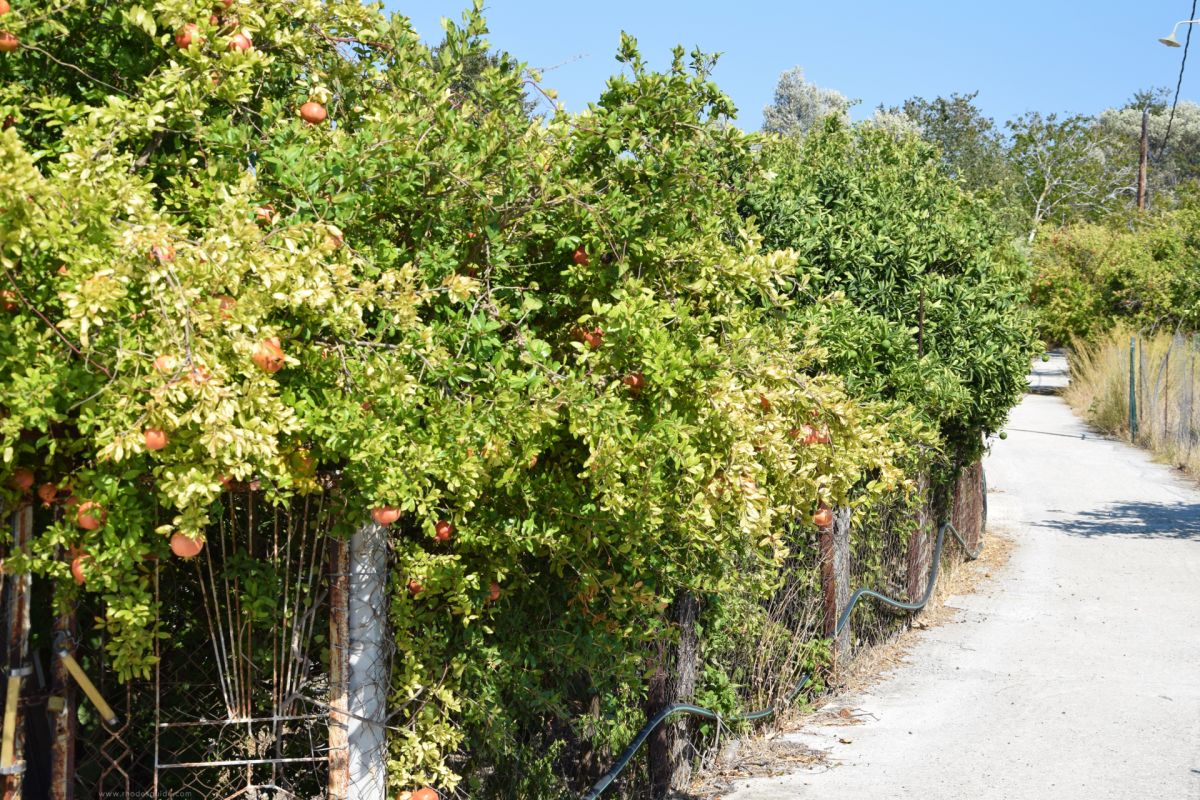 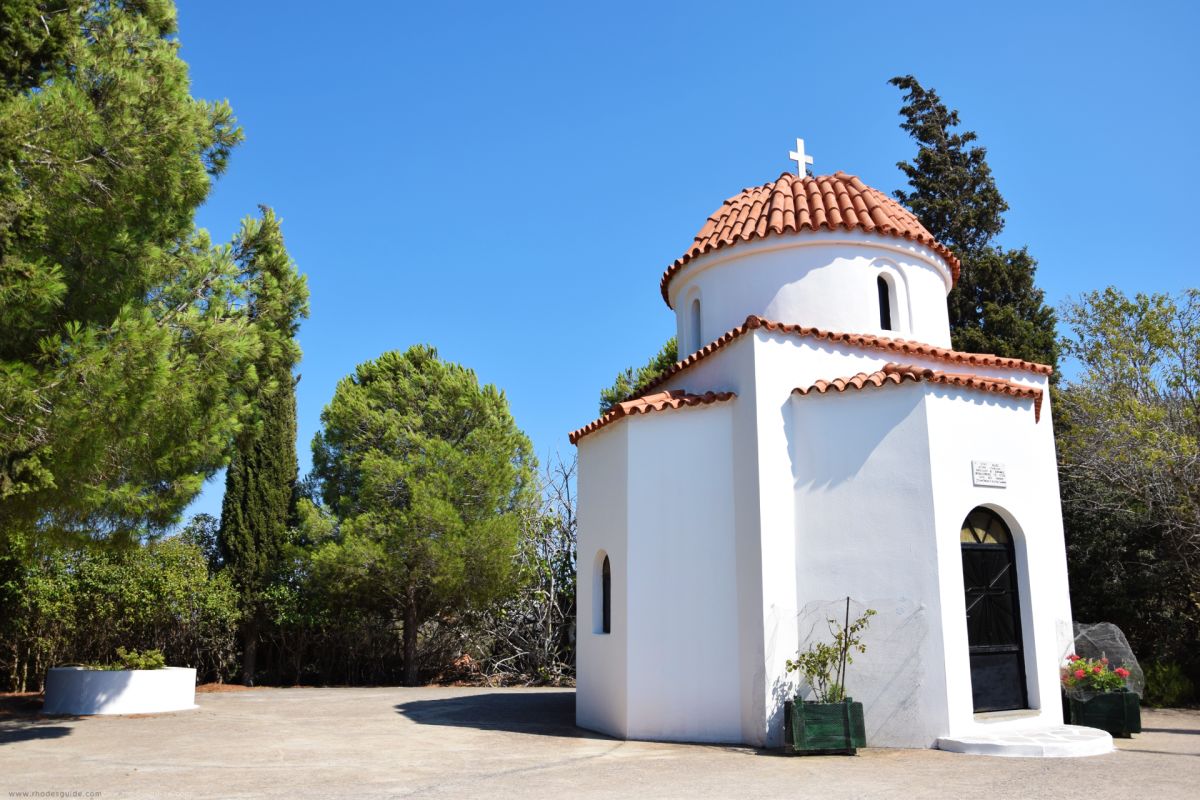 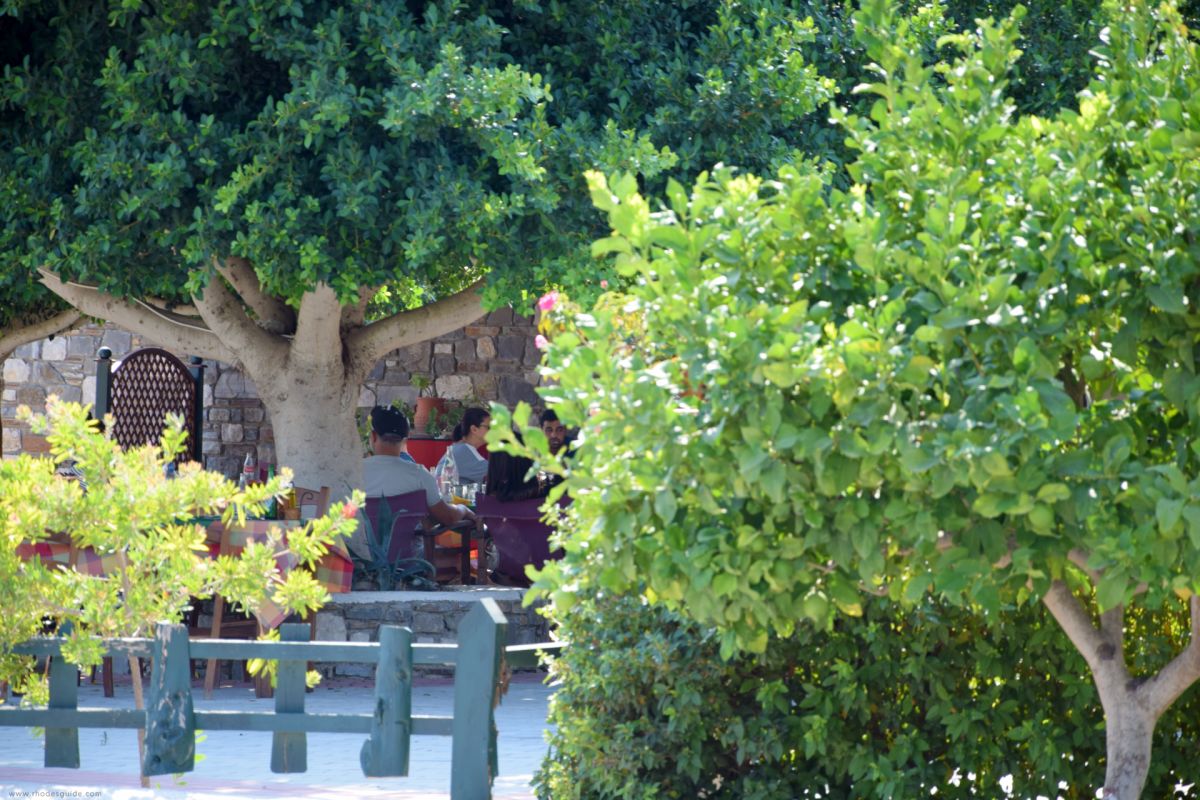 Kato Petres beach, a beautiful spot, is tucked away down a small paved path. There are no sun beds or parasols here, there are no merchants trying to sell you anything, and the noises of the busy tourism hot-spots close by will not reach you.