Life here is still really going its traditional way. The centre of the village is the church Katholiki Ekklisia Maria and the classical library. It is worth visiting the church, which has been completely painted in the old Byzantine style, but in modern times: an opulent compendium of biblical scenes.

On the plain towards the wide pebbly beach there are simple hotels, many with studios, and kite surfing stations and waters-sport facilities. The seabed here is steep thus rather unsuitable for children. Given its proximity to the "Diagoras" International Airport of Rhodes, Kremasti can be very noisy, especially in the summer.

A trip to Kremastí is especially worthwhile in the evenings because of the taverns, that locals from Rhodes town also like to visit.

The village is famous for its "Panigiri" or Festival of the Virgin Mary, on August 15. There is a huge street market, fiesta and funfair. Also hosted here is the the Panhellenic Craft Fair, from August 14 - 22. The nearby inland village of Pastida is worth a visit, an oasis of calm among citrus and olive groves, with a some small shops and tavernas. 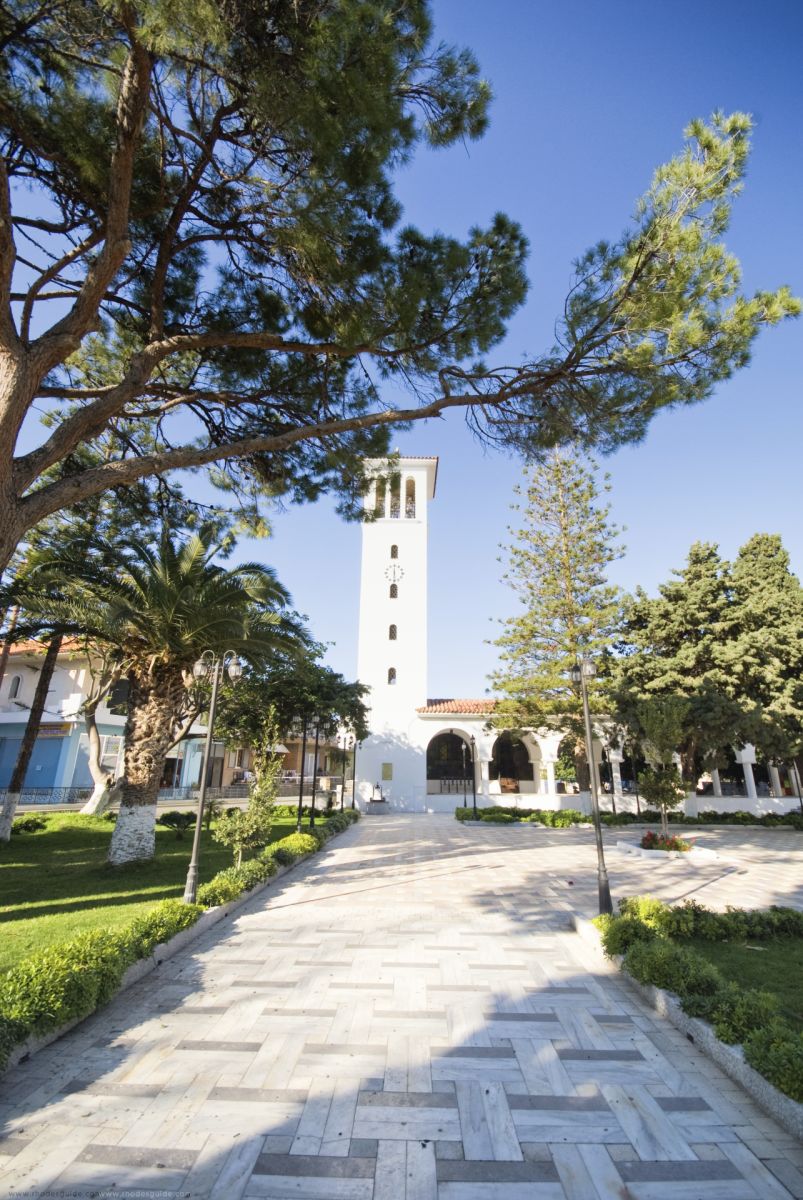 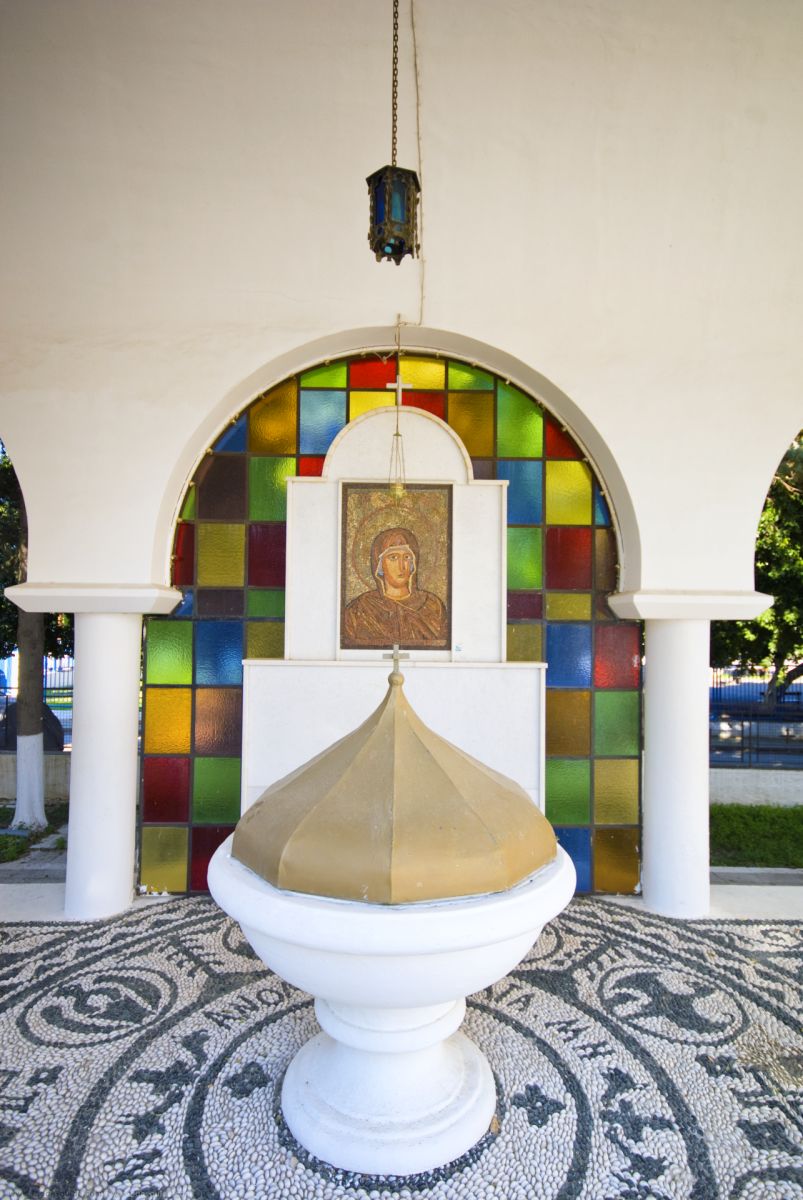