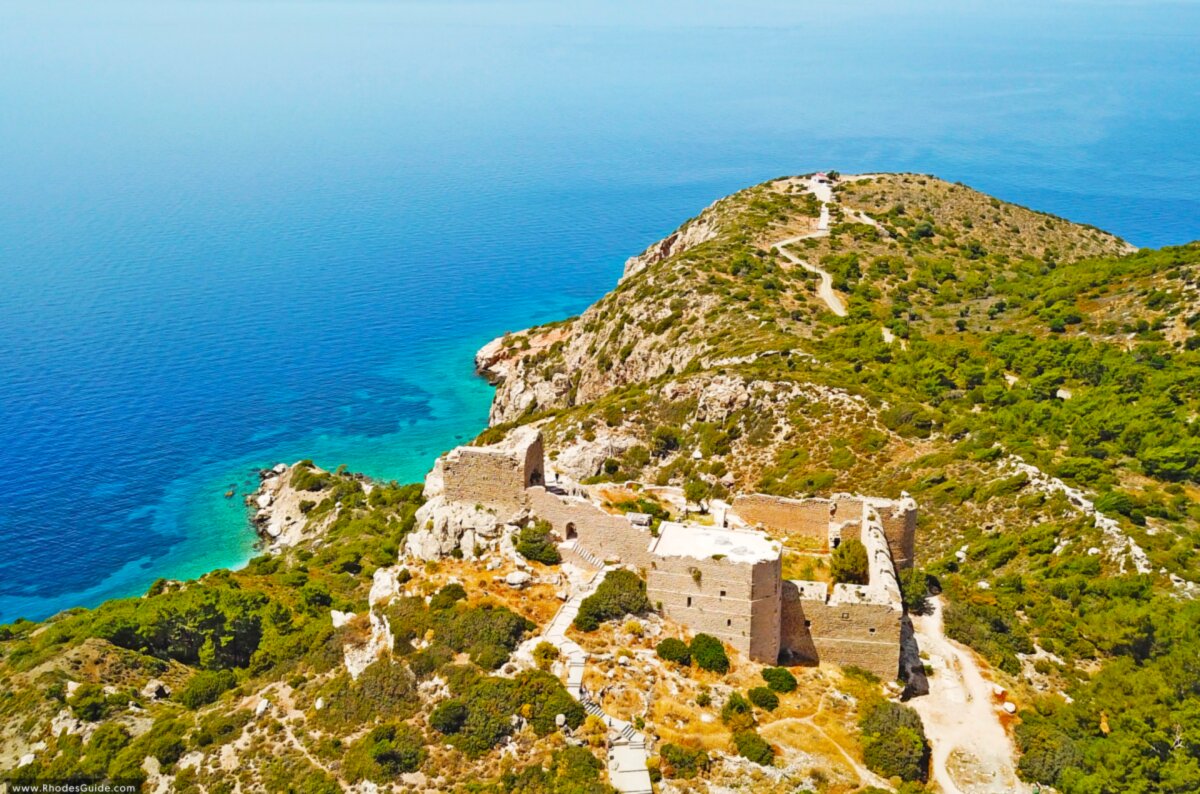 In 1480, the Ottoman Turks sent 100.000 soldiers across Rhodes in an effort to invade and conquer the island with a big number of troops sent to Kritinia as well, attempting to seize the castle.

However, regardless of the fact that the Turks significantly outnumbered the Knights, and after many bloodshed battles, the Turkish troops finally retreated, leaving the castle full of ruins and damages. Without wasting time however, the Knights engaged themselves to restoring the damages that the castle had sustained, bringing it back to its original form. 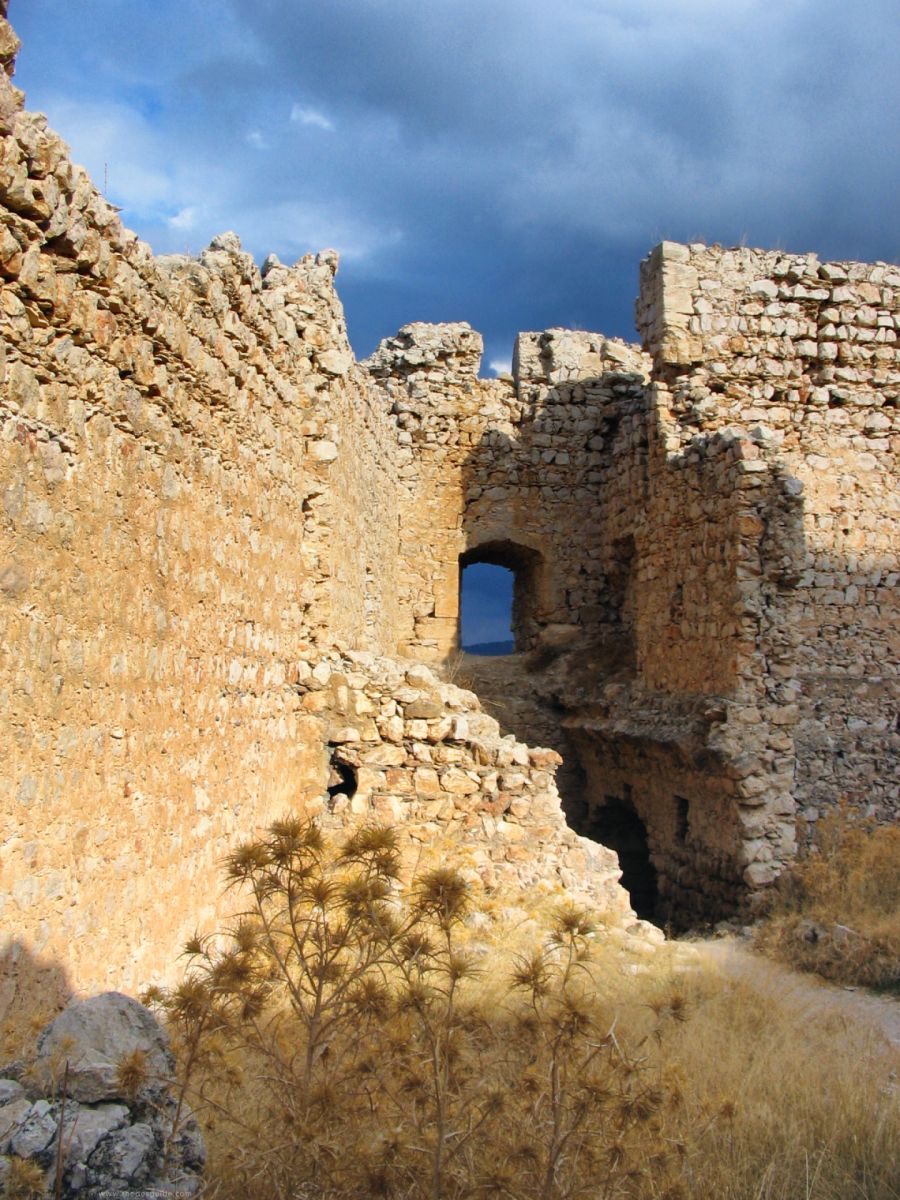 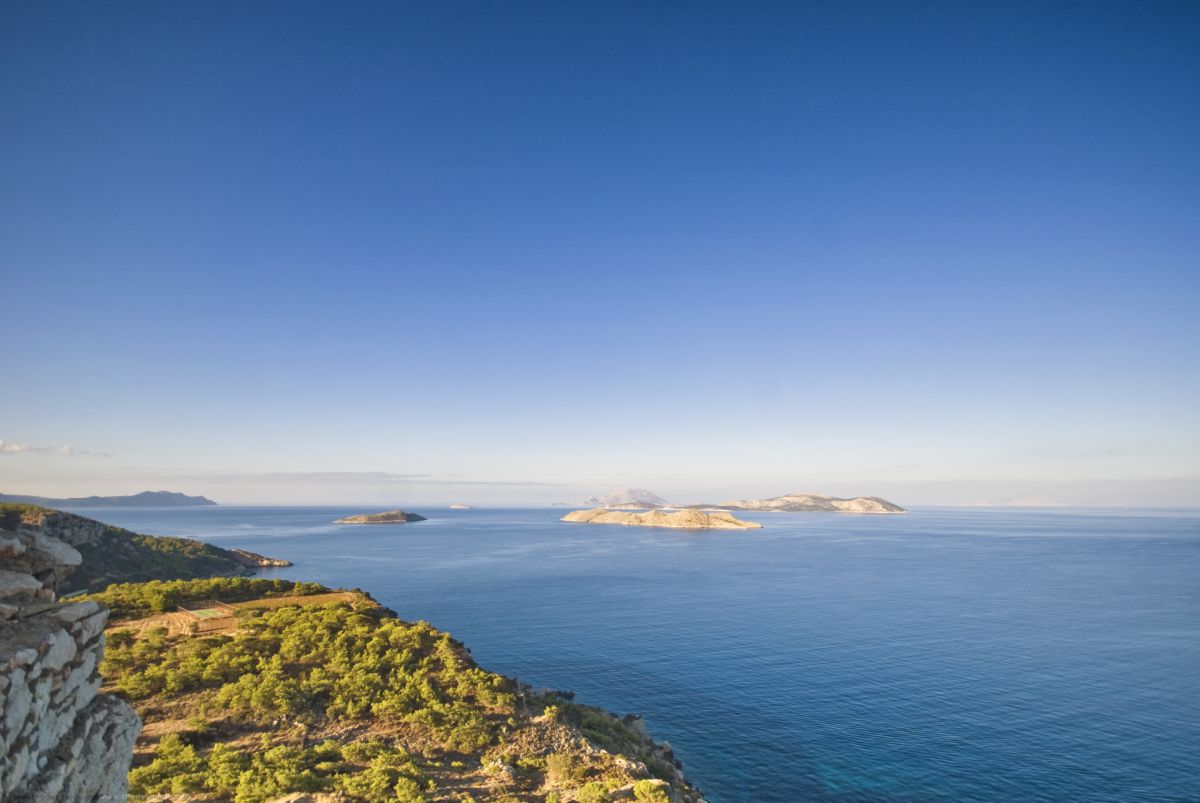 Fortunately, and as the Greek Archeological Services had realized the importance of the castle, a reinforcement programme will take place in order to conserve and renovate the damaged sections of the castle and the church.

How to get to the Castle of Kritinia

The castle is located 48.6 km (approx. 1 hour driving time) from Rhodes Town. The hill on which the village of Kritinia and the castle are situated are on a bus route, however in order to reach the castle you would have to cross a little dirt road that leads all the way up to the castle, so maybe hiring a car would be a good idea. Also, you should bring comfortable closed toe shoes (like sport-shoes or trekking shoes) with you. 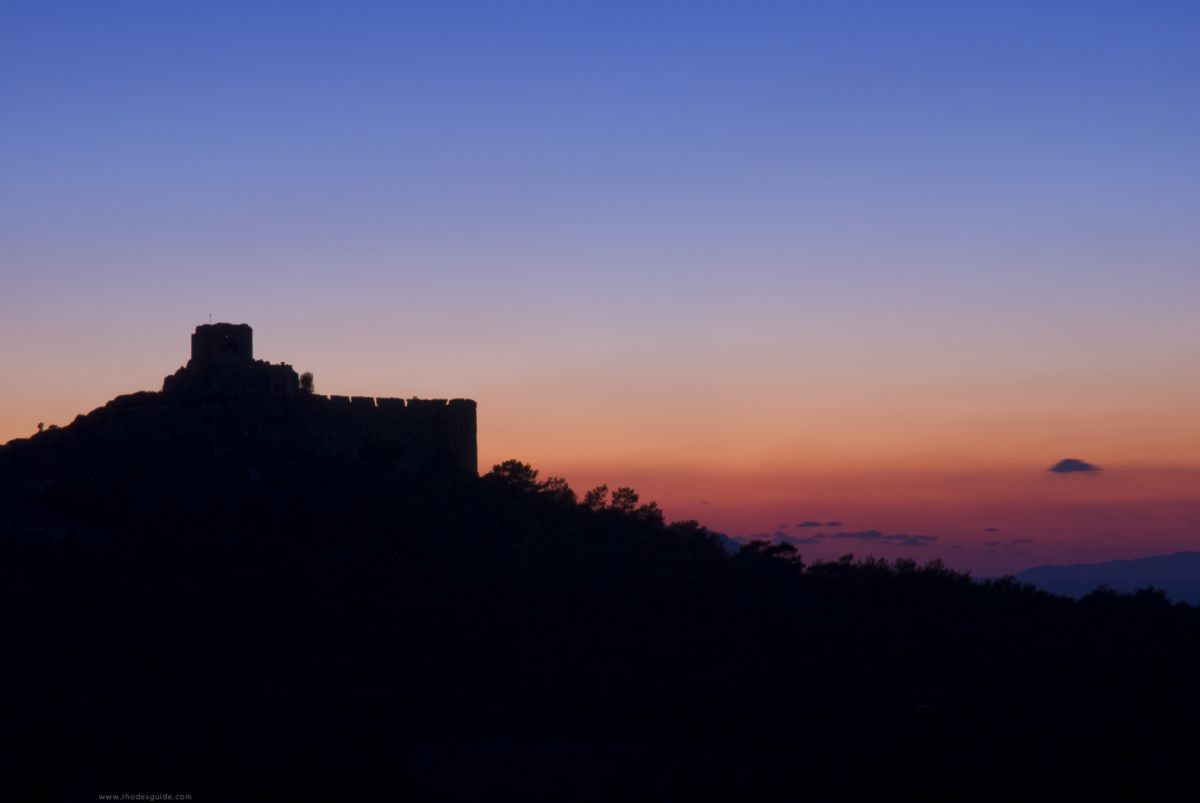 Sun-kissed and blessed by ancient Greek Gods, Lindos is a magnet for for every visitor on the island. Picturesque alleys, spectacular views, traditional scents and a cosmopolitan culture form a unique puzzle no one can resist, full of character and friendly souls!

I have been there twice and was just as thrilled if not more so the second time. The ruins of the castle in Kritinia, as visually captivating as they are, remind me that people can die taking selfies. Wear good shoes and be sober as a judge. Oh, and there is no admission but there is a quaint watering hole on the hillside where you park. Loved it!

I had the chance to visit this site. It is absolutely astonishing. the people in the area are very nice and there is a small museum about local culture nearby which is worth checking out. The ruins themselves are a nice stop. It is not an entire day excursion but the view is to die for and it is a nice place to get away from the touristy bustle of larger areas.