The castle of Asklipio (Asklepieion) was built in 1479 by Grand Master D'Aubusson at the site of an ancient lighthouse. In the Byzantine period, during the time of the Knights, the castle also offered the inhabitants of the surrounding villages protection against enemy attacks.

It had rectangular bulwarks and two massive towers. Its only gate leads to the south-east corner tower. Two construction stages can be distinguished. Inside the castle there are preserved ruins of buildings and two tanks. This is the place where a significant inscription dated 1473 and referring to the activity of Roman Catholic priests in the area comes from. 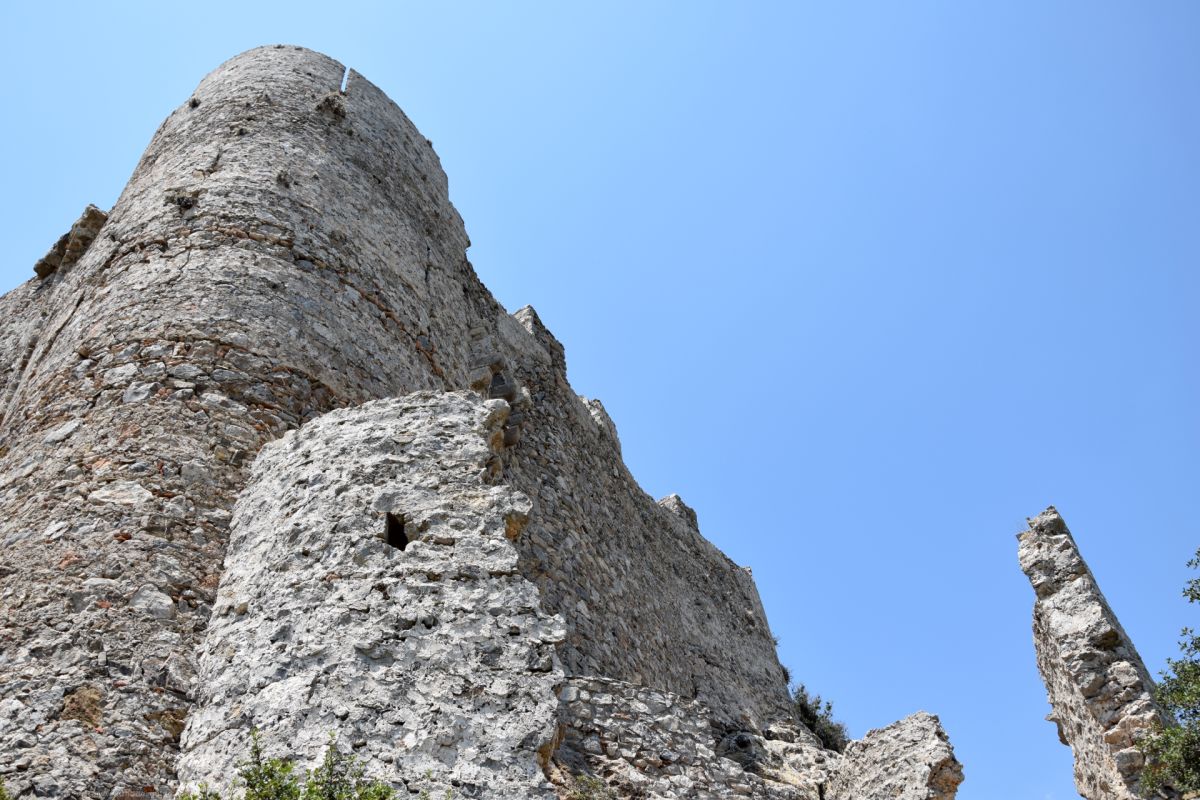 The castle is easily accessible, and a number of signs direct the visitors all over the route on the winding mountain. It is also easily seen from the valley below and the main road. If you are there by car, just follow the signs and make sure you park your vehicle in the designated parking area. 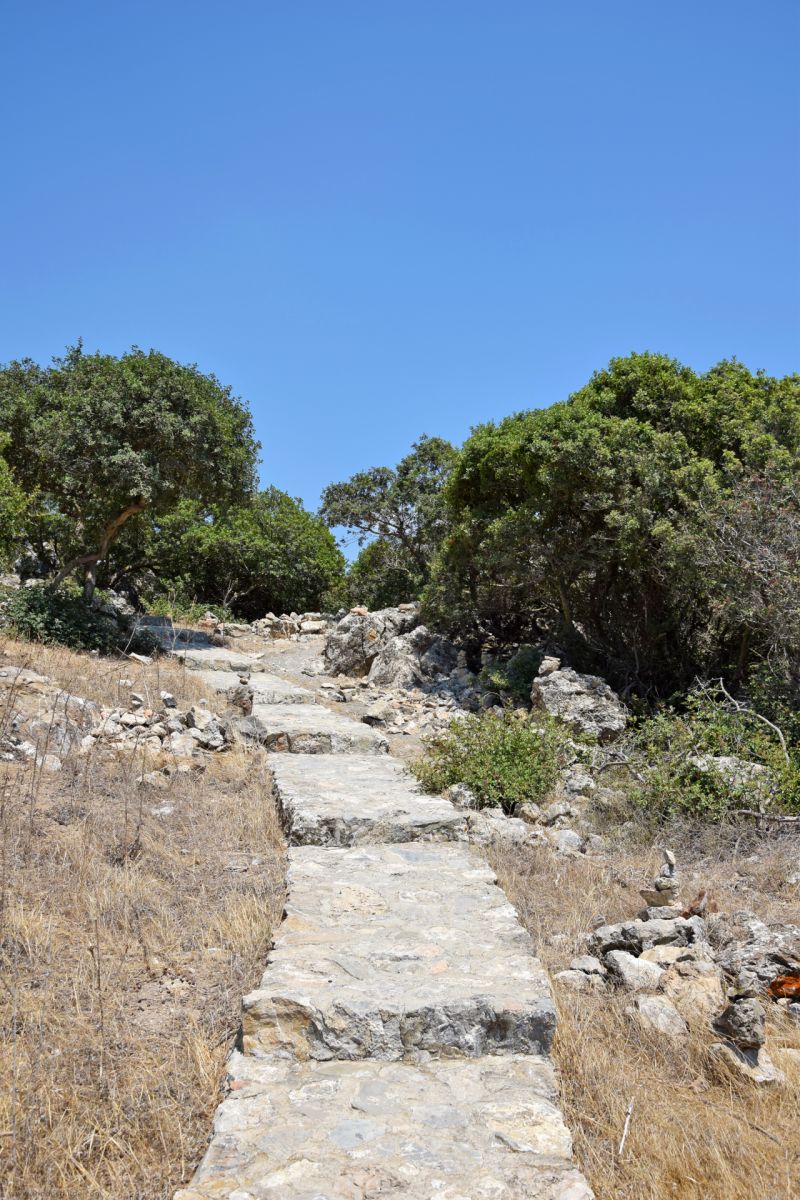 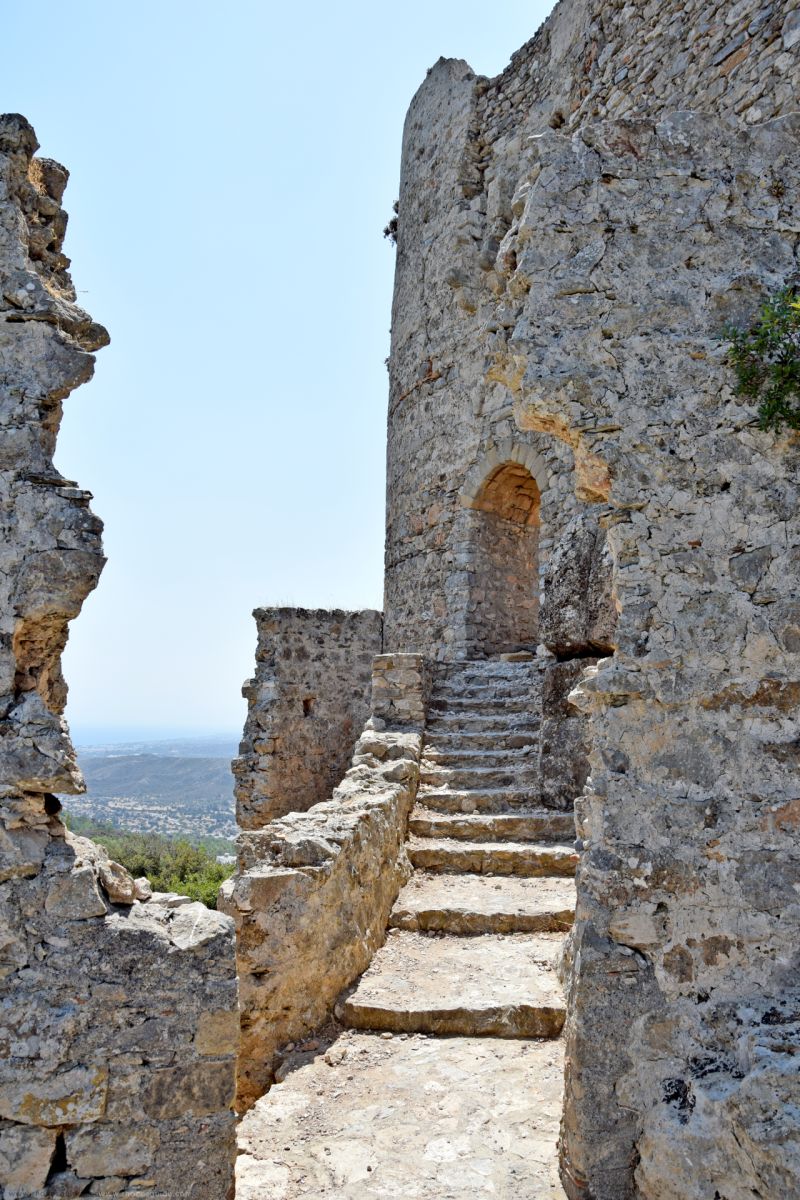 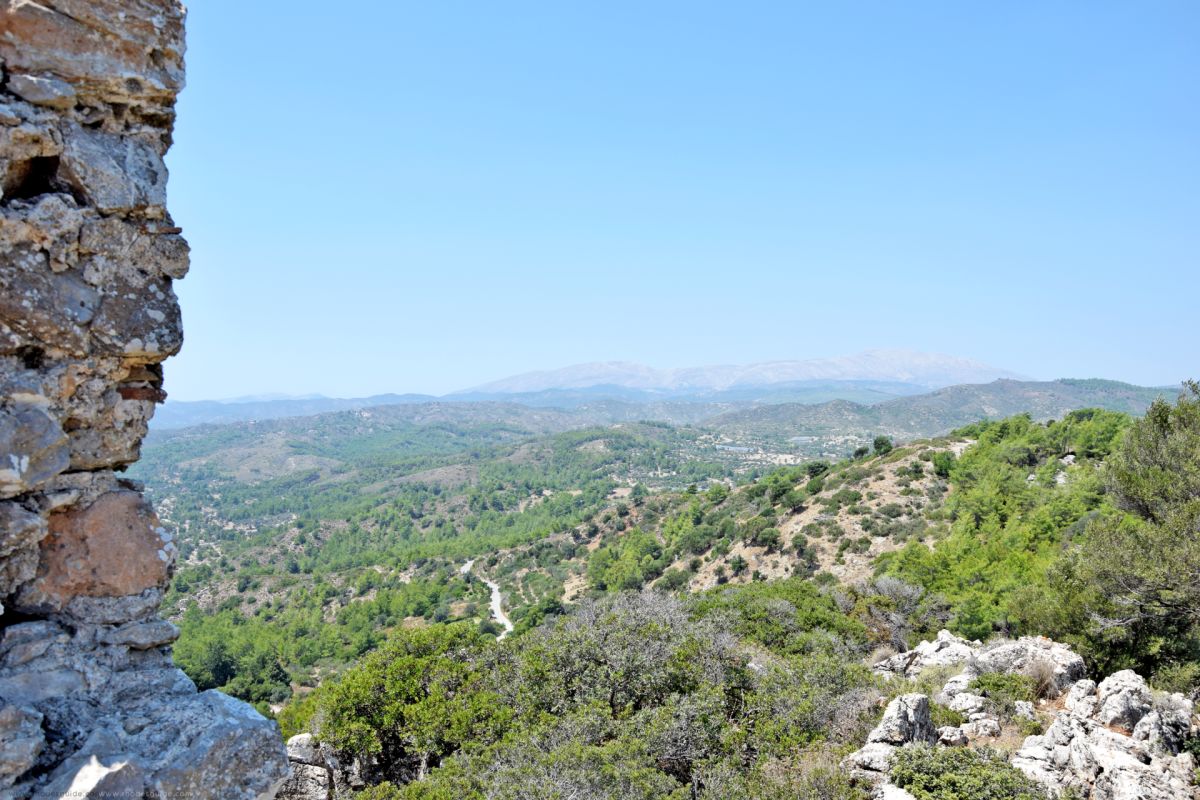 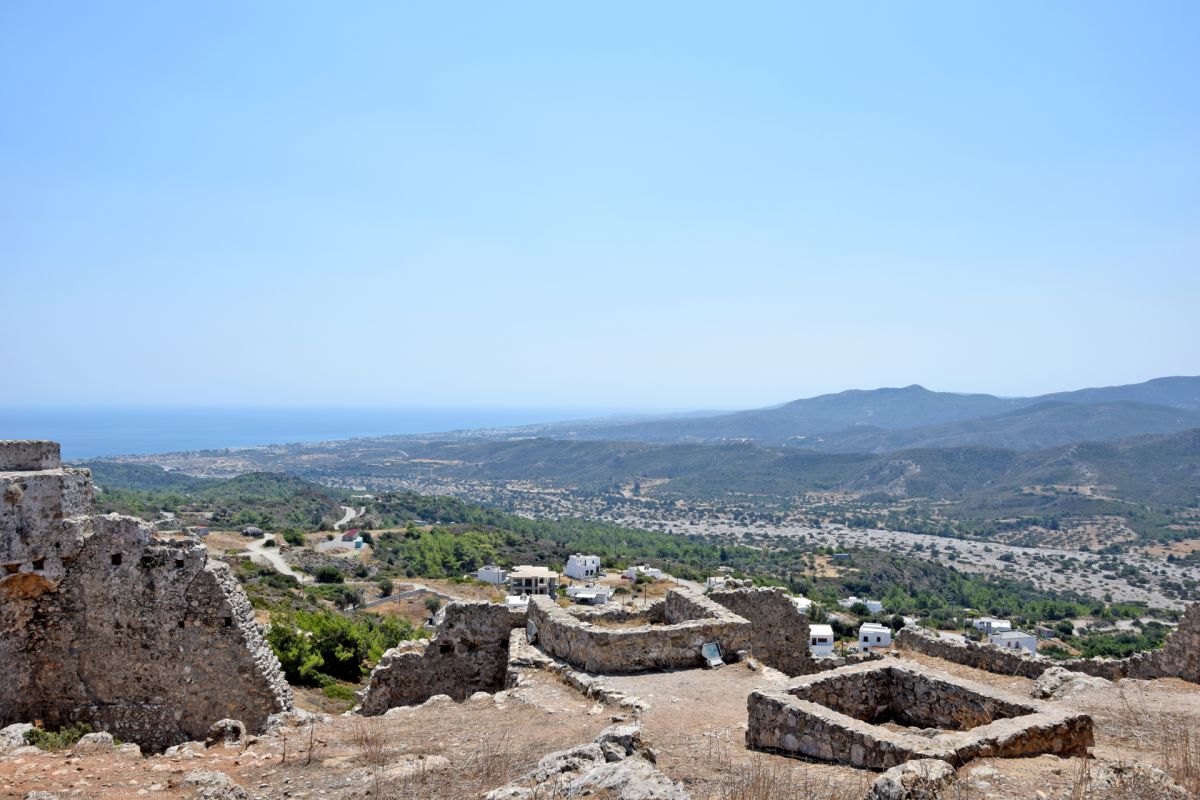 The building of the Post Office is located on the Liberty Square (Platia Eleftherias) of the modern city of Rhodes. It is an excellent specimen of the Rennaisance Eclecticism and the "Finta Pietra" technology.