The park has been arranged along a natural stream. This is an ideal environment for the peacocks which live and breed freely in the park. It's a pleasure to come here, to get a respite from the heat of the day. Enjoy the cool walkway leading along the bank of the stream. 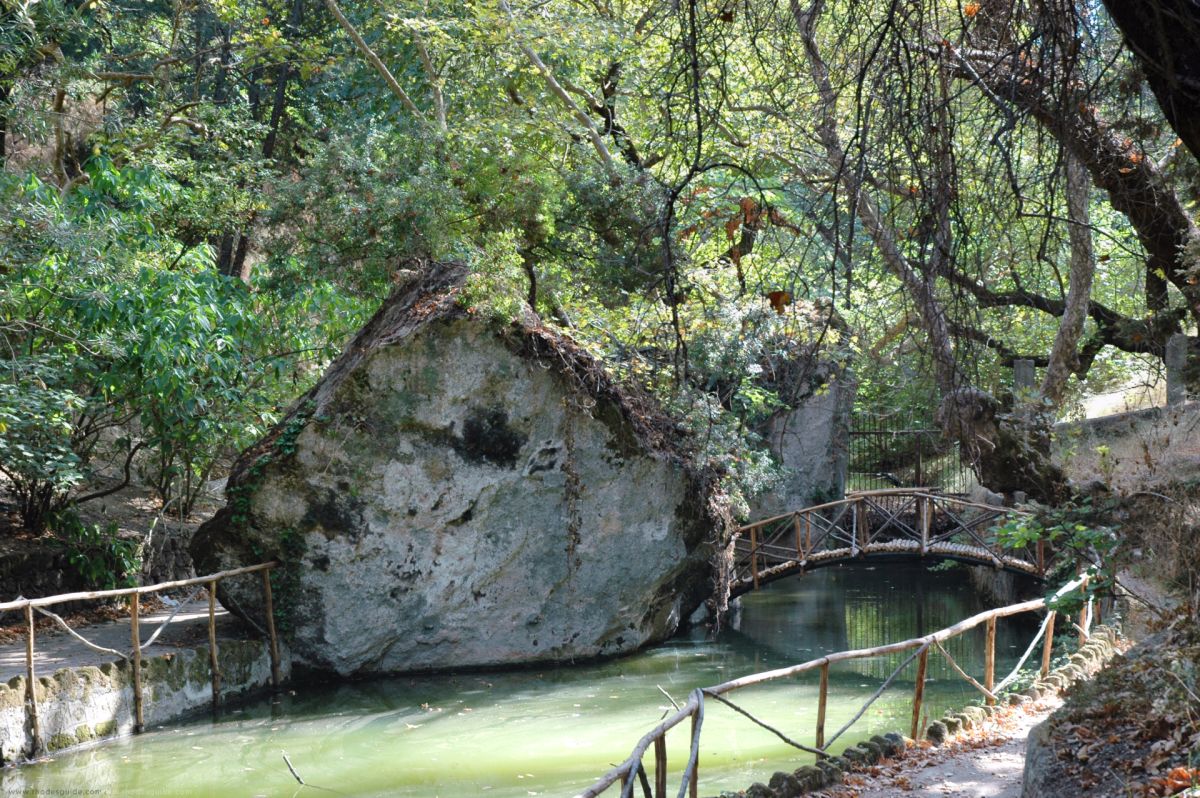 Rodini Park is rich in flora, with perennial plane trees, oleanders, high-sky pines, springs with water gushing through the rocks. It offers  areas for relaxation, a playground, park benches and provides its guests a feeling of peace and tranquility.

A walk of about 10 minutes will bring you to a tomb carved into the rock. The tomb, dating from the Hellenist period and  featuring a decoration of 21 Doric half-pillars -  is known as the tomb of the Ptolemies.

The tomb of the Ptolemies is an important, probably 2nd century bc, Hellenistic funerary monument with a pedimented doorway and stuccoed façade. This is in effect an outcrop of natural rock fashioned into a 30m square block. Its north side has been dressed with a row of carved, engaged pilasters which have been plastered and were once coloured, and which stand as if on a stepped crepis 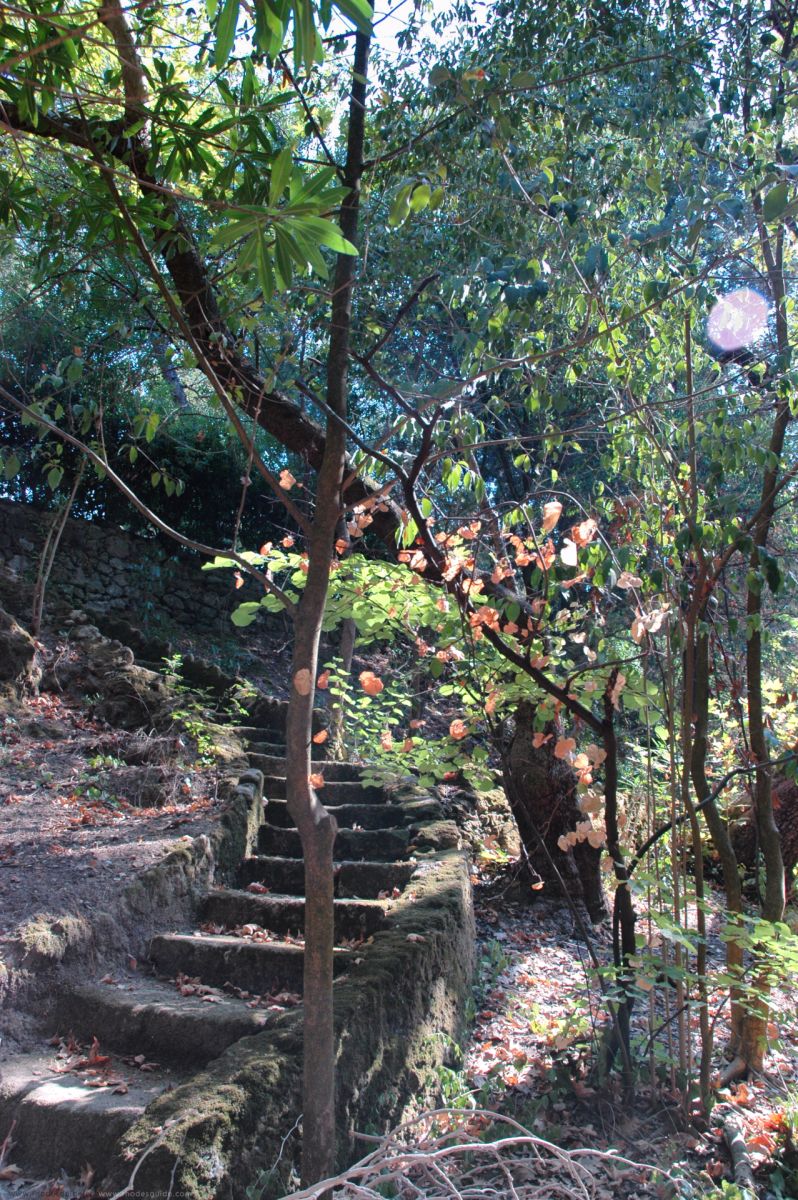 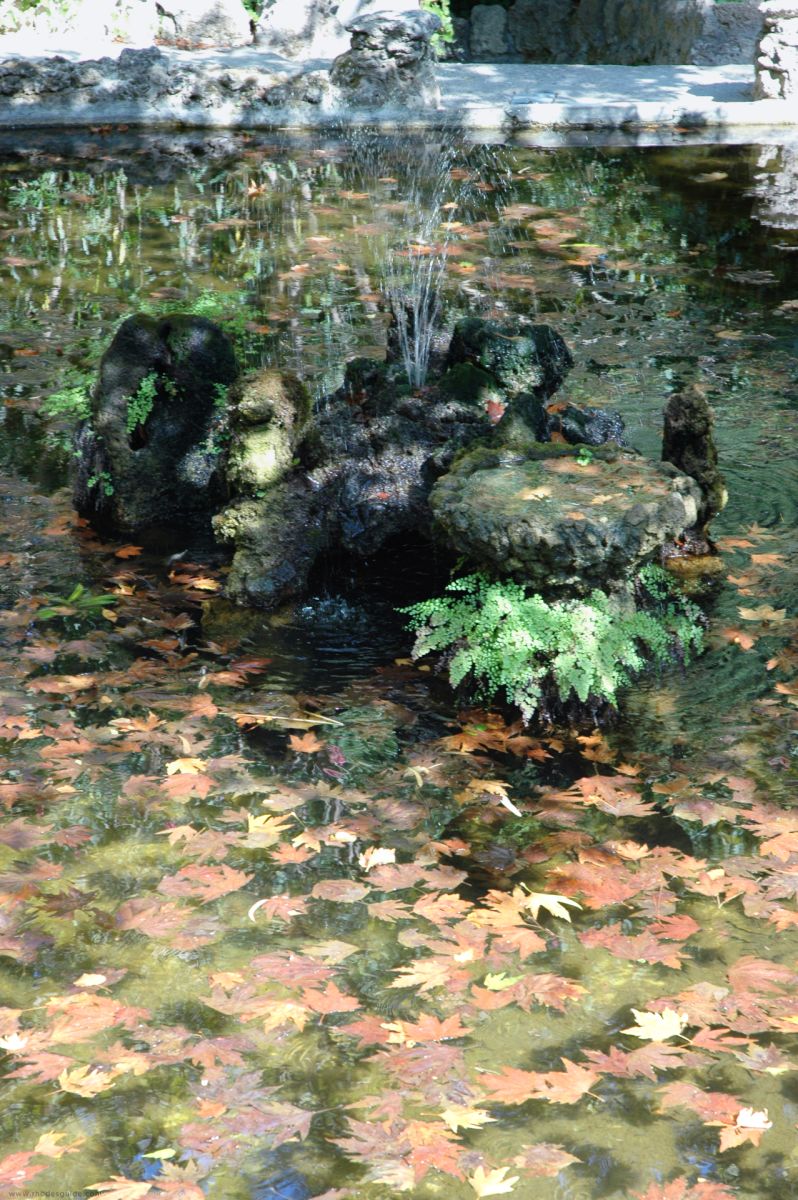 Topics: Nature, Things to do

Prasonisi is for sure one of the most impressive beaches on Rhodes, at the southernmost end of the island. It consists of two sandy coves ending in an island that you can reach on foot or by swimming, depending on the weather and the level of the water.

Worth a visit so u can say you have been but is looking very run down.

Went there expecting this lovely park and found an abandoned wild area. The park could be all that is promised but now it has gone totally wild. Peacocks fight with cats for food left in a cat feeding area and koi Carp and terrapins swim in dark,dank waters.
Later heard that at night all the local drug users hang out here and there is a lot of violence there. Not exactly what is advertised above.

I think it's a wonderful place. If you are a nature lover; don't miss it!

When we were there it was during the wine festival which was held at Rothini Park - Unforgetable!

Read more aboutMeltemi (or Meltemia), the winds of the Aegean