Vines are grown in the area of Kamiros and Attavyros. Renowned wines of the varieties Athiri, Mantilaria (PDO of Rhodes) and White Moschato (PDO Moschatos of Rhodes) as well as the local red, sweet wine, also known as "Embonas wine" are produced there. 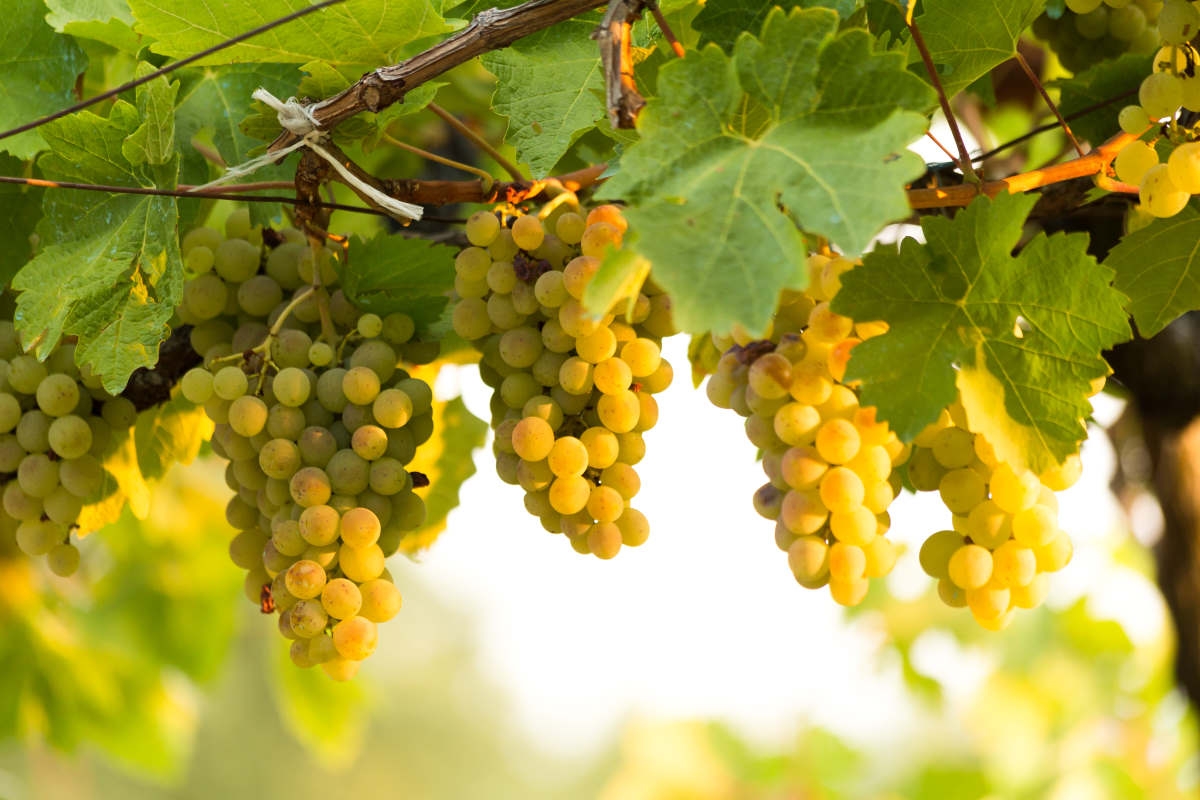 Embonas village, which is located at the foot of the mountain Attavyros, has always been the most developed village on the western side of the island from an economic point of view. It attracts a lot of tourists who visit the village in the summer nights during the wine festivals to enjoy old songs played by local musicians on their instruments and local dances performed by young men and women in their traditional costumes. The events of the wine festivals are complemented by various cultural happenings, such as plays, exhibitions, traditional product markets and traditional parties.

The visitors, locals or not, are also offered local grape must pudding called "moustalevria" or "matsokofti" in the local dialect.

Another wine distillation product is "souma". This is a drink found in almost all coffee shops and taverns of the area. It should not be confused with ouzo, as it is produced using a different method and its taste is more similar to "raki" or "tsipouro".

Rhodes was one of the first islands of the Aegean Sea to establish a viticulture and to start producing wine from the vines' fruit whereas it certainly was the leading trader of wines and cereals during the 7th century AD.

Nowadays, the road passing through the area of Kamiros and reaching the feet of Mt. Attavyros could easily be characterized as "the road of wine". This road leads the visitor to the heart of the vines of Rhodes as well as to most wineries and "souma" distilleries of the island.

The wines adorning the collections of the two major wine companies of Rhodes are nowadays famous: the winemaking company Cair, founded in 1928, is the leading producer of natural sparkling wine in Greece whereas Emery Winery, owned by Triantafyllou family, has operated in Rhodes since 1923.


The Wine and Vineries of Rhodes reviews & comments