Although this katabatic wind can bring about harsh sea conditions it also provides cooling, low humidity and good visibility.

Meltemia are created due to the combination of the low-lying heat in India extending up to the Middle East and Cyprus, with the Anticyclone or the Bermuda-Azores High when it extends to the Balkans or Europe's Anticyclones. India's Low is deepening due to the high temperature in the Middle East in the summer, resulting in a significant increase in the pressure differential between the Balkans (High) and the Low (Middle East). This great pressure difference causes the strong winds in the Aegean. The direction of these winds in the northern Aegean is from NW, in the southern Aegean and Cretan seas from NW, reaching west directions mainly in Rhodes.

In July and August they have the greatest intensity that reaches or exceeds 8 beauforts. It is very rare to spend the summer and not to have a day when the intensity of the Meltemi not exceed the 8 beauforts. As mentioned, Meltemia is strengthened by day and weakens in the evening. This is due to thermal causes. At night, a temperature reversal is created in the lower atmosphere that is above the continental regions of Greece and Turkey, which prevents the transfer of momentum from the upper layers to the surface, while in the day when there is usually no reversal of temperature, the free transfer of momentum increases Meltemia. There is, of course, the influence of the sea breeze, which locally increases the intensity in the winds. The fluctuation of the Meltemia is observed as long as the intensity does not exceed 7 beauforts. If the intensity is 8 or more then winds continue at night with the same intensity.

In general, the weather that accompanies the Meltemia is characterized by clear skies and high waves at sea. This, in some occasions, results in the interruption of trips for small boats.

History and Myth of Meltemia

The old name for the Meltemia was the Etesian winds. Mythologically, they are under the control of Boreas, the god of the North Winds, who can also stir up trouble in winter. The Meltemi winds had an effect on Greek history—supposedly Philip of Macedon, the father of Alexander the Great, used his knowledge of the winds to time his naval operations, helping him to assure victory over less savvy opponents. 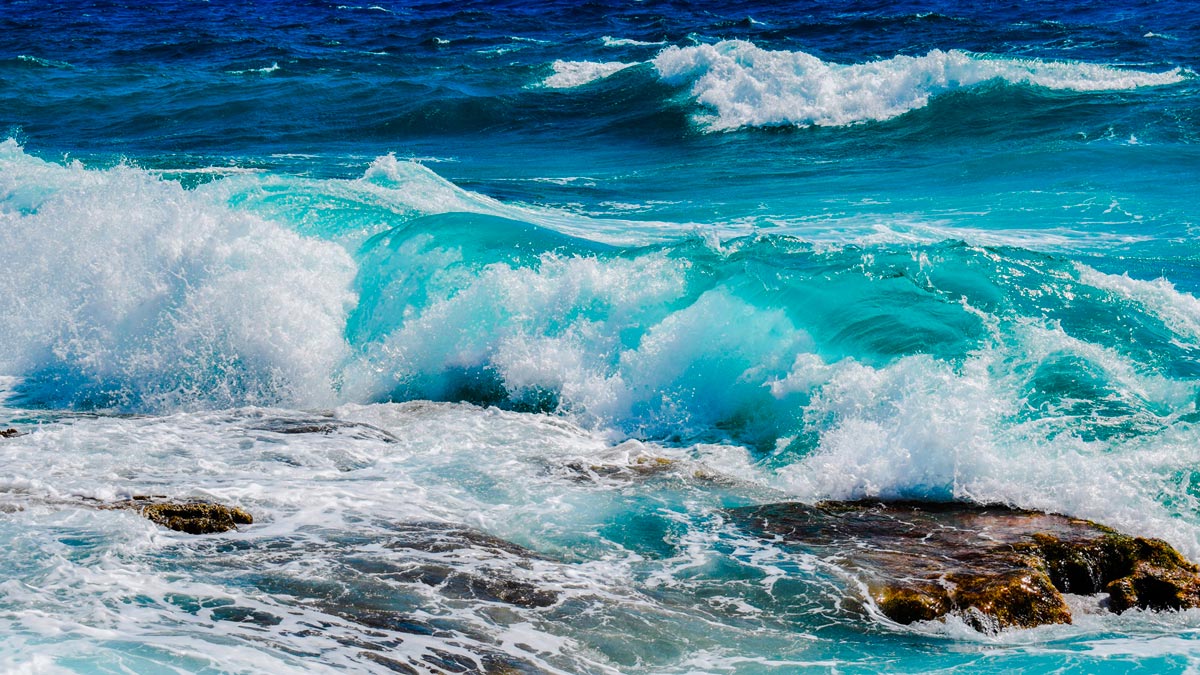 Sunglint on the Aegean and Mediterranean (Nasa earthobservatory)


Meltemi (or Meltemia), the winds of the Aegean reviews & comments