This year, from 31. may to the 2. June, you can be part of this cross-cultural event, which includes street theatre, juggling, live medieval music, historical dances, storytelling, puppetry, games, art workshops, exhibitions, conventions, the medieval pothouse with drinks and delicacies of the time, a small traditional bazaar, as well and many other happenings inspired of local history and legends. It is a wonderful and unique experience for children and grown ups alike, to Greeks and foreign visitors. At the medieval festival your will be taken back to times where legendary Grand Master's of the Knights of St. John ruled the island - an experience to be remembered! 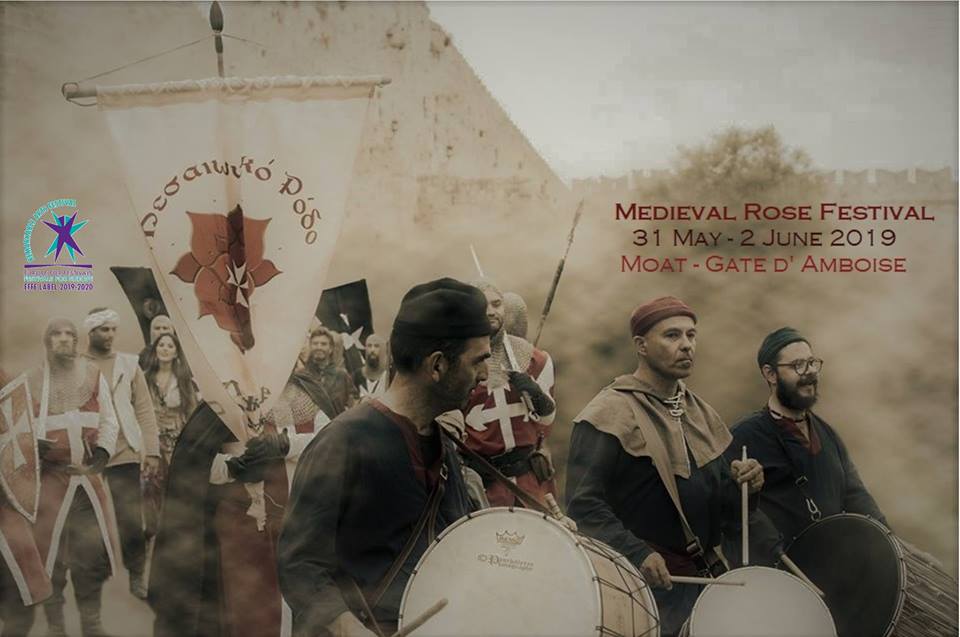 A journey to the fairy time of the Middle Ages!

While wandering in the Mysterious streets of the Medieval Town, we shall meet Fairies, Witches and Dragons of our Legendary past. We shall discover the untold Heroic History and the lost Folk Tradition.

We shall become witnesses of Brave Battles and observers of the everyday life of another time, at a place that became the Last Impervious Fortress of Europe.

Throught the magical trip, back to the time, we shall learn how Today is being distinguished of Yesterday and dignifies Tomorrow. Tradition, History and Myth...

The legend of Rhodes... In a Medieval Festival!

A cultural journey which shall excite thee!

The Festival comprises scenes of everyday life in the Medieval Rhodes, as well as relevant cultural events. This is achieved through the co-operation of the organizing committee with historians, archaeologists, actors, musicians, performers, visual artists and craftsmen. An additional effort is made to attract as many volunteers as possible, as the Festival is not just “a theatrical play”, but aims at the active participation of every person entering the gates of the medieval town.

The Medieval Town of Rhodes

The old town of Rhodes is a living settlement of some 150 acres (including the walls and the Moat) with a population of approximately 6.000 who live and work in the same buildings (now restored) that were used by the Knights of St. John 600 years ago. The medieval town was laid out on the pattern of the French cities of the 14th century. A wall divided it into two unequal sections, the northern part (called Castello or Collachium), with its inner Acropolis and the official buildings of the Knights, and the southern and larger part where the ordinary people lived. This division of Rhodes was not an innovation of the Knights but a defensive norm in the Middle Ages, in both East and West. 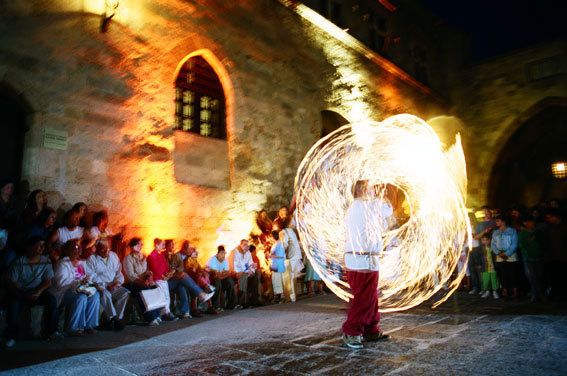 A tour of the medieval town is quite a lengthy business, given the number of monuments there are to see. The walls with their bastions, battlements, towers and gates cause one to gasp in wonder. The imposing buildings, with their coat-of-arms, majestic gateways, decoration in relief, Gothic windows, paved courtyards and old lamps take one centuries back in time, as do the narrow streets and the old churches.

Aims of the Medieval Rose Festival 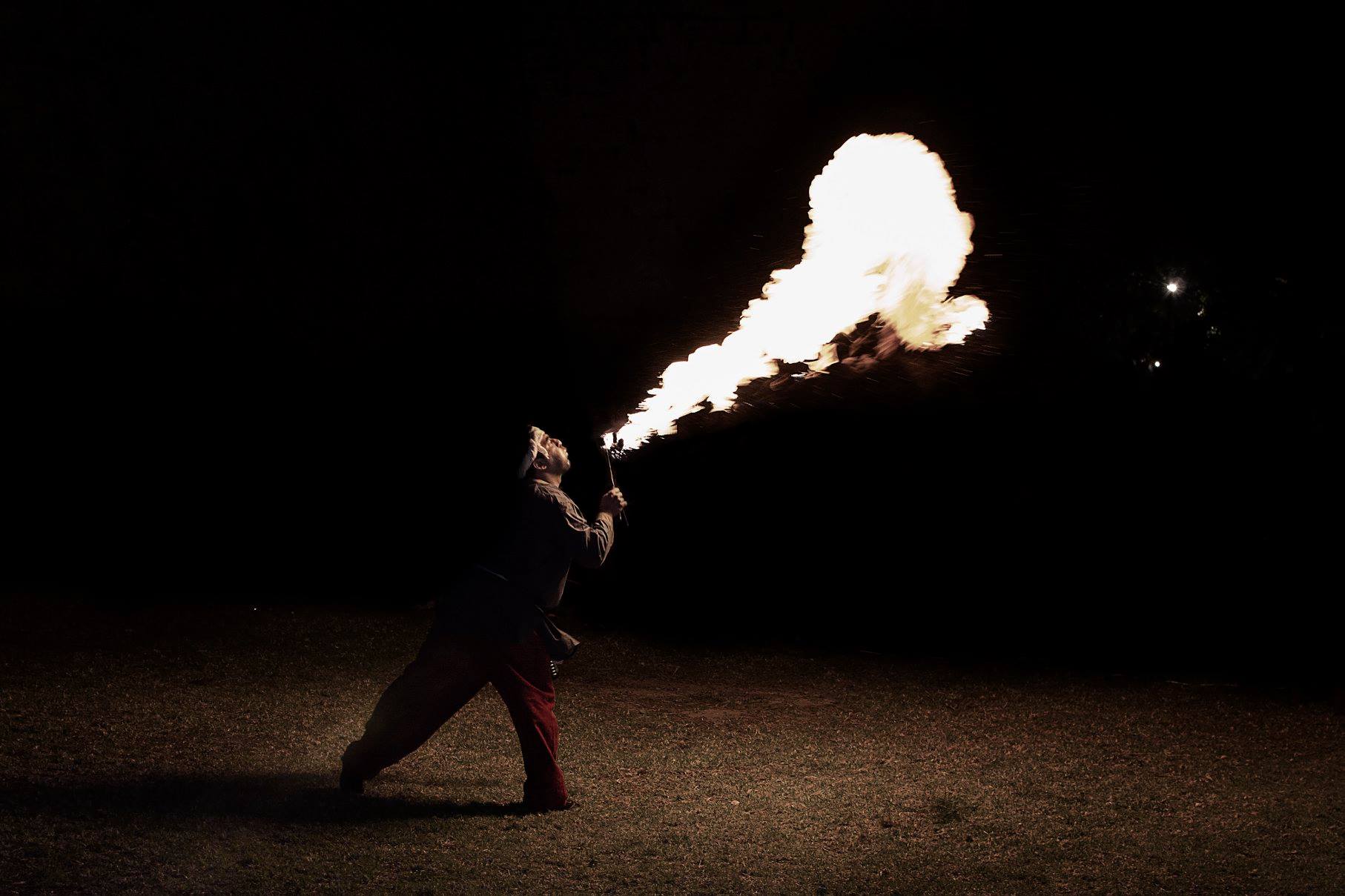 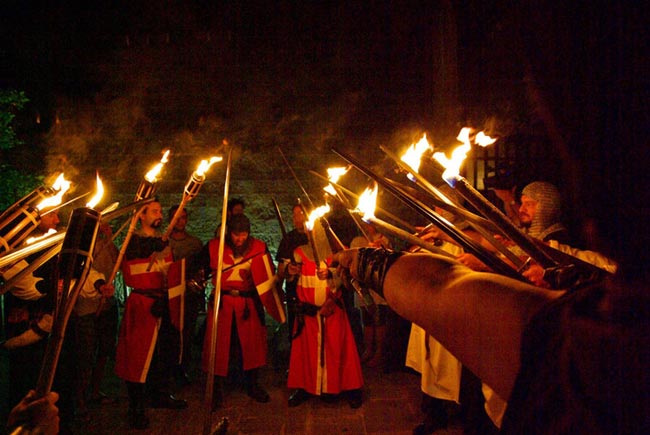 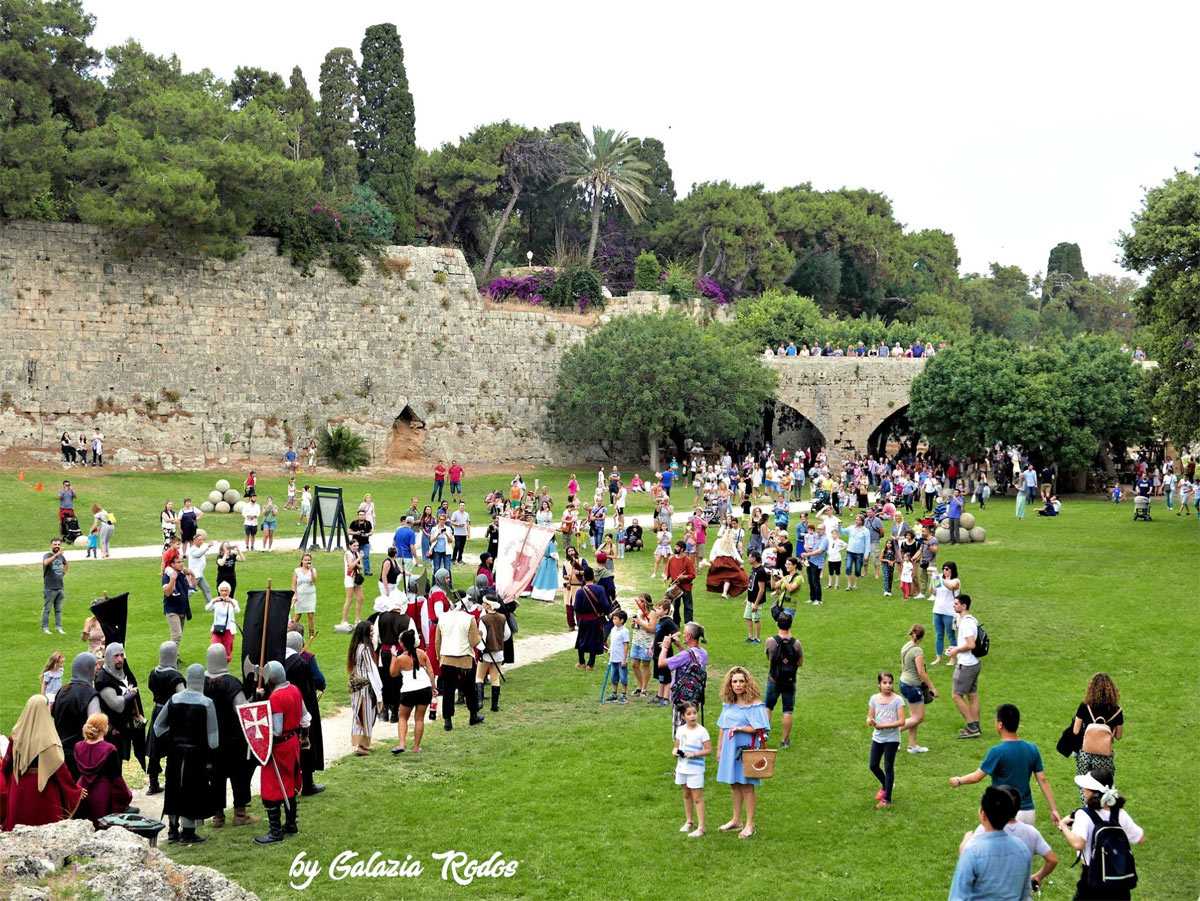 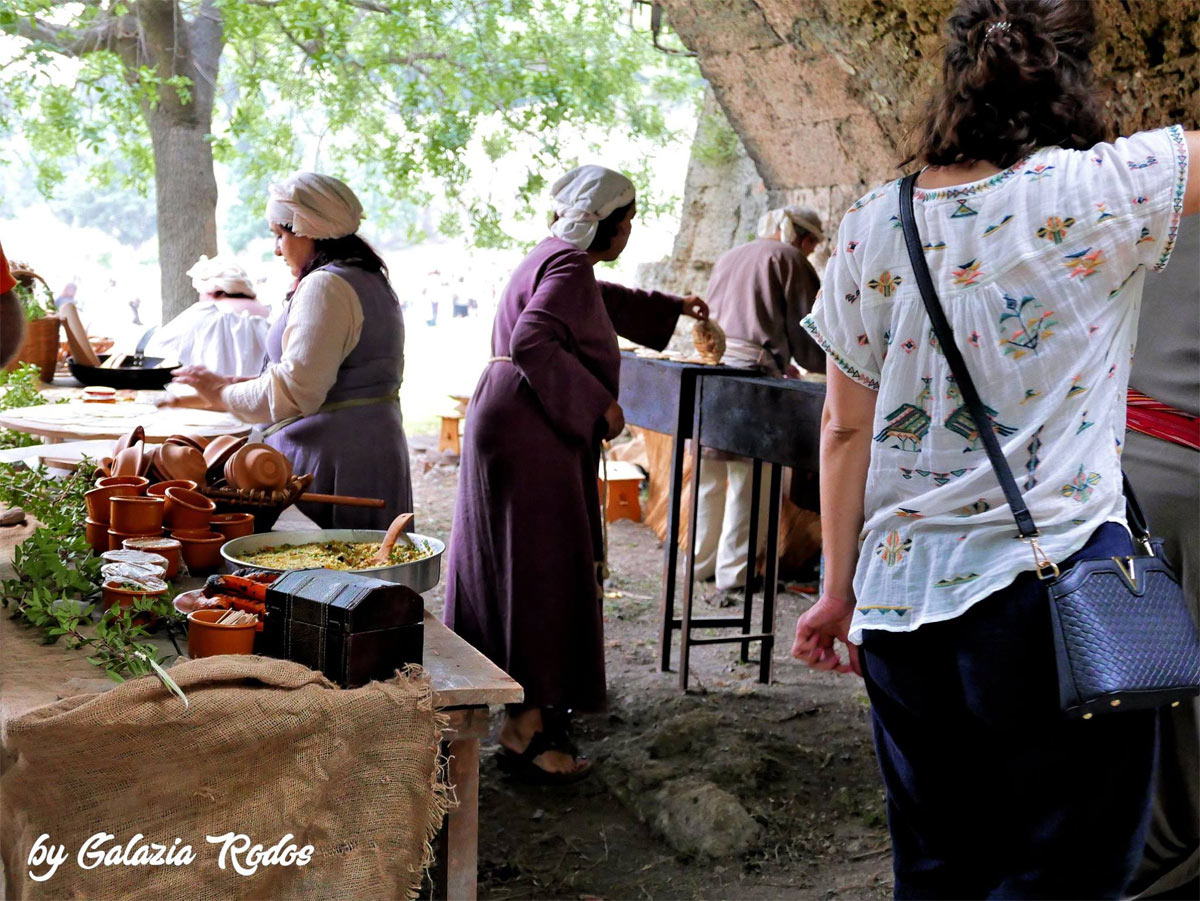 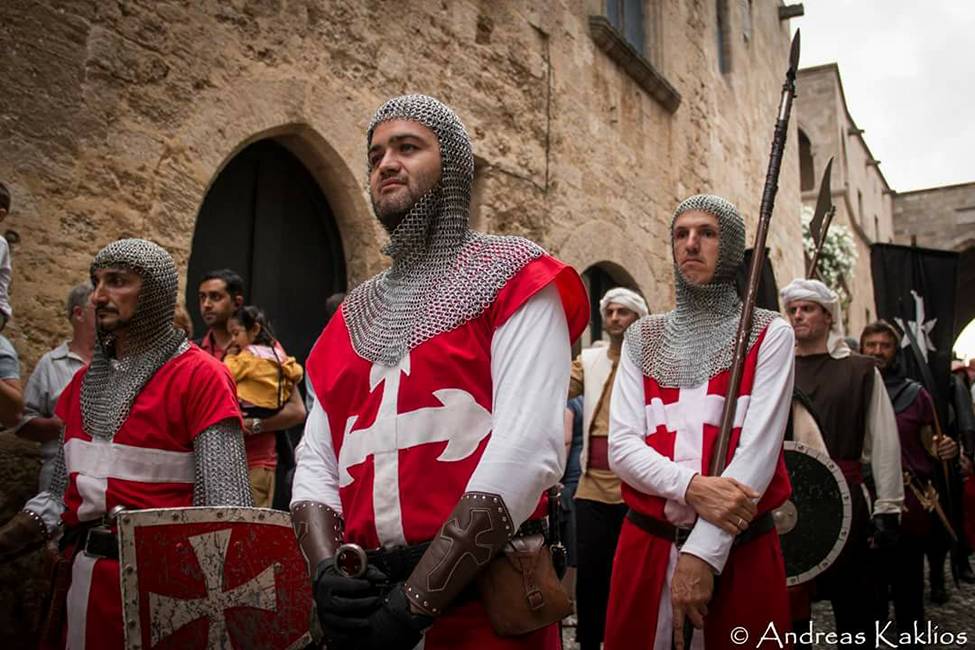 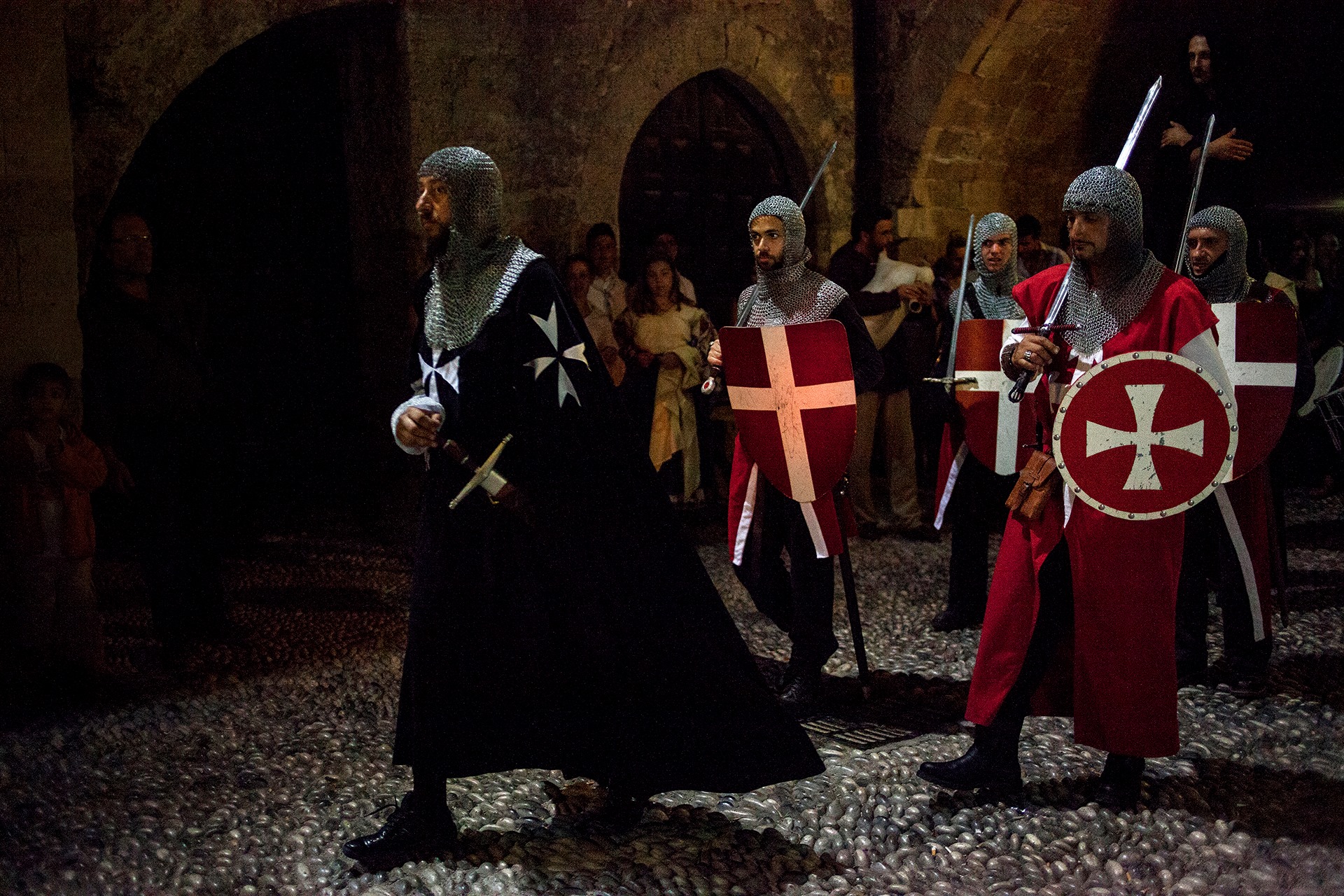